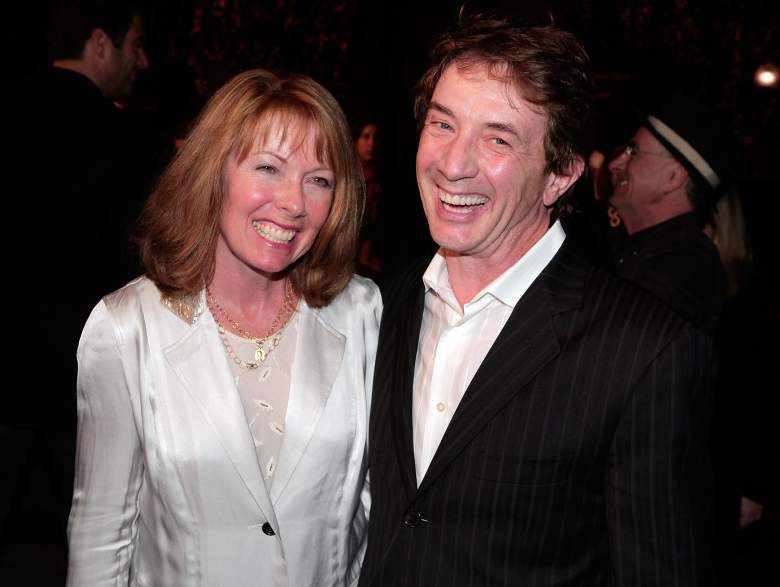 Martin Short and his late wife, actress and singer Nancy Dolman, were married for 36 years before she died from ovarian cancer in 2010. (Getty)

Nancy Dolman, Martin Short’s wife, passed way on August 21, 2010, at age 58. The couple was married for 30 years, and has three children together. Dolman was a talented comedian actress and singer, best known for her role as Annie Selig on the ABC series Soap. She was also part of Short’s TV special Martin Short: Concert for the North Americas.

Read on to learn more about Dolman’s career and accomplishments.

1. Short Has Rum and Cokes With Her Every Day 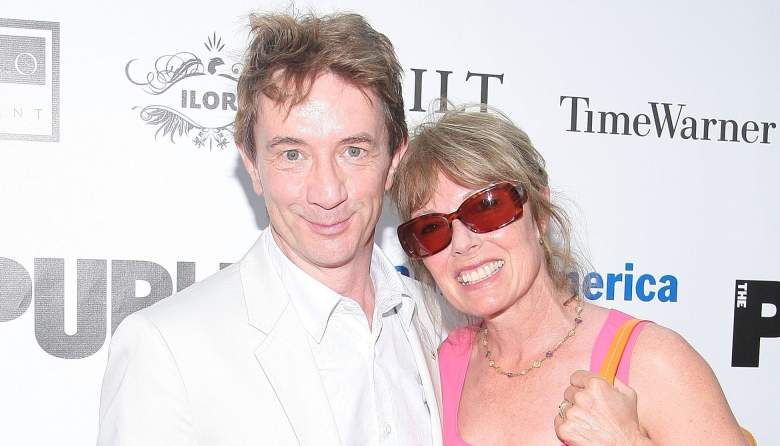 Short and Dolman were married in December of 1980. (Getty)

In 2014, Short released his biography, ‘I Must Say’, which chronicles his transformation from a young and ambitious kid from Canada into a Hollywood comedy legend. Though the book is (expectedly) hilarious, it is at times heartbreaking, as Short isn’t shy to delve into details about the loss he has dealt with in his life. Before age 20, Short lost his eldest brother and both his parents, but despite the grief that goes hand in hand with loss, Short’s book is uplifting and optimistic. At one point, he says, “Something terrible can happen to you, and yet, the day after this something terrible, the sun still rises, and life goes on. And therefore, so must you.” At other points in his story, Short admits that he’s still “very much married” to Nancy, and that the two knew one another so well that he still plays out conversations the two would be having today, were she around. He writes, “So some night, when I’m really missing her, I’ll grab a rum and Coke at twilight and sit on the couch on our front porch, or perhaps upstairs, on the balcony off of our bedroom, with the Pacific Ocean in view.”

2. She Died from Ovarian Cancer

In 2007, doctors discovered a growth in Dolman’s groin, and she was diagnosed with ovarian cancer. Upon her death, a source told the Daily Mail, “Nancy chose to keep her health problems quiet and did not wish to have a funeral service.” In an interview with Meredith Vieira, Short discusses the conversation he had with Nancy when she told him about what she wanted to happen after her death. “She had once said to me, I don’t want a funeral and I don’t want a memorial. Throw a party… or not!” Martin goes on to say that he thinks she was “irritated” that she was losing her battle with cancer.

Dolman was cremated, and at their cottage in Canada, Martin and his children celebrated her life by going out on a boat and sprinkling her ashes in the water. They then jumped into the ashes. The same night, family threw a party, accompanied by friends Goldie Hawn, Kurt Russell, and Paul Shaffer. “We turned it into a Christmas party… and it was a celebration.”

3. She Was the Understudy on Broadway for a Former SNL Cast Member

According to the Daily Mail, Dolman met Short during a 1972 production of ‘Godspell.’ The show was brought to Broadway in 1976 after appearing in London. It seems the both are tied to comedy in their own ways—turns out, Dolman was the understudy for former SNL cast member Gilda Radner. According to IMDB, Short dated Radner before Dolman. The two didn’t formally begin a relationship until 1974, after they’d known each other for two years. After eight years together, they were married.

4. She Has Three Adopted Children with Short 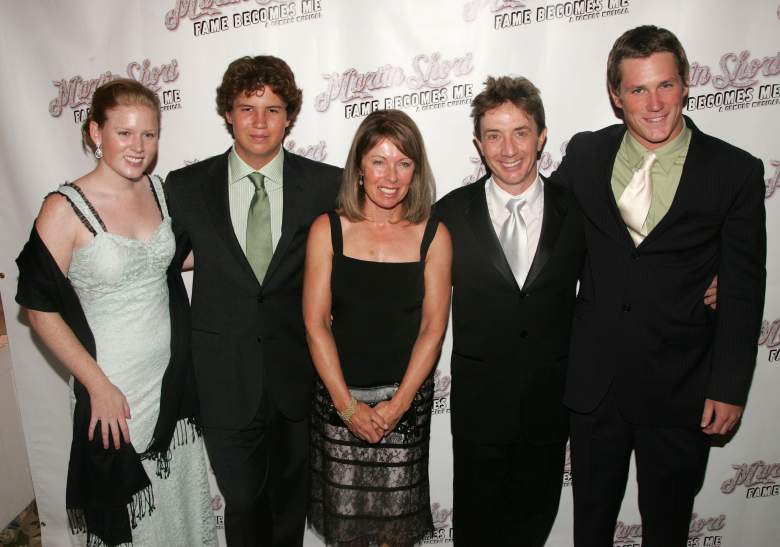 Dolman, who studied philosophy at the University of Western Ontario, was born in Toronto, Canada, in 1951. She and Martin adopted their first child, Katherine Elizabeth Short, in 1983, when Dolman was 32-years-old. They adopted Oliver in April of 1986, and their third child, Henry, in 1989.

5. She Owned an Antique Store 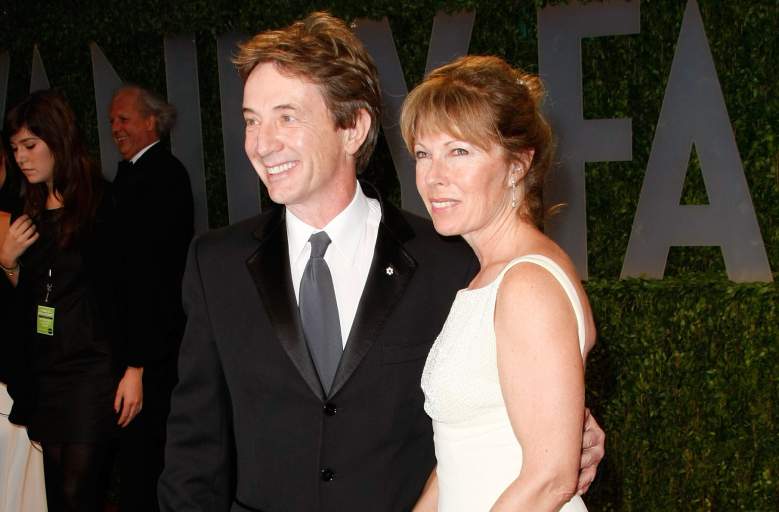 Dolman is a centerpiece for Martin Short’s book, ‘I Must Say: My Life as a Humble Comedy Legend.’ (Getty

According to her IMDB, Dolman owned an antique clothing store called Reflections of Ambrosine. She also was a violinist and enjoyed skiing, cooking, and playing tennis.

Nancy was the sister of Canadian director, Bob Dolman, who is known for Willow, Far and Away, and How to Eat Fried Worms. 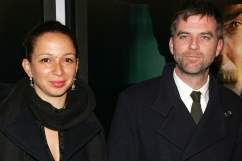