Meredith Brody may want to take a second look at her new boyfriend on NCIS: New Orleans. After she and Homeland Security Agent John Russo shared a passionate kiss in his office, it was revealed Russo is working with drug dealers to bring contraband into the U.S. using small submarines.

The NCIS team in NOLA will spend the final hour of season two trying to track down 900 pounds of explosives that pose an imminent threat to New Orleans. They’ll be working with Homeland Security including Agent Russo, and he’s doing a good job so far keeping his cover.

A full recap of tonight’s episode, “Sleeping With the Enemy,” is coming soon. Stay tuned.

Brody Is Sleeping With the Enemy 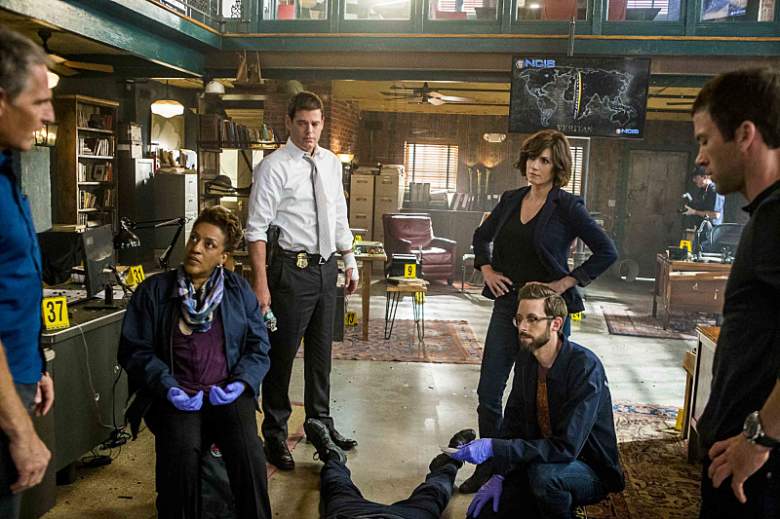 Will Brody’s feelings for Russo blind her from his true intentions? (Skip Bolen/CBS)

At first, Homeland Security Agent John Russo (Ivan Sergei) appeared to Brody (Zoe McLellan) as a shining knight in armor when he rescued her from an FBI interrogation in Washington D.C. She was smitten, but kept it professional, denying his invitation for a ride to the airport.

Russo then showed up in New Orleans last week. He told Brody that he was helping to set up the new DHS post in the city. He was also sent to run the post, giving him a cover for his drug smuggling operation. His extracurricular activities came to light when he went to interrogate a suspect who was bringing in drugs via submarine and Russo had her take a suicide pill.

Can Percy Defuse a Bomb? 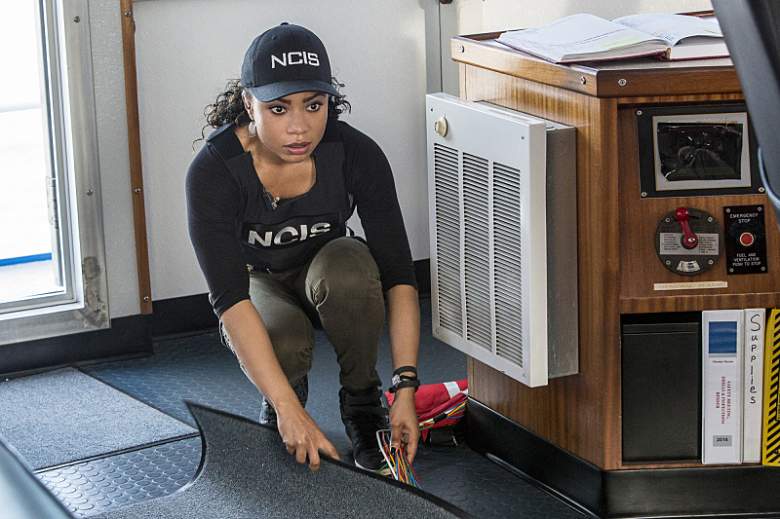 Does Percy have the training to defuse a bomb? (Skip Bolen/CBS)

The NCIS team partners with Homeland Security to find 900 missing pounds of explosives that pose an imminent threat to New Orleans. Percy (Shalita Grant) finds some of those explosives that are wired and ready to blow. Can she work quick enough to defuse the bomb before she and the team go up in flames?

The NCIS Team Exposes the Mole 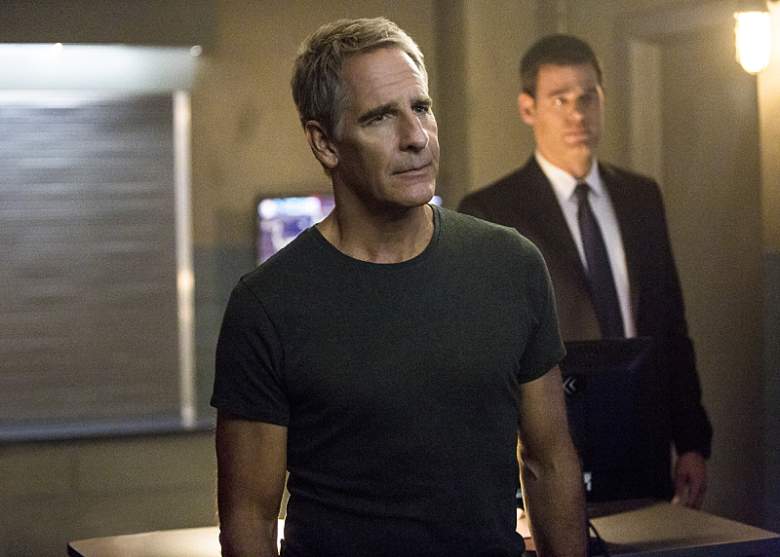 Pride trusts Russo now, but he will soon learn the DHS agent is not who he seems. (Skip Bolen/CBS)

Russo can’t outsmart the NCIS team for too long. Pride (Scott Bakula) and the gang will reveal him as the mole in their ongoing investigation and expose a catastrophic security breach. But how many people will die before they put all the pieces together?