Tony is an “abba!” The very Special Agent Anthony DiNozzo learned tonight on NCIS that he fathered a child with his former lover, Ziva David. Unfortunately, the news came with tragedy as well. His daughter, Tali, escaped the blaze that killed her mother.

NCIS Director Vance informed the team that the explosion at the old farmhouse previously owned by Ziva’s father’s claimed Ziva as one of its victims. The next day, the director of Mossad arrived and with a small stowaway, Tali.

While DiNozzo took care of his daughter, the rest of the team shifted their manhunt toward tracking down ex-CIA agent, Trent Kort. Gibbs and Co. learned their former ally was recently fired from the foreign intelligence service and has gone AWOL, ditching all lines of communications that he once shared with them.

A full recap of the season 13 finale, “Family First,” is coming. Stay tuned.

DiNozzo Is a Daddy

At the end of last week’s episode, news footage showed a massive fire at the farmhouse formerly owned by Eli David and last occupied by his daughter, Ziva. It was the last known whereabouts for the former NCIS agent and she was still there when the home took mortar fire. Ziva died in her sleep, but her daughter, Tali, was in another part of the house and managed to escape.

Tony was ready to jump on a plane to Israel, but Abby and McGee arrived at his apartment first to deliver the bad news. He tried to come back into work that night, but his emotions got the best of him. His father (Robert Wagner) followed him to the Navy Yard and convinced to home back home for the night to get his bearings.

The next day, Vance calls Tony into his office where the current Mossad director is waiting to speak with him. Given their last encounter, Tony wasn’t too happy to see her, but she had to come to the U.S. to deliver more than just her sympathy. She had brought a little girl named Tali and revealed that the child belonged to Ziva and Tony. 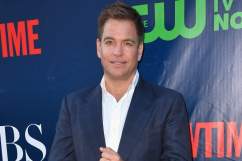 Michael Weatherly Leaving ‘NCIS’ — What Will He Do Next?

Gibbs and Co. Track Down Kort

Tony sat out for most of the case, getting to know his daughter with a little help from Senior and Father of the Year, Jimmy Palmer. In his stead, Gibbs and Co. worked to track down Trent Kort, who set up the ex-British spy Jacob Scott and ordered the hit on Ziva’s farmhouse to destroy files that would have proved Scott’s innocence.

McGee tracked a wire transfer for $30,000 between Kort and the man who carried out the hit on the farmhouse. The ex-CIA agent transferred the money from a bank in Washington D.C. confirming what FBI Special Agent Tess Monroe had suspected, that Kort had never left the area.

Abby and MI6 Agent Clayton Reeves (Duane Henry) were able to get one step closer to Kort when they discovered some dirt off of Kort’s shoe that contained radioactive material, deposited inside Gibbs’ house when he shot Jessica Terdei and Fornell. After a quick discussion with Scott, they learned of a nuclear expert named Edgar. Kort tracked down the scientist at a local facility and thanks to Monroe’s lip-reading skills, the team was able to find Kort at Edgar’s son’s place where more incriminating files were being kept.

McGee made sure Tony would have one shot at Kort. Tony arrived a bit late, but as Kort went for his gun, Tony shot first and then everyone fired, putting Kort down.

Fornell Is Awake, But Has a Long Road to Recovery 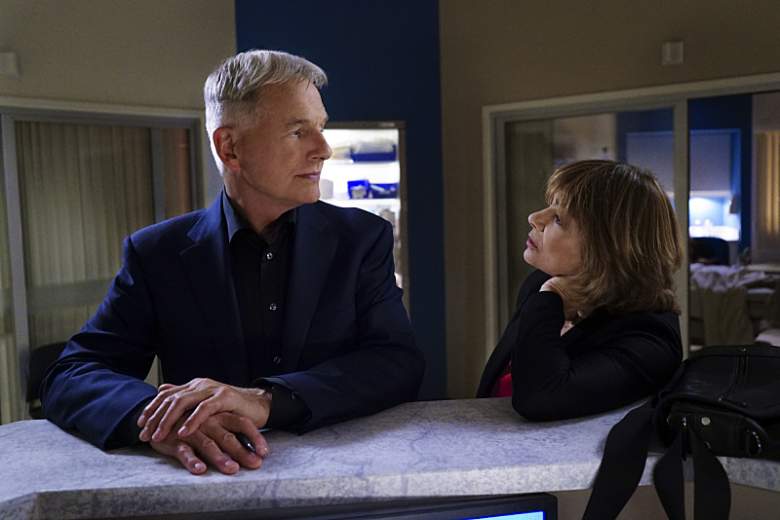 Gibbs was willing to call his therapist Grace to help Fornell’s daughter, but he didn’t reveal how he was handling the loss of Ziva. (Skip Bolen/CBS)

Fornell is slowly recovering from his bullet wounds. He may experience some temporary paralysis on his right side, but the FBI agent and his watermelon toes will make it out of the hospital alive.

Gibbs called in a favor for his therapist Dr. Grace to come sit with Fornell’s daughter, Emily. She also tried to get a read on Gibbs, who was dealing with the loss of Ziva and learning Tony had a daughter. The always stoic agent gave her nothing and then got saved by the bell (his cellphone rang). 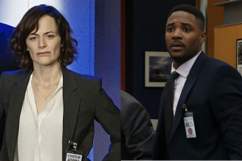 Special Agent Anthony DiNozzo has worked at NCIS for more than 13 years and shared a goodbye moment with all of his co-workers before he walked out the door for the very last time. He hugged it out with Abby in the elevator, had a final pow-wow with McGee and Bishop in the squad room and heads down to the morgue to say his last words to Ducky and Palmer.

He also made a final stop at Casa de Gibbs where he found his boss in the basement doing what else but working on his boat. He revealed that before arriving to kill Kort, he no longer wanted revenge, but only to take care of his daughter. He realized that Tali had no one else left except for him and he was going to leaving NCIS to be her everything. They were first headed back to Israel to work out a few details and then would settle in Paris, the city Ziva loved.

Tony and Gibbs shared one last hug (and no head slap).