Rob Lowe has entered the race to join Kelly Ripa at the desk on Live with Kelly, according to Entertainment Tonight. He joins a growing list of possibilities who could fill the co-host vacancy left by Michael Strahan this month.

Lowe has served as a guest co-host on Live twice, two days in January 2012 during Ripa’s last hunt for a new co-host. His appearance was well-received by the audience, but ABC ultimately chose Strahan to replace Regis Philbin, who left the show in 2011 after 23 years with the morning show.

1. ABC Is Talking With Lowe’s Reps About Joining ‘Live’ 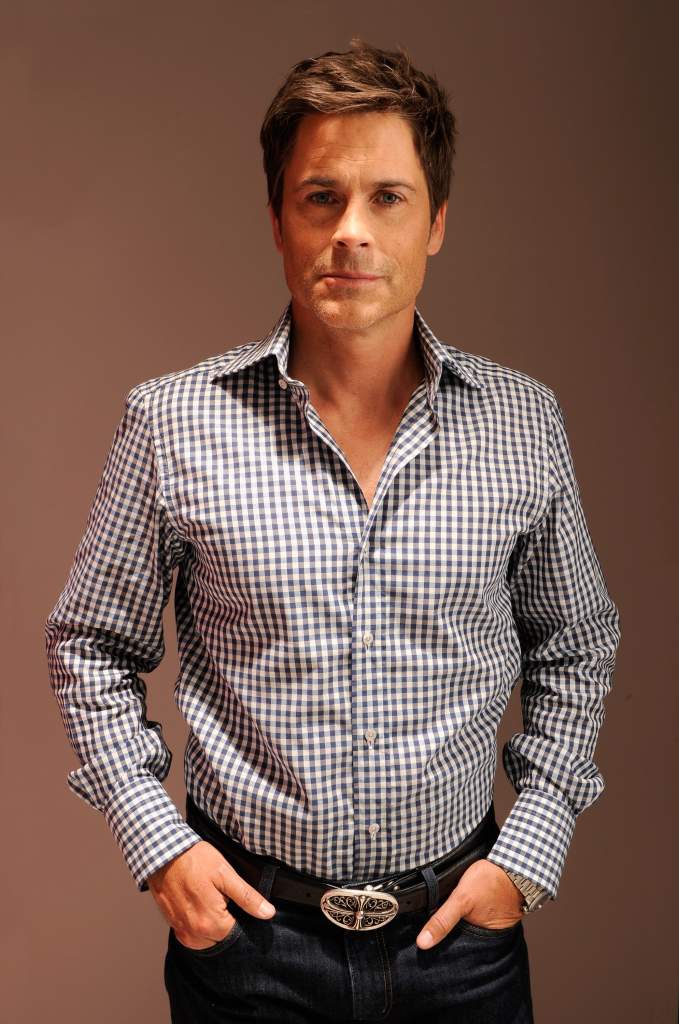 ABC and Lowe’s representatives are in talks to have the 52-year-old actor join Ripa as her new co-host on Live with Kelly, according to Entertainment Tonight. He’s currently filming the movie How to Be a Latin Lover, but his schedule recently cleared up when both his shows from the 2015-2016 TV season, The Grinder on Fox and You, Me and the Apocalypse on NBC, were canceled.

He played coy when ET asked him about taking the co-hosting gig, but he did express interest in the morning gig.

I hosted it with Kelly [in 2012] and had the time of my life. I love her … I love being able to talk to an audience every morning like that and just being fun, counter-punching, being silly, and talking about cool stuff.

2. Lowe Has Served as a Guest Co-Host Twice

Lowe appeared on Live with Kelly and Michael in September 2015 to promote his new show, The Grinder. His first and last time serving as a guest co-host was in January 2012 when he filled in for two days during Ripa’s search to replace Philbin who had retired from the show the previous fall.

He impressed viewers over his two-day stint, but ABC ultimately chose Michael Strahan. The former NFL player was Ripa’s co-host for four years until May 13 when he left the show to join Good Morning America full-time later this fall.

3. It’s a Perfect Time in Lowe’s Personal Life to Take the Job 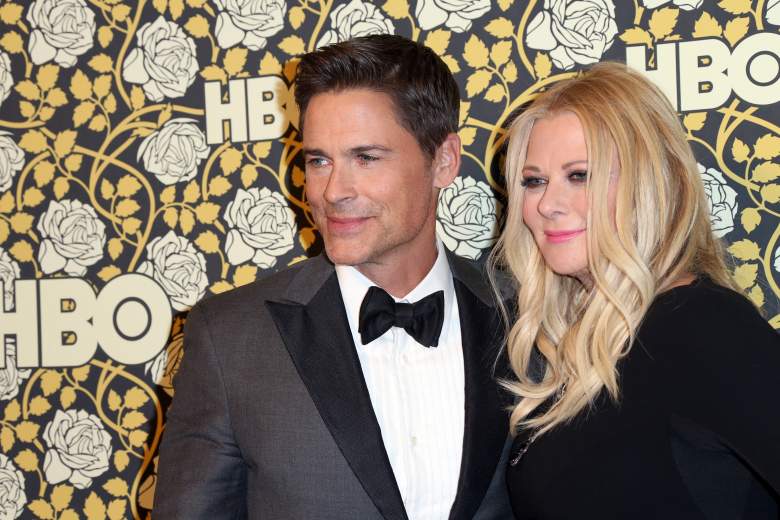 Lowe and his wife Sheryl Berkoff are now empty-nesters with their two sons off at school. (Getty)

Lowe and his wife, Sheryl Berkoff, will celebrate their 25th wedding anniversary in July. The couple lives near Santa Barbara and have two sons, 19-year-old John and 21-year-old Matthew. John currently attends Stanford University and Matthew is prepping to go to law school.

Live with Kelly shoots in New York City, and Lowe doesn’t know if he’ll have the time to guest co-host anytime soon. He’s also not sure about taking away the opportunity from Anderson Cooper or Cedric the Entertainer, he told ET.

My kids are out of the house, they weren’t then. Who knows… But listen, man, I don’t want to go up against Anderson Cooper. I don’t know if I’m going to go back as an actual guest host yet. … You never know! You never know.

4. Lowe’s ‘Grinder’ Co-Star Fred Savage Is Also a Possible to Replacement for Strahan

The cancellation of The Grinder on Fox not only freed up Lowe for Live, it also made more time for his co-star Fred Savage to do the same. The Wonder Years alum has served as a guest co-host three times in the last two months. He and Ripa have already shared a couple awkward but hilarious moments together at the desk.

Lowe and Savage played brothers on The Grinder. Lowe starred as Dean Sanderson, an actor who played a lawyer on TV. When his show ended, he moved back to Idaho where his brother Stewart (Savage) and father (William Devane) live and work as real lawyers. Dean wanted to join the family practice because of his extensive “law” background.

5. Cooper, Mario Lopez and Alec Baldwin Are Other Contenders

Live hopes to have the co-host spot filled by the fall, but until then Ripa is on the hunt again with a revolving door of guest co-hosts. She would most like her good friend Anderson Cooper to fill the seat, but his duties with CNN may prevent that. Mario Lopez and Alec Baldwin’s name have also come up and each have commented on the possibility.

Lopez told Ellen DeGeneres in April, “I know some people were saying that and again, it’s very flattering. I love Kelly.”

Baldwin also told DeGeneres earlier this month, “I have always wanted to do a show where I could stay home.” Live films in New York where the actor lives with his wife Hilaria and their two children with another one on the way.