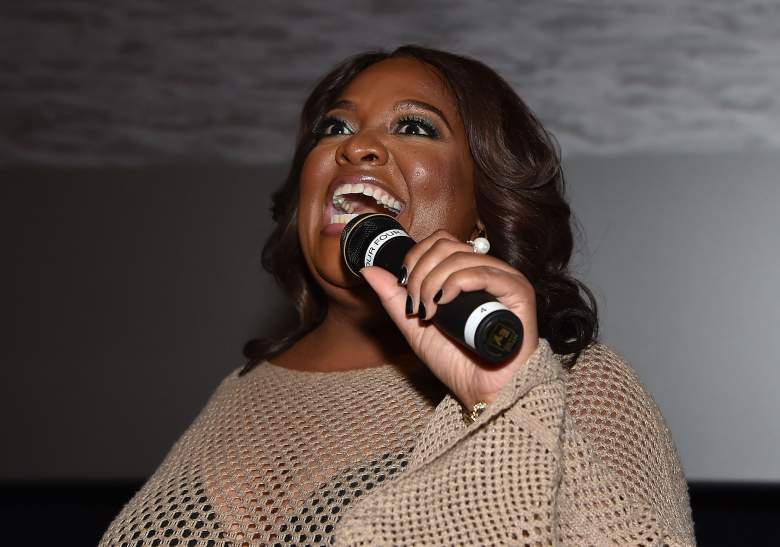 Sherri Shepherd is the host of this season’s Match Made in Heaven, starring bachelor Stevie Baggs. (Getty)

Comedian Sherri Shepherd has come a long way since the days of earning a few extra bucks for her stand-up routines. The actress and television personality is not only hosting, but executive producing, WE’s Match Made in Heaven, which premiered Thursday, May 19, on WE. Shepherd, a jack of all trades in the entertainment industry, has a reported net worth of $10 million. Her annual salary is estimated at $1.5 million. But where exactly does her money come from? And how is it being spent? Read on to find out.

1. She Wanted to Be a Mortician 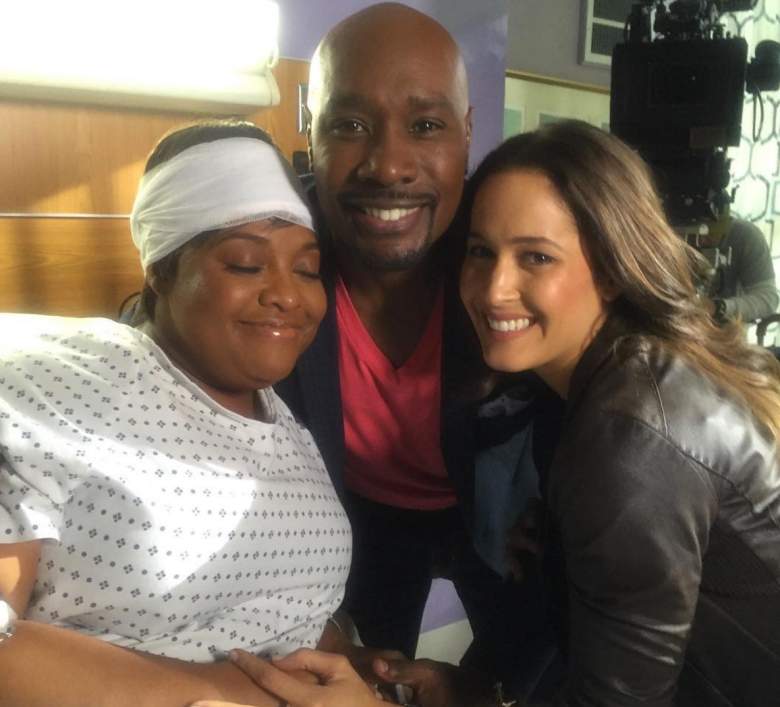 Sherri Shepherd will be playing a medical examiner on this season of FOX’s Rosewood. (Instagram/sherrieshepherd)

When Shepherd graduated high school, she either wanted to become a mortician or a secretary. She chose the latter, and ended up going to trade school to learn secretarial skills. According to Celebrity Net Worth, it was during this time period that Shepherd officially picked up comedy. She would spend her nights performing, and days holding down various secretarial gigs. After juggling this routine for a couple years, Shepherd landed the role on the TV series Cleghorne! Unfortunately, the series only lasted one season, and Shepherd had to turn back to secretary jobs after the show ended. But two years later, according to Encyclopedia, she quit her secretarial job to pursue comedy and acting full-time. The decision paid-off, and within no time, Shepherd had landed a variety of guest spots.

2. She Recently Lost a Court Battle With Her Ex-Husband Over A Child Born via Surrogate

Over the past year, Sherri Shepherd and her estranged husband, Lamar Sally, have been duking it out in Pennsylvania Supreme Court. The former talkshow host demanded that her name be removed from her son’s birth certificate, and that she be relieved from paying $4,600 a month in child support. The child, LJ, was born via surrogate, using Sally’s sperm and a donor egg, according to People. He was born in August of 2014, after the couple had split. The Pennsylvania Supreme Court upheld the decision of the appeals court, and ruled that Shepherd would have to continue paying child support for LJ. The whole ordeal was extremely dramatic, with Shepherd claiming that Sally only married her for money, and Sally arguing that Sherri still refuses to see “their charismatic” child and has made his life a “living hell”.

3. Most of Her Wealth Comes From Hosting and Comedic Gigs 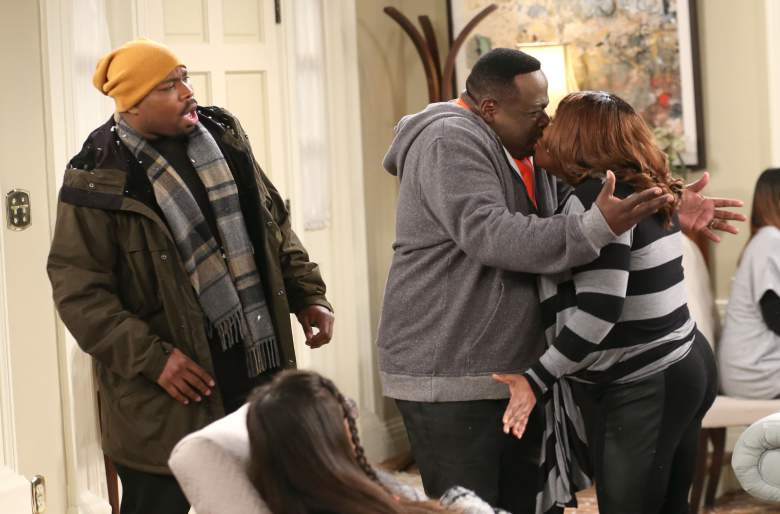 Sherri Shepherd has appeared on sitcoms like Everybody Loves Raymond and The Jamie Foxx Show. (Getty)

After landing her role on the short-lived series Cleghorne! in 1995, Shepherd’s booked a reoccurring role on the hit-TV series, Everybody Loves Raymond. It wasn’t until 2007 that she became co-host of the Emmy award winning talkshow, The View, alongside Barbara Walters, Whoopi Goldberg, Joy Behar and Elisabeth Hasselbeck. Two years into hosting the show, Shepherd and her co-hosts won the Emmy for Outstanding Talk Show Hosts, but her success didn’t stop there. In 2009, she had her own sitcom on Lifetime, Sherri, and wrote a book called Permission Slips: Every Woman’s Guide to Giving Herself a Break.  She also appeared on Entourage, Hot in Cleveland, and and 30 Rock.

As if these gigs weren’t enough, Shepherd has hosted Nickelodeon’s NickMom Night Out Special  and three seasons of The Newlywed Game. She’ll be the first host of WE’s Match Made in Heaven, which ran without a host for Season 1.

According to Radar, Shepherd offered Lamar Sally a one-time divorce settlement of $100,000 and monthly child-support payment of $3,000, but Sally rejected the offer. The amount, interestingly, was more than Sally received from the prenup. In retaliation, Sally demanded that instead of $3,000, Shepherd pay $10,000 in child support. Shepherd refused to make the payment. 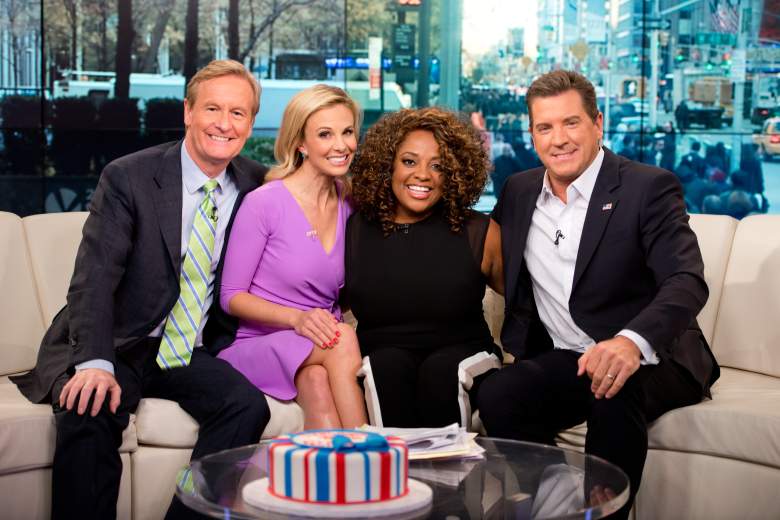 In 2007, Shepherd became a co-host on the hit daytime talk show, The View

According to TMZ, Shepherd put her “dream” home on the market just weeks after she filed for divorce from Sally. The home was purchased in 2012 for $1.737 million and sold for $1.725.