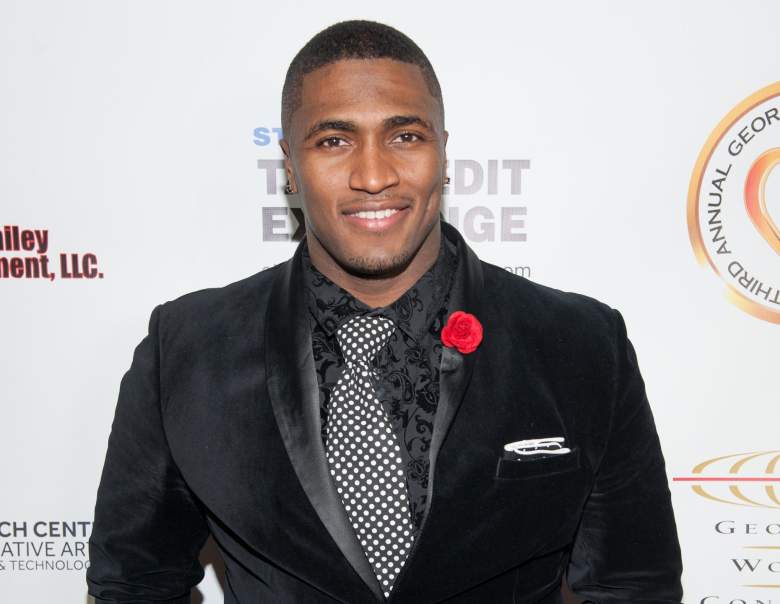 Former NFL linebacker Stevie Baggs will be this season’s bachelor on WE’s ‘Match Made in Heaven’. (Getty)

Stevie Baggs will be taking over as the bachelor on Season 2 of WE’s Match Made in Heaven. The 6’1″ former NFL linebacker will meet 18 ladies on the show this season in the hopes of finding his one true love. But is Baggs more than just than just a handsome face and ripped abs? Does he really have the whole package? Read on to find out.

1.He Made Between $5 and $7 Million Playing Football 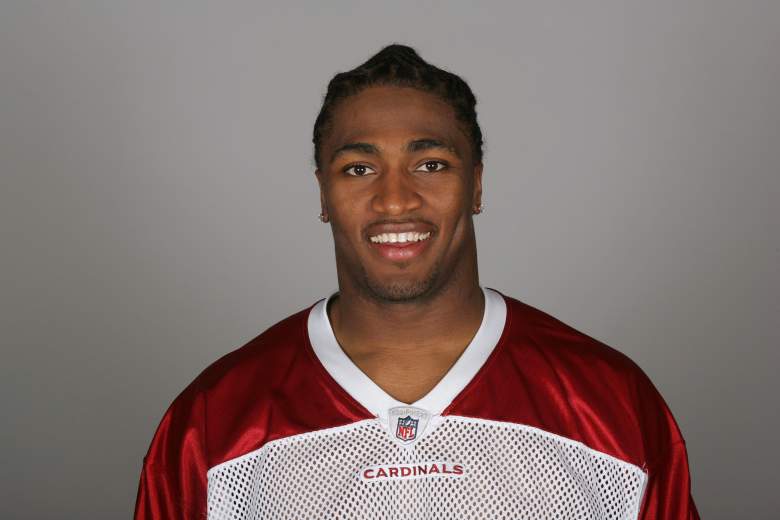 On the season premiere of ‘Match Made in Heaven’, bachelor Stevie Baggs claims that he maked between $5 and $7 million over his decade-long football career. (Getty)

Baggs has had an illustrious football career, and has played on over 11 professional teams in the past ten years. In 2004, He was drafted as a free agent by the Detroit Lions, and six years later, he was signed to the Arizona Cardinals, but cut before the final roster was announced. In August of 2012, Baggs signed with the Baltimore Ravens, and just one month later, as a free agent with the Calgary Stampeders. On his website, GreaterThanTheGame.com, NFL hall-of-famer Larry Little describes Baggs as being, “one of the classiest young men that I’ve ever met. He is wise beyond his years and one tremendously gifted football player…”

2. His Nickname is ‘Shakespeare’

Bagg’s website boasts that he is capable of making plays both on and off the field, thus earning him the nickname “Shakespeare”. As a motivational speaker, he has partnered with companies like Young Living, The Boys & Girls Club, and Essence, to inspire a diverse audience on subjects related to health and wellness.

As if that weren’t enough, the bachelor is also a jack-of-all-trades in the entertainment industry. He appeared alongside Will Smith in the 2015 feature film Focus, and has guest starred on many TV shows, including Tyler Perry’s “For Better Or For Worse”, “Necessary Roughness”, and “Love and Hip-Hop Atlanta.”

3. He Has a Daughter Named Honor

One of the first things Baggs tells his 18 contestants is that he has a daughter named Honor. On the show’s premiere episode, the former athlete says being a father is his most important job, which suggests that he won’t be interested in a woman who can’t be a good step-mother to his daughter. Though Baggs has a daughter, he has never been married.

4. He Majored in International Business at Bethune-Cookman University

Baggs graduated from Bethune-Cookman University in 2005. He majored in International Business and played for the school’s Fighting Wildcats as a linebacker. The university’s website acknowledges Baggs as a three-time all-American who has also helped “empower youth and adults nationwide.” The school also recognizes his success as a best-selling author of the book “Greater than the Game”, which chronicles Baggs’ decade long career as a professional football player.

5. He Co-Owns The Dream Café in Atlanta 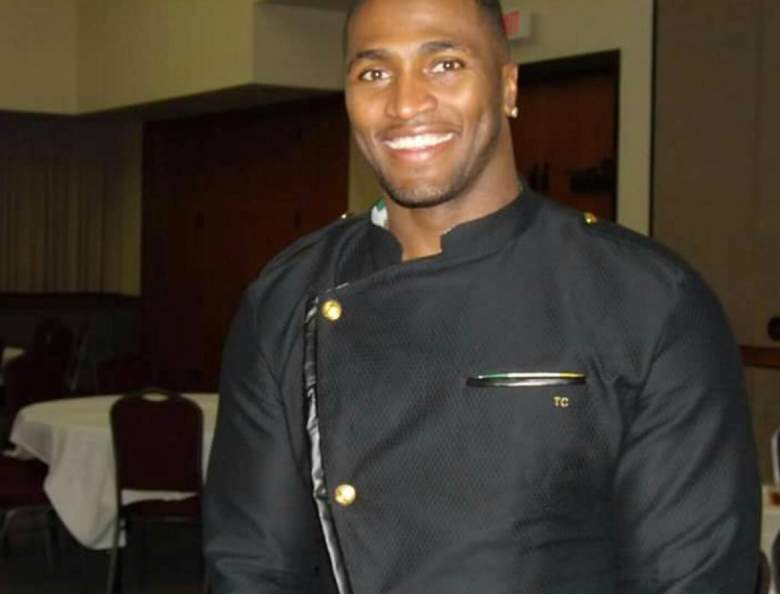 Baggs is the co-owner of the Dream Café in Atlanta. But his entrepreneurial spirit doesn’t stop there– he also founded an entertainment company in 2014, called Shakespeare Enterprises, and a health and wellness non-profit called CETA, with his mother Lola Robinson. 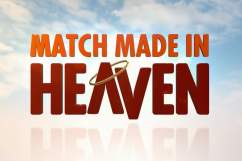