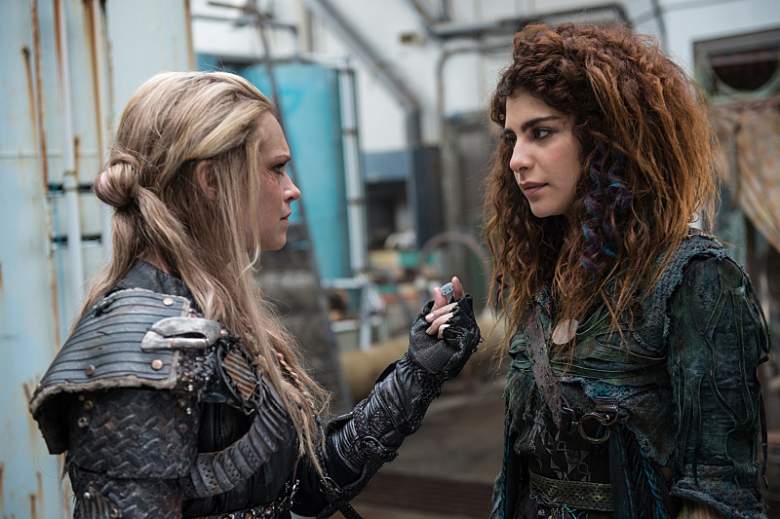 Are there any nightbloods besides Luna? (Diyah Pera/The CW)

The season finale of The 100 was phenomenal, without a doubt. But one question is strong in fans’ minds, and that involves the future of the people with nightblood and the Grounders. This post will contain spoilers through the season 3 finale, so don’t read on unless you’ve already seen it.

Earlier this season, Ontari, in her quest to be the Commander of the Grounders, killed off every single up-and-coming Grounder who had nightblood. It was a very “Anakin Skywalker kills the younglings” moment. But that left us with a problem. After Luna refused to take the ALIE 2 chip, how will the Flame ever be passed on?

We saw how hard it was for Clarke to handle the Flame, even with an infusion of nightblood straight from Ontari herself. As soon as the blood stopped coming, Clarke rejected the Flame. Becca, the original ALI creator, did figure out a way to change her blood permanently into night’s blood. But at this point, our protagonists don’t also have that knowledge.

Which leaves us with a problem. If Lexa’s spirit and the spirit of the other commanders is ever going to be passed on, we need another night’s blood. But Luna, the only one left, refused to take the chip.

Well, she might not actually be our last hope.

Fans have theorized that there may be at least one other nightblood hanging around. Luna had one weakness: her extreme affection and protectiveness of one little girl. Luna was willing to go back on her moral code and kill to keep this girl safe. Fans are wondering if that girl might be Luna’s daughter. And if she is, she might have inherited Luna’s nightblood.

Fans also wonder if there could be nightblood people hidden in other factions and tribes who aren’t known by Polaris. Perhaps they are growing up quietly somewhere else, just like Ontari did. What do you think? Let us know in the comments below. 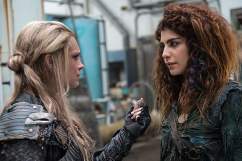 Read More
The 100, TV
After the season three finale of The 100, fans are wondering if there are any nightbloods left. These are fan theories about what could be next for ALIE 2.