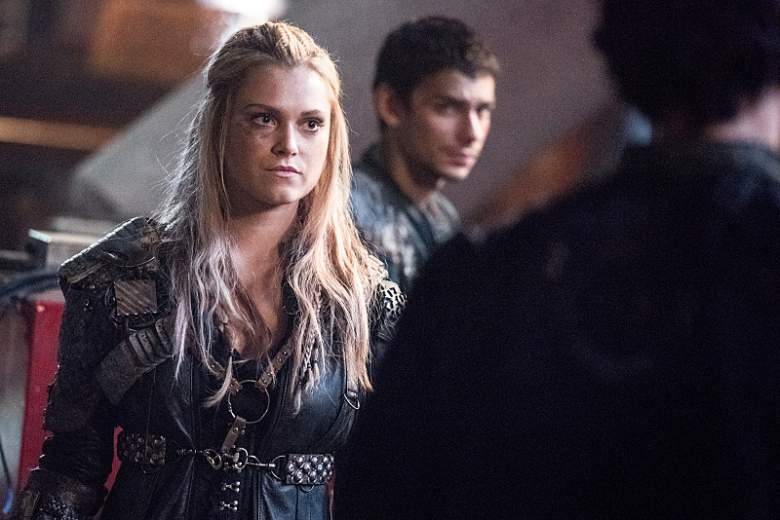 What time is The 100 on tonight? (Dean Buscher/The CW)

The Season 3 finale of The 100 is airing tonight, May 19. The episode, “Perverse Instantiation – Part Two,” is going to feature some exciting moments for fans, as Clarke and her friends try to figure out a way to stop ALIE once and for all, possibly with the help of ALIE 2. Fans are hoping for some type of closure with the Clarke/Lexa storyline. After the way Lexa was killed off earlier in the season, fans revolted. The fallout on Twitter got so bad that Jason Rothenberg, the show’s creator and executive producer, stopped coming to Twitter altogether. Before Lexa’s death, he used to live tweet every episode.

What time is the finale on tonight? What channel can you watch it on? The start time is a little delayed in some areas, so don’t worry if it doesn’t start at the exact time you’re expecting.

Although The 100 normally starts at 9:00 pm Eastern, it’s starting two to three minutes later in many regions tonight only, and ending around 10:02 pm Eastern. If you’re not watching live, your DVR may adjust accordingly, but you should check to make sure.

TV CHANNEL: CW – To find what channel CW is on for you, click here to go to TV Guide’s listings. Then change the “Provider” (right under TV Listings) to your local provider. You’ll be able to scroll down to see what channel HBO is on for you.

If you miss the episode for any reason, you can catch it again on demand, on iTunes, or other online sources. You can also stream full-length episodes on the CW app, without needing a login or a password.

Many fans were hoping the finale would be two hours long. Technically it was, since the first part of the finale aired last week.

‘The 100’: Photos of the Best Bellarke Moments

Read More
CW, The 100, TV
The 100 season 3 finale is on tonight, but it's starting a little later than usual. What is the 100 air time? What channel is the finale? How can you watch it?