At some point over the past few months, you’ve probably seen at least one photo of a celebrity in a red clown nose. The effort is all part of Red Nose Day, a global campaign to raise awareness and money for impoverished children across the world. According to the Red Nose Day website, “Red Nose Day is the day in the US when people across the land can get together and do something funny for money at home, school, and work.” Last year, the U.S. raised over $23 million for the Red Nose Day Fund, and tonight, NBC will host a live special, featuring celebrity guests, musical performances and knee-slapping comedy.

Read on to find out more about the history, purpose and people behind Red Nose Day.

1. The Campaign Has Raised More Than $1 Billion Worldwide 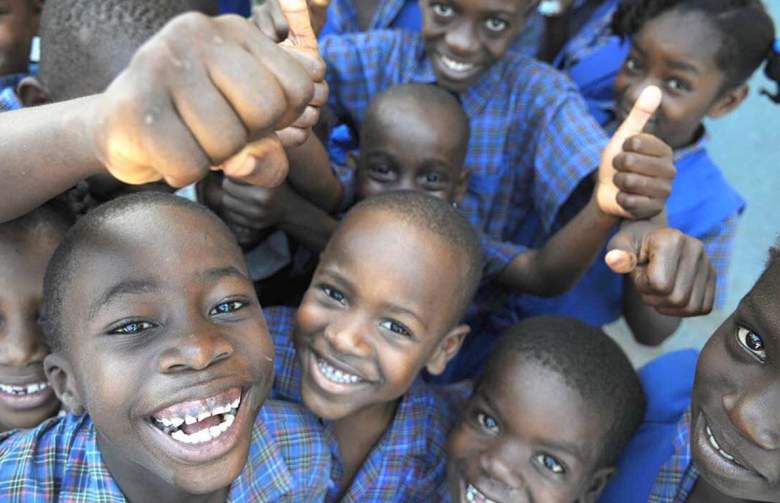 Red Nose Day has raised over $1 billion globally in the last 25 years. Comic Relief, the British charity that started Red Nose Day, was founded in 1985 by writer-director Richard Curtis (known for Love Actually, Four Weddings and a Funeral, and Notting Hill). The organization has a commitment to end poverty and social injustice–  a mission which gave way to the creation of Red Nose Day. The Daily Mail writes, “Comic Relief uses comedy and laughter to get across messages about issues and problems that affect the lives of many people.” The charity was launched on BBC One from a refugee camp in Sudan in 1985, and has since hosted many live events that have raised money for a variety of issues.

In an interview with CNN last year, Curtis said, “For many years, I have dreamt of bringing Red Nose Day to the US, and I am so excited that we have teamed up with NBC, who will do such a brilliant job on this.”

It’s true: all celebrities are best friends. Join them to see how #RedNose Day all came together!https://t.co/WeQmMfIH7z

Last year, Peter Dinklage and Coldplay came together to honor Red Nose Day by creating a music video that eulogized the many dead characters on Game of Thrones. Tonight’s special will also feature its fair share of comedy– comedian Tracy Morgan, for example, will do an interpretive rendition of Snow White and the Seven Dwarfs.

3. Paul Rudd Will Donate $5,000 for Every Three-Pointer Blake Griffin Makes

According to FOXSports, Rudd has agreed to donate $5,000 for every three-pointer that Blake Griffin makes in three minutes. That could add up to a ton of money!

In 2015, Today Show host Matt Lauer biked over 226 miles over a course of five days to raise money for the event. He was able to raise over $423,000 on what is known as his “Tour de Red Nose.” This year, The Today Show will be teaming up with SoulCycle for a ride on the plaza.

4. Multiple Countries Have Their Own Red Nose Day

.@TheEllenShow. @celinedion. @kobebryant. It's a lot of celebs. The #RedNoseDay Special is tomorrow at 9/8c on @NBC!https://t.co/PPePOVXOnI

Red Nose Day has extended beyond just the UK and the US– Finland, Germany, and Iceland all have their own Red Nose Days.

The movement came to the US last year, where, according to NBC executive Paul Telegdy, it has not only raised money for those in need, but it has raised awareness of the NBCUniversal Brand Networks. Telegdy told CNN, “Live events are really, really important to this company. And this is one of those times when you get to do something that is great entertainment but also really stands for something.” The money raised from Red Nose Day goes towards keeping children safe, healthy, and educated.

5. You Can Buy a Red Nose at Walgreens 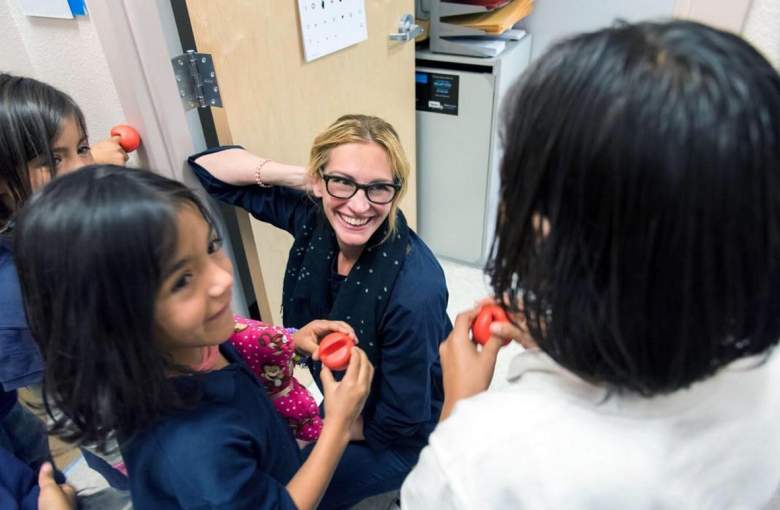 Red noses are being sold exclusively at Walgreen’s stores. Buy one today and share pictures with the hashtag, #RedNoseDay. According to The Interrobang, Walgreens stores raised over $5 million last year, and Linn Jordan, Walgreen’s Director of Retail Marketing for Walgreens, has said that they’ve already doubled that amount this year.

Some of the partner charities involved in the campaign are: The Boys & Girls Club of America, Children’s Health Fund, Covenant House, Oxfam America, Save the Children, and The Global Fund.