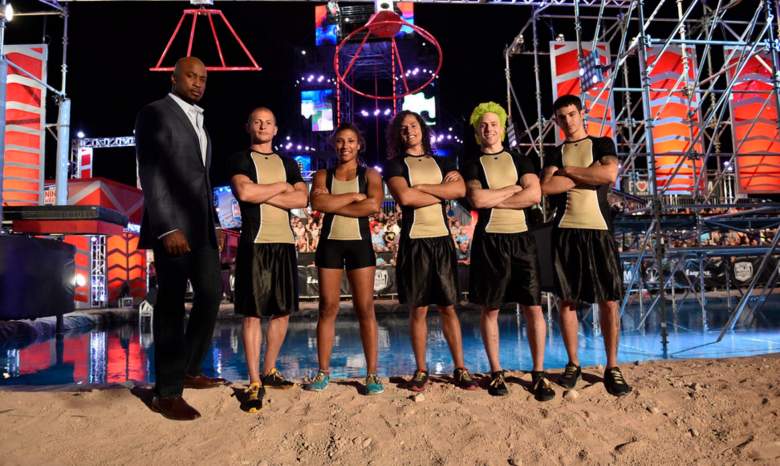 America’s biggest daredevils will return tonight for the Season 8 premiere of NBC’s American Ninja Warrior. The event will be hosted by Matt Iseman, Akbar Gbajabiamila, and Kristine Leahy, who will watch as these fierce competitors go head to head and compete for the $1 million grand prize.

Tonight, you can check out American Ninja Warrior via live stream. All the instructions are provided below. You will either need to have cable or another person’s cable information to view the live stream. Read on for details.

If you have access to a cable subscription that includes NBC programming, you can click here to access NBC’s stream. Click “Verify Now” and then verify your cable provider (ie. FIOS, Time Warner, Optimum). It will take you to a sign-in page. If you do not already have an account, you can register for free.

When used on iOS and Android devices, the app allows you to watch NBC live. Some shows require you to be a subscriber to a cable service like Comcast Xfinity, Optimum, Verizon Fios, or AT&T U-Verse. (If you don’t have a cable subscription or basic cable TV, you won’t be able to access the shows live). 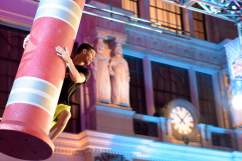 American Ninja Warrior Season 8 Premiere: What Time & Channel Is It On?

This season, the show will travel to Atlanta, LA, Indianapolis, Oklahoma City, and Philadelphia, before making its way to Vegas for the ultimate four-stage obstacle course known as Mr. Midoriyama. In order for competitors to make it that far, they will have to complete a series of challenging courses in their designated region. Only then do they qualify for the national finals round.

Last season on the show, Isaac Caldiero conquered the 75-foot rope, part of Stage 4 of the final course, in just 26.14 seconds. This season, we’re hoping there’s a competitor with the skill to challenge his time and become the next American Ninja Warrior.