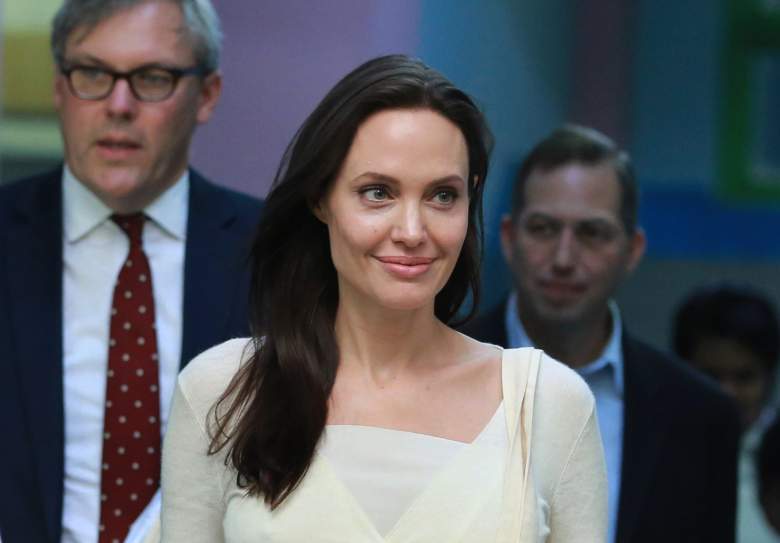 Angelina Jolie might not make many movies each year, but she still pulls in audiences when she does. The Maleficent star, who turns 41 on June 4, juggles her film schedule with raising six children with husband Brad Pitt and her philanthropic activities. In fact, her humanitarian work is so well known that she received the special Jean Hersholt Humanitarian Award from the Academy Awards in 2013. She’s even an honorary dame.

Jolie is estimated to have a net worth of $160 million, according to Celebrity Net Worth. Jolie earned $15 million last year, notes Forbes.

On September 20, TMZ reported that Jolie filed for divorce from Pitt and is not seeking spousal support.

Here’s a look at how Jolie has made her money and spent it.

1. Jolie’s Films Have Made $5.9 Billion Worldwide 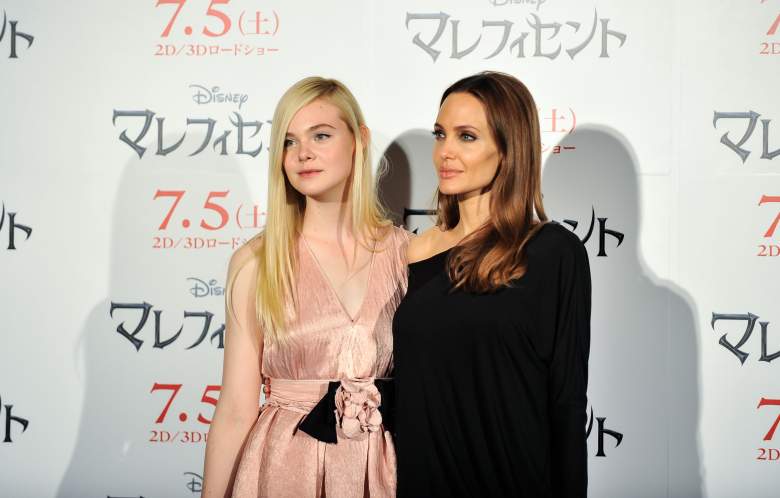 While Jolie appeared in Lookin’ To Get Out (1982) with her father, Jon Voight, as a child, Jolie didn’t really start acting until the early ’90s. In 1999, she starred in James Mangold’s Girl, Interrupted, which earned her the Oscar for Best Supporting Actress. That ultimately helped her achieve international fame as the star of Lara Croft: Tomb Raider (2001).

Box Office Mojo reports that her films have grossed a combined $5.9 billion worldwide. Her biggest hit is Disney’s Maleficent, which starred Jolie as the titular Sleeping Beauty villain. It grossed $758.5 million worldwide in 2014.

Only one of Jolie’s three directing efforts have proven to be hits. Unbroken, a World War II story, grossed $163.4 million worldwide in 2014 and 2015.

2. She Is Surprisingly Frugal & ‘Responsible About Money’ 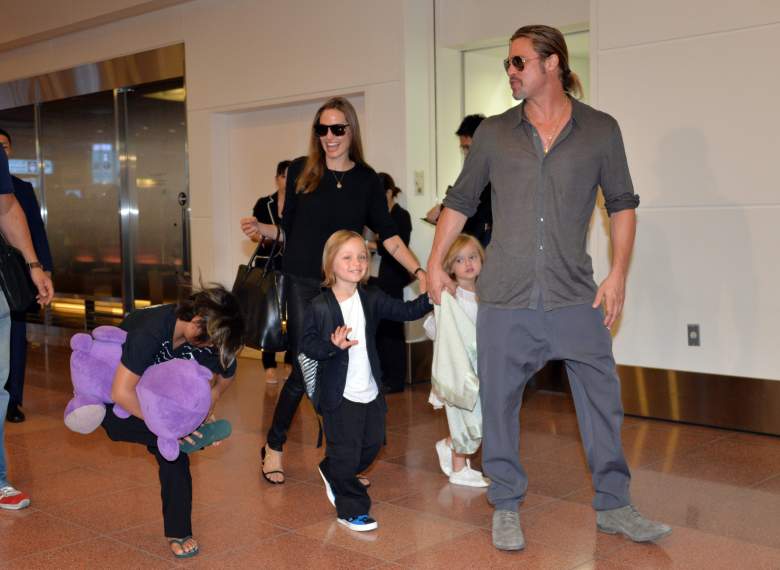 You would think that a celebrity like Jolie would be willing to throw money around like it was nothing, but that is not the case. People reported last year that Pitt, Jolie and their children flew from Paris to Nice, France in coach seats. The Daily Mail posted pictures of the family on a small plane.

“I’m quite responsible about money,” Jolie said in an interview with Channel 4 News in 2014. At the time, the U.K. government was proposing a so-called “mansion tax,” which Jolie said could “put me off” if she ever wanted to live in the U.K.

3. She’s Planning On Going To Space, Buying a Ticket for a Virgin Galactic Flight 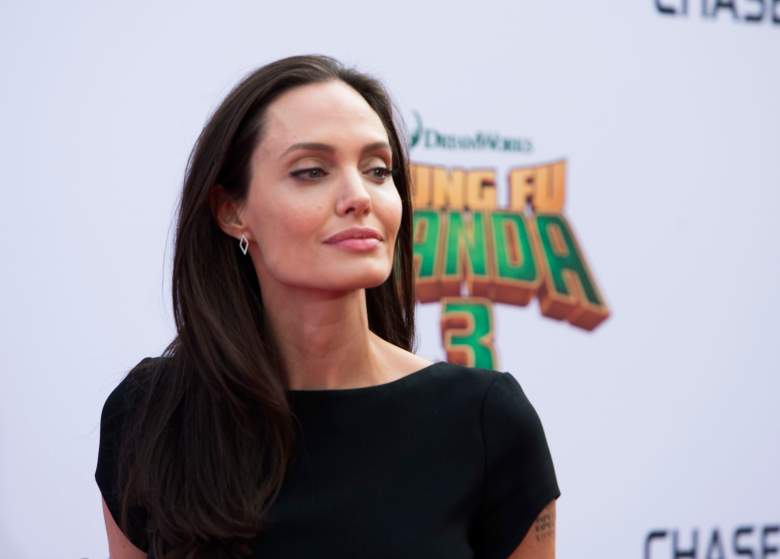 Despite her money-saving habits, Pitt and Jolie are planning on taking a trip to space, whenever Virgin Galactic finally takes off. According to The New York Daily News, celebrities have been paying up to $200,000 per ticket to go into space for two and a half hours.

It’s still not certain when the flights to outer space will take place. Richard Branson had hoped to get SpaceShipTwo in space next year, but recent accidents have delayed the first launch. 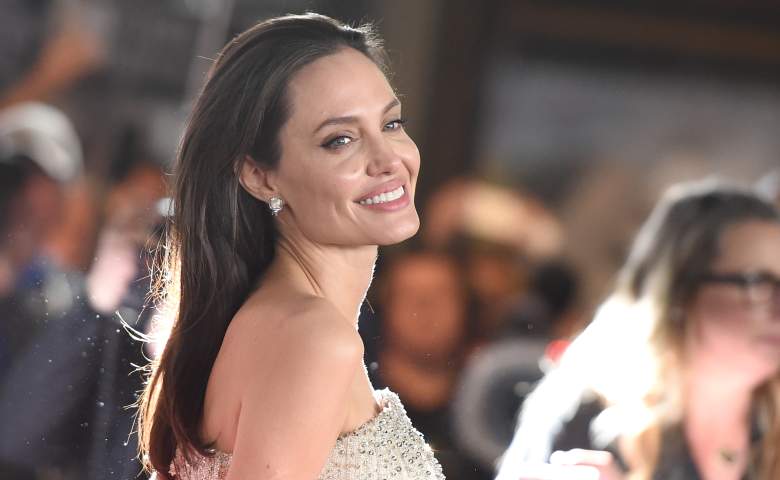 Jolie is living in London right now, while Pitt films the Netflix movie War Machine. According to Us Weekly, the couple is paying $21,000 a month for the eight-bedroom mansion just outside London. An Us Weekly source described it as “big, kid-friendly and has all the modern conveniences.” They will only be staying at the mansion for six months.

5. She Travels The World to Advocate for Refugees 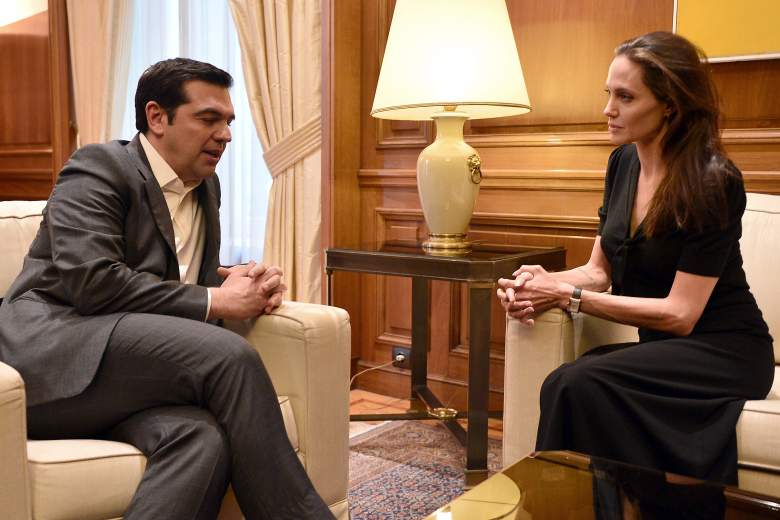 For over a decade, Jolie has been traveling the world to raise awareness for the struggles refugees face every day. She is a Goodwill Ambassador for the United Nations High Commissioner for Refugees. In 2012, her role grew and she was named Special Envoy.

As Goodwill Ambassador, Jolie went on over 50 field missions. In March, she went to Losvos, Greece to meet refugees displaced by the civil war in Syria and also met with Greek Prime Minister Alexis Tsipras in Athens. After the visit, Jolie said:

I look forward to UNHCR being able to enhance its support to the Greek authorities in coordinating the humanitarian response, and together with partners, support efforts of the authorities to ensure effective registration as well as access to asylum and relocation, with particular attention to those who are the most vulnerable.
I want to thank the Greek people for their understanding and generosity in the face of difficult circumstances, and the efforts of the volunteers and local organizations I met during my visit. They and many others are working around the clock to receive and care for refugees arriving in Greece. This needs to be matched by an international response equal to the scale of the global refugee crisis, which includes ending the conflict in Syria but must go far beyond that.