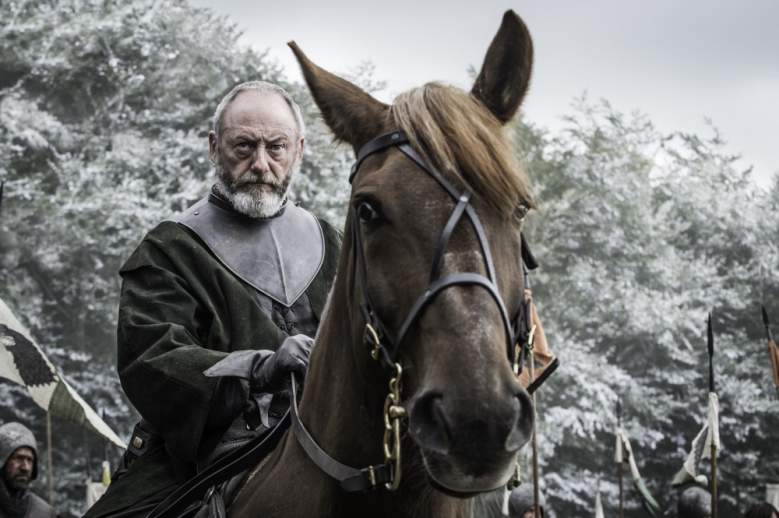 What was the budget for The Battle of the Bastards? (HBO)

Game of Thrones had one of its all-time most epic episodes tonight, featuring two huge battles: one at Meereen and one at Winterfell. But directing an episode like this must have cost a lot of money. What was the budget for Season 6 Episode 9 and how does it compare to other shows and movies?

“The Battle of the Bastards” was one of the most expensive episodes on Game of Thrones, according to EW. An exact dollar amount wasn’t released yet, but each of the episodes in Season 6 cost more than $10 million. The price increases with special effects. HBO was likely willing to put a lot of money into this episode, since it submitted the episode for many Emmy categories.

The exact budget for one episode is hard to determine, since Game of Thrones is typically shot scene by scene, but not necessarily episode-by-episode. Previous seasons had budgets of around $6 million per episode compared to the $10 million per episode this season. So Game of Thrones likely spent more money on “The Battle of the Bastards” than any other episode thus far. In fact, the showrunners commented that much of the increase for Season 6 was put into “The Battle of the Bastards.”

These are some of the numbers for “The Battle of the Bastards,” reported by EW, which can give you a better idea of the total cost. A total of 600 crew members, including cameramen and prop masters, were used, plus 500 extras for Jon Snow and Ramsay Bolton’s armies. The armies were trained separately to make them more competitive when filming. The episode also used 70 horses, 160 tons of gravel, 25 stuntmen, and four camera crews.

Now compare this to “Hardhome,” which was made when the budget averaged to about $6 million an episode instead of $10 million. “Hardhome” was the most expensive episode of its season, and it took three to four weeks to shoot the battle scene. The fight scene had 400 extras (compared to 500 for “Battle”). Meanwhile, the Battle of Blackwater cost $8 million to produce, which was $2 million over budget at the time. “Battle of the Bastards” fight sequence was longer than Blackwater. In fact, it’s the longest in the series to date.