Finding a good horror movie to stream online can be surprisingly difficult. All you want to do is load up Netflix and kick back with a spooky film, but the library is full of the absolute worst titles you can imagine, with a lot of movies like Sharknado and not as many like The Exorcist.

There are actually a lot of excellent and terrifying films available on all of the major streaming services, but because the horror genre is so inconsistent, it takes a lot of digging to find anything worthwhile. Luckily, we’ve done that digging for you.

Here are some of the best horror films available on Netflix, Hulu and Amazon Prime as of June 2016. 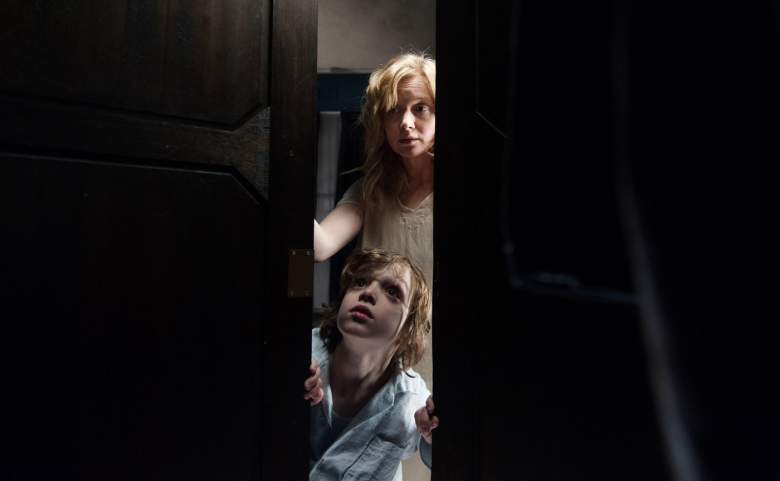 Essie Davis plays a single mother terrorized by a storybook character come to life in ‘The Babadook.’ (IFC Films) 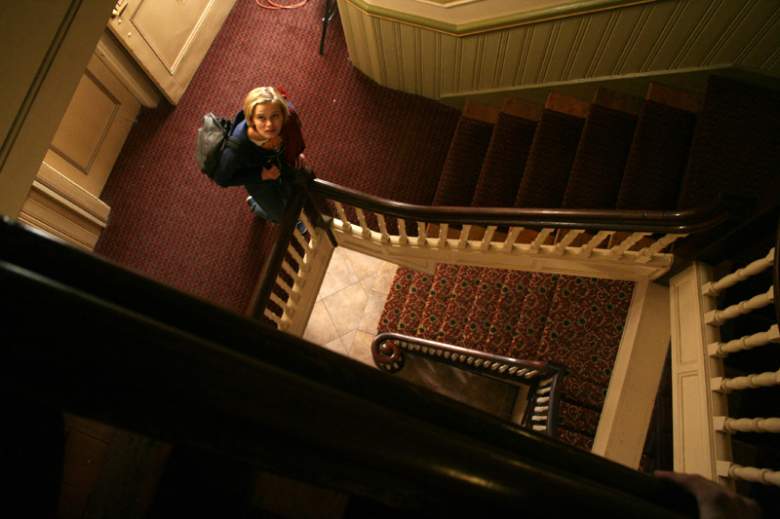 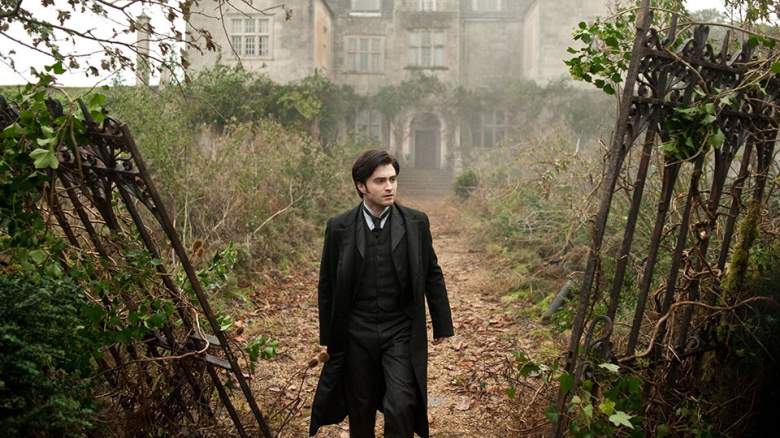 Daniel Radcliffe players a lawyer who journeys to a mysterious remote village in ‘The Woman in Black.’