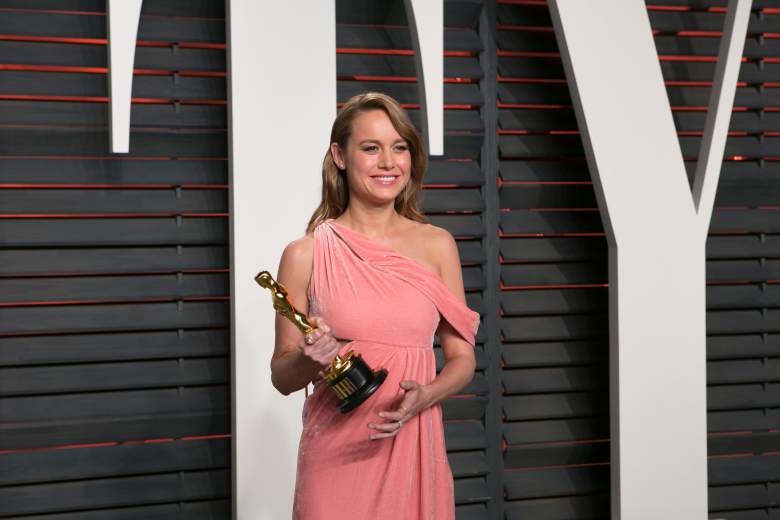 Marvel Studios might have just found another Oscar-winner to join the fold. Brie Larson is the choice to play Captain Marvel, a.k.a. Carol Danvers, in the character’s solo movie. If she wins the role, it’s a big step for Larson, who just won the 2015 Best Actress Oscar for her role in Room. The news was announced at San Diego Comic-Con on July 23.

Larson was first connected to the role in a report from Variety. Although the 27-year-old star is active on Instagram, she hasn’t commented on the report. Of course, Marvel hasn’t either.

Here’s what we know so far about the project and Captain Marvel.

1. ‘Captain Marvel’ Will be Marvel’s First Movie With a Female Lead 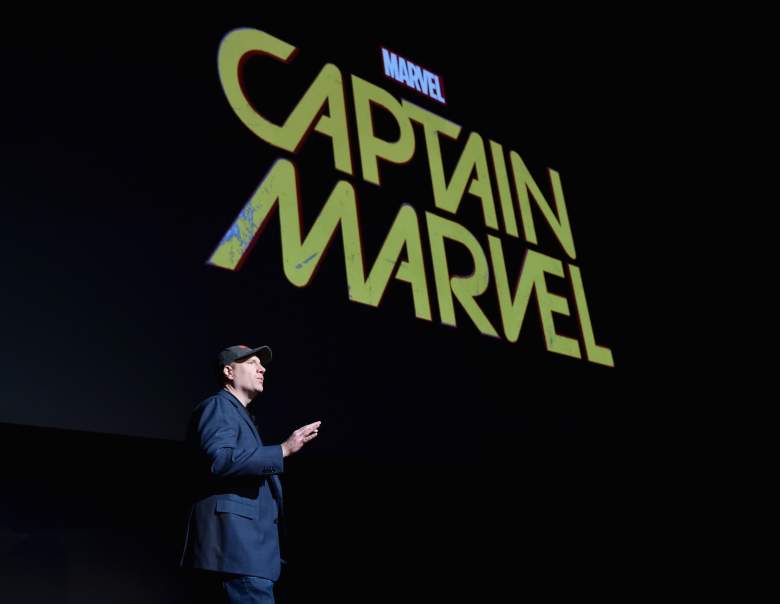 Technically, Captain Marvel will be Marvel’s first movie with a female lead superhero. While the films have already featured Black Widow (Scarlett Johansson), Gamora (Zoe Saldana), Hope van Dyne (Evangeline Lilly) and others, they have been in supporting roles. Marvel also announced plans to feature Hope van Dyne as The Wasp in Ant-Man and the Wasp in 2018.

Captain Marvel is now scheduled for release on March 8, 2019. Marvel announced plans to make the film in 2014.

2. Writer Kelly Sue Deconnick Was Surprised by the Movie News 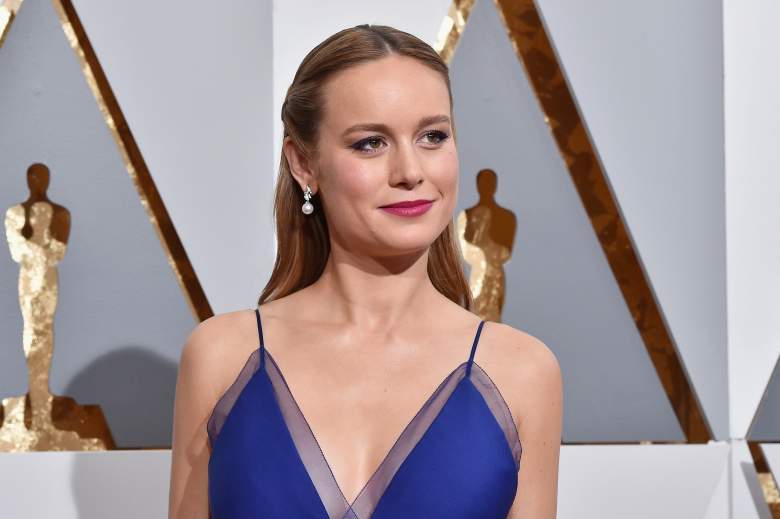 Kelly Sue Deconnick wrote the run of Captain Marvel books that helped elevate Carol Danvers to the ranks of Marvel’s top characters. However, she wasn’t told about the plans to make a movie. In an October 2014 interview with IGN, Deconnick suggested that she wasn’t in on the announcement because she was a freelancer. All she knew was what Marvel Studios chief Kevin Feige said in the announcement. Deconnick said:

The only thing I know [about the movie] is what [Kevin] Feige said at the announcement, which is, she’s an Earth-based Carol who has cosmic-based powers. So the tone of the film is very much up in the air. It’ll depend, I’m sure, on the screenplay, what direction they want to go with it, and the vision that their director has. There’s a lot of different ways they could go with Carol. I have every faith that they’ll do well by her. The films have been utterly fantastic… But without knowing anything about the film, the only thing that I could say that’s new is, hey, yeah, female protagonist. I could not be more excited about that.

Deconnick is no longer working on Captain Marvel, as the publisher began a new series in January with Michele Fazekas and Tara Butters writing. But the previous Captain Marvel run made the character so important that she’s playing a major role in Marvel’s current Civil War II crossover event.

3. Experienced Disney Writers Are Working on it

While Marvel has yet to find a director for Captain Marvel, the studio has picked two writers who have worked with Marvel and Disney in the past to pen the script. The first writer is Meg LeFauve, who worked on Pixar’s Inside Out with Pete Docter. LeFauve, Docter, Josh Cooley and Ronnie Del Carmen shared an Oscar nomination for Inside Out‘s original screenplay. LeFauve also worked on The Good Dinosaur.

Nicole Perlman is co-writing the new movie. She also worked on Guardians of the Galaxy‘s script with James Gunn. In August 2014, Perlman revealed on Twitter that she also wrote a treatment for a proposed Black Widow solo movie.

Hey folks, before rumors get out of hand: I wrote a treatment for Black Widow in 2010/2011, but I am not actively developing it right now.

Also I can't speak for how long it will be until we get a Black Widow movie. I hope soon, but I know that Marvel has a lot on their plates.

When Carol Danvers made her debut in 1968, she was originally just a romantic interest for the male Captain Marvel (Mar-Vell) character. But in 1977, she received her powers and her own series as “Ms. Marvel.” Marvel could have gone with Miss or Mrs, but chose a title closely associated with the feminist movement, notes Marvel. In her series at the time, Ms. Marvel fought for gender equality. It wasn’t until Deconnick wrote the book that Danvers became Captain Marvel. She told IGN that it was her then-editor, Steve Wacker, who suggested changing her name.

In the Captain Marvel movie, Danvers will be an air force pilot who gets powers when her DNA is mixed with an alien in an accident. Her powers include strength, flight and an ability to project energy.

5. This Will be Larson’s Latest Big Franchise Role 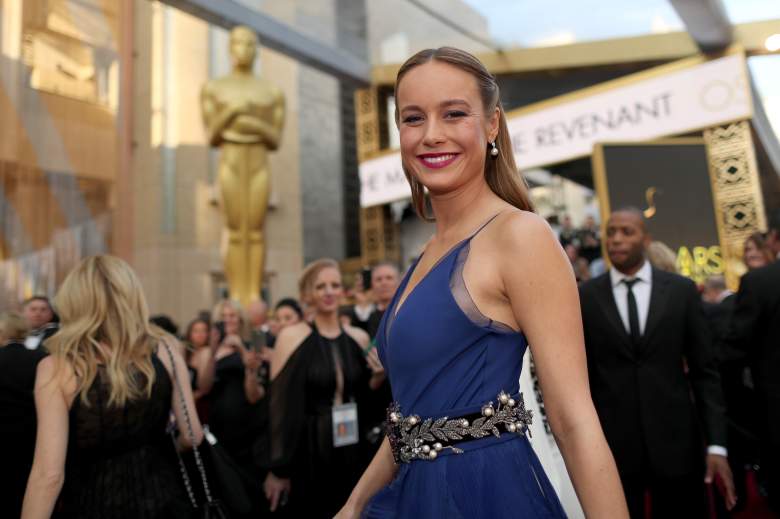 Larson was already attracting big roles before her big Oscar win for Room. Her performance in the acclaimed indie Short Term 12 helped her get extra attention, even though she has been in the entertainment industry since she was a child. She’s even had oles in big studio comedies like Trainwreck and 21 Jump Street.

Now, she’s starting to get franchise roles. In between her appearances on the awards circuit, Larson was working on Kong: Skull Island for Legendary and Warner Bros. That movie opens in March 2017.