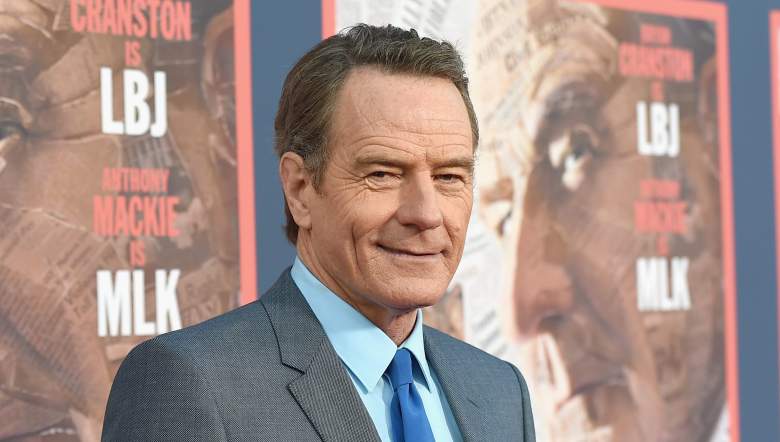 On Monday, it was announced that Bryan Cranston will be playing the role of Zordon in Power Rangers. The film will be the third in the franchise, and follows five high school kids as they ban together to fight against the evil Rita Repulsa. The reboot was announced in May of 2014, and will be co-produced by Saban and Lionsgate.

Read on to find out more about Cranston’s role in the superhero film. 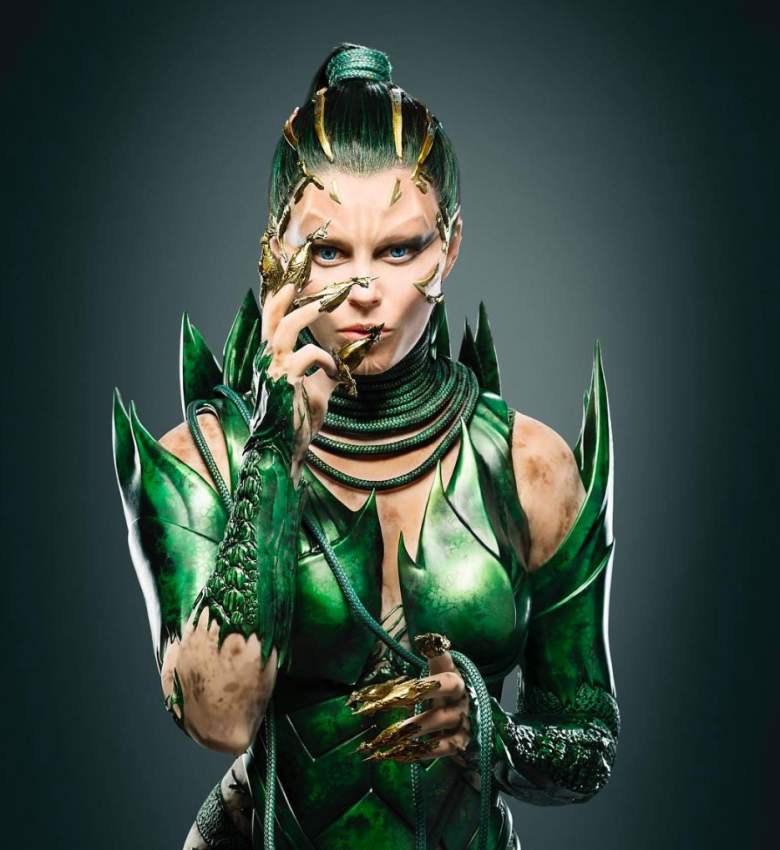 Banks will be playing Cranston’s nemesis, Rita Repulsa, in the film’s reboot. In April, the Pitch Perfect co-producer sat down with PEOPLE to discuss her excitement about the project. “I’ve never played a villain before.”

Banks told the magazine that her little brother was the one who first introduced her to the Power Rangers. When discussing her character’s look, Banks said, “It’s definitely a modern and edgy re-imagining of the original Rita Repulsa. We wanted to give her a backstory that connects her to the new Rangers.”

2. The Five Power Rangers Have Already Been Cast

The film will star star Dacre Montgomery as Jason, RJ Cyler as Billy, Naomi Scott as Kimberly, Becky G as Trini, and Ludi Lin as Zack. According to Entertainment Weekly,

Though many of the characters have had their races swapped, the cast retains the original’s diversity—while getting rid of the more race-based color assignments. This, according to [the director], was a conscious choice to maintain what the original meant for fans around the world.

The five Power Rangers will also be getting an outfit upgrade by none other than Weta Workshop, the design company known for its work on Lord of the Rings.

#TBT to when @NaomiScott was announced as the #PinkRanger in the #PowerRangersMovie! Coming to theaters in 2017. pic.twitter.com/yM5kMsDmZO

3. This Isn’t Cranston’s First Time Working for the Franchise 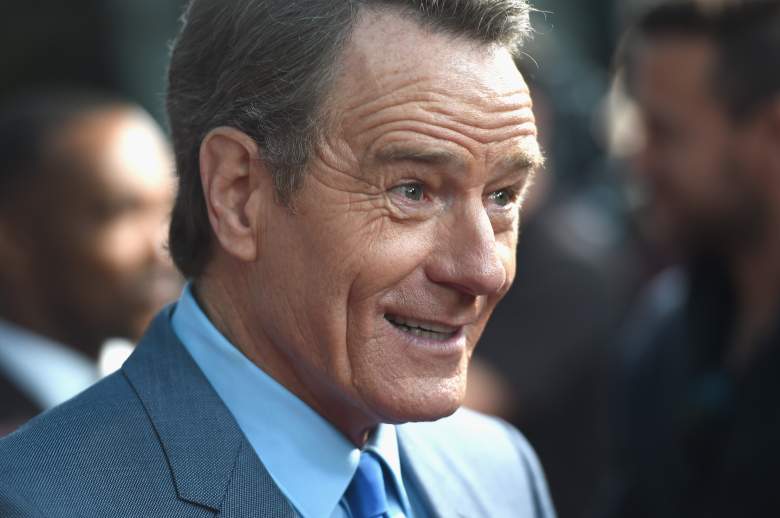 Bryan Cranston at the premiere of “All The Way” in Los Angeles. (Getty)

Cranston has more on his resume than just Breaking Bad and Malcolm in the Middle— in fact, the actor previously worked on Mighty Morphin Power Rangers, doing voiceover work. Cranston told IGN,

One of my jobs as a young actor starting out was voiceover. I also did dubbing…. One of the places that did a lot of that was Saban Entertainment. And they would take movies and then cartoons from all over the world and we’d go and do the English dub. And the Power Rangers came in and I did some voices for that.

Listen to Cranston voice the character, ‘Snizzard’, below.

4. The Blue Power Ranger is Named Billy Cranston After Him

In 2013, it was revealed that the Blue Power Ranger, Billy Cranston, is actually named after Bryan.

Yahoo writes, “Cranston wasn’t just a day player. He has a legacy.” Cranston told the news outlet that he wasn’t aware that he was the inspiration for the name until years after working on the series.

Cranston’s character, Zordon, is the figure that helps train the Power Rangers as they battle against Rita Repulsa. According to i09, it is not yet clear if Cranston will appear as a holographic face or in another digitized form.

The screenplay was written by Zack Stentz and Ashley Miller, who wrote X-Men: First Class, and will be directed by Dean Israelite. According to MTV News, the teens who make up the Power Rangers will be “decidedly edgier. In fact, they’re all Angel Groves outcasts when we meet them.”