Singer Taylor Swift, 26, and DJ/producer Calvin Harris, 32, broke up on Wednesday after dating for 15 months. The two celebrated their one-year anniversary in March and Harris was in a car crash in May.

A source told People Magazine that their relationship just wasn’t working out and “there was no drama.”

Here’s a look at their relationship:

1. They Kept The Relationship Low-Key

In a recent interview with Vogue, Swift explained that the two of them tried to keep their relationship low-key. That might explain why they didn’t have many photos of each other all over their Instagram pages.

I’m just taking things as they come. I’m in a magical relationship right now. And of course I want it to be ours, and low-key . . . this is the one thing that’s been mine about my personal life. 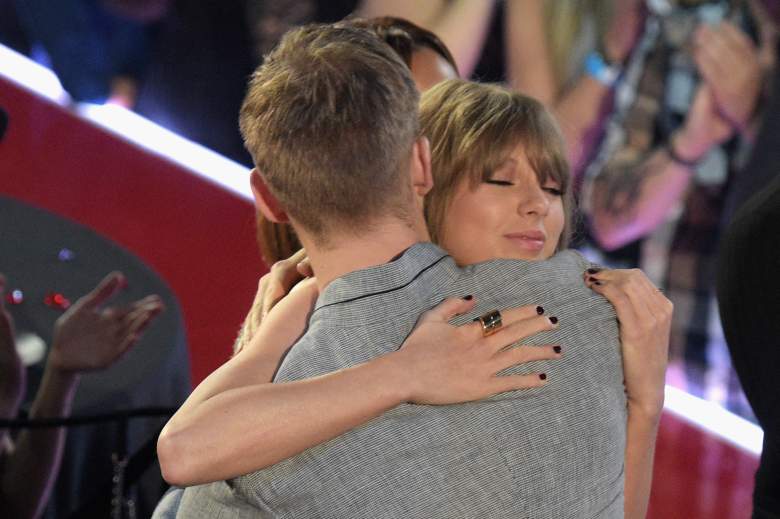 Although Harris has worked with many of today’s biggest artists, he never recorded or produced music with Swift. Fans thought that the two might finally be working in a studio together after Swift wore a jacket to Coachella that featured an image Harris used on Facebook.

Sadly, for fans of both of their music, that was not to be. A source told HollywoodLife.com that the two didn’t record a song together. Swift also didn’t make a surprise appearance during Harris’ Coachella set.

3. They Just Went on a Vacation Together

Swift and Harris were seen on vacation together in March. The two posted several pictures on each others’ Instagram accounts.

Their relationship began in late February 2015, when the two were seen together at the 2015 Brit Awards, notes MTV News. It was rumored that Harris paid for Swift’s trip to Las Vegas to see his show in March 2015 and pictures on social media (like the one below) probed that she was there.

4. They Supported Each Other at Music Awards 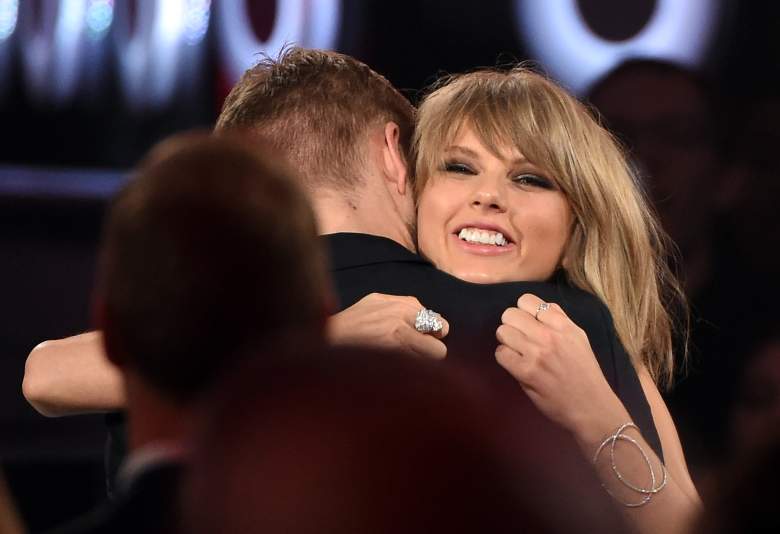 Swift and Harris made their first public appearance at the 2015 Billboard Music Awards. Swift racked up the wins that night, picking up Top Artist and Top Billboard 200 Album for 1989 among others.

Harris also had a great night, picking up an award for Top Dance/Electronic Artist. He was nominated for two other awards.

5. Did They Have Engagement Plans?

In January, sources told E! News that Swift and Harris were talking about getting engaged. The couple just needed to get their busy schedules together, but were really committed to each other. The source said:

They are definitely talking about their future together and the possibility of one day getting engaged…Making it work, despite their huge demanding schedules, and her tour, has proved to both of them that this is something that is serious and that could last. It’s really cemented their commitment to one another.

As Time points out, Harris also talked about the difficulty of being with Swift with their busy schedules in a July interview. At that time, Swift was on her 1989 world tour.

“She’s on a world tour and I’m based here [in Los Angeles],” Harris said in a KISS FM UK interview. “I guess the luxury is we can both travel very easily. I think that’s a reason that it works so, so well. It’s really not hard to see each other on a really regular basis.”