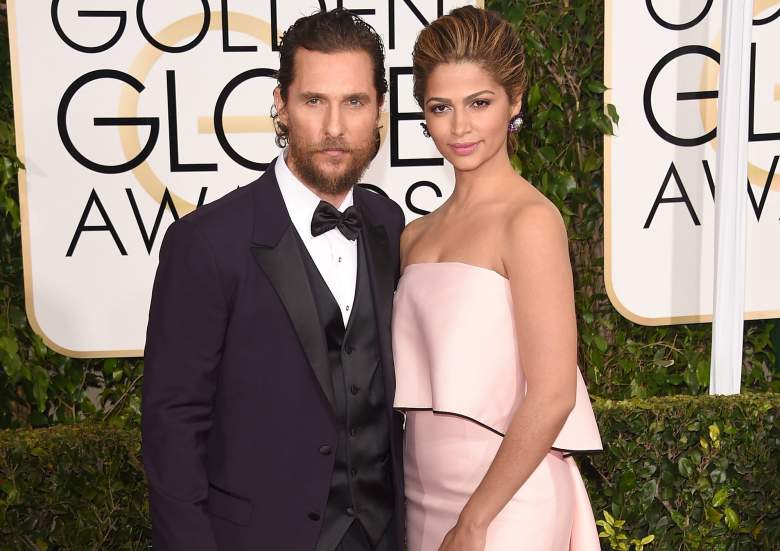 In a new interview with People, actor Matthew McConaughey opened up about his wife, Camila, who he described as the love of his life.

The two met back in 2006 and married five years later. They currently have three kids and reside Austin, Texas.

So who exactly is Camila Alves, Matthew McConaughey’s wife? Here’s what you need to know.

1. She Was Born in Brazil 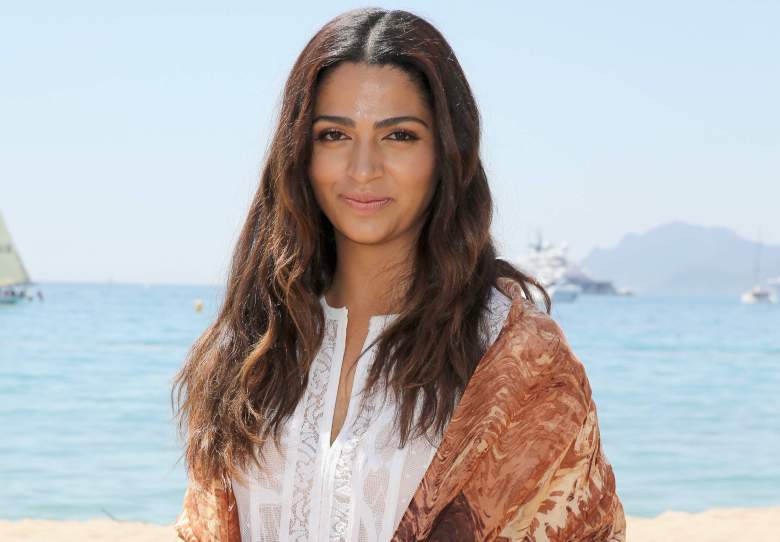 Camilla Alves was born in January 1982 in Belo Horizonte, Brazil. She was raised her by her mother, a fashion designer, and her father, a farmer. Alves has said that these two lifestyles would later influence both her love of fashion and her love of travel, she wrote on her website.

When she was 15 years old, she traveled to Los Angeles to visit her aunt and eventually decided to stay in America. She didn’t speak a word of English at the time, but she spent the next few years waiting tables and cleaning houses while also learning the language.

“I come from a simple background, so I couldn’t call my father and say, ‘Come pay my bills,’ so I had to get out there and work,” she said on The View.

2. She Makes Her Living as a Model 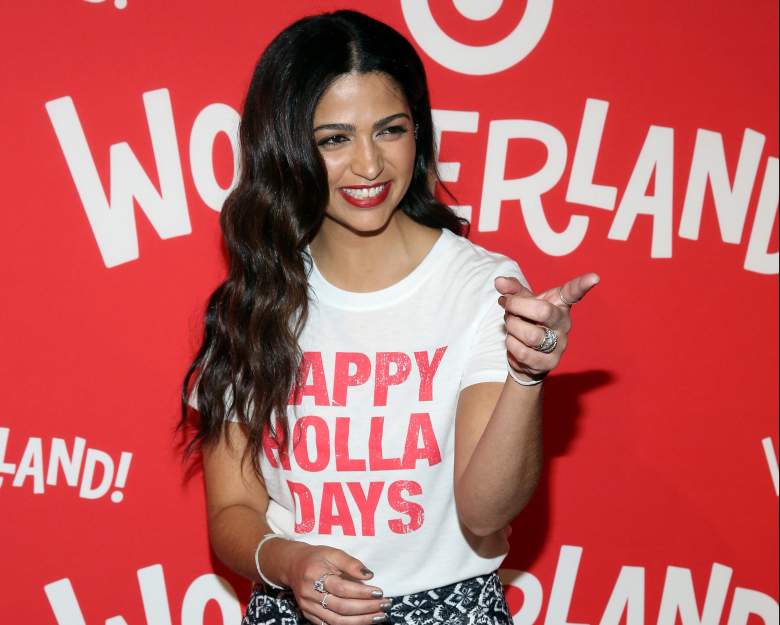 Four years later, when she was 19, Alves decided to move to New York to pursue a modeling career. She had now learned English and had made the decision that she wanted to permanently set up in the United States.

Alves was able to build a successful career for herself as a model. Since then, she has appeared in advertisements for companies like Macy’s, Target, Christian Dior, Harley-Davidson, Levi’s, and more.

In fact, during her very first modeling gig, she was placed on a billboard in Time’s Square, according to Beverley Hills Lifestyle. Not a bad start, huh? 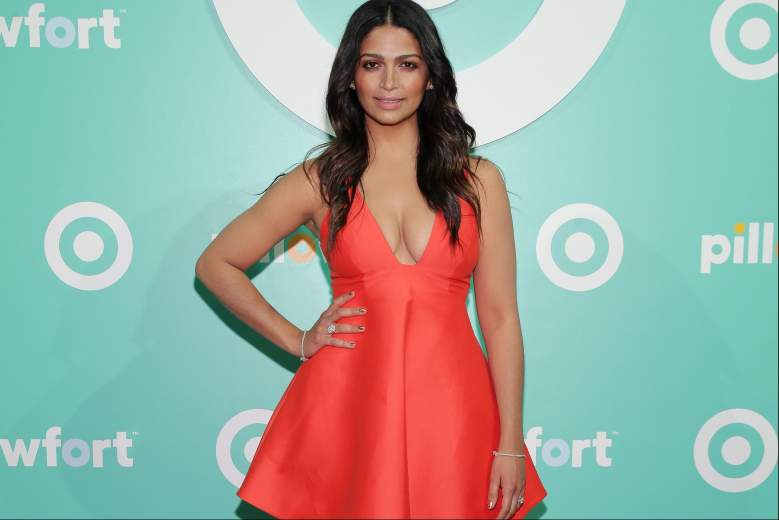 Outside of modeling, Alves has also been involved in several successful business ventures. Along with her mother, Alves is the designer of a line of handbags called Muxo, named after the backwards spelling of a goddess of water. She says she founded the company when she was looking to help her family back in Brazil with a bit of extra money.

“In Brazilian culture, once you leave, you always look out for the family,” she said. “My mom has three degrees in design in Brazil and she’s very talented. We decided to get together and create a product.”

Along with Agatha Achindu, Alves is also the co-founder of the baby food company Yummy Spoonfuls, which launched exclusively at Target in June 2016. The company started a decade ago with a small group of moms just trying to make the best foods for their babies, and it grew from there.

“The moms would always come back and tell me that they went and made the same thing, and that their kids wouldn’t like it — that they only wanted to eat mine,” she told People. “I figured this could be a business.” 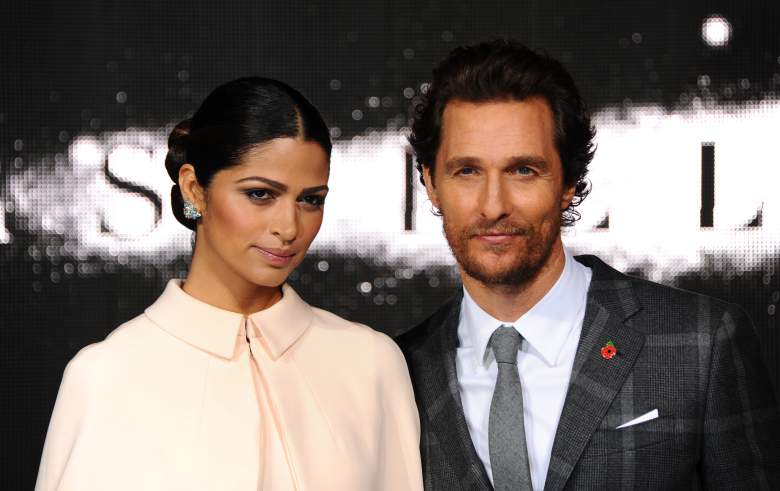 According to Celebrity Net Worth, Alves’ net worth is $5 million. When factoring in her husband’s finances, though, the Alves and McConaughey household is worth about $100 million.

Outside of modeling and her business ventures, Alves has also earned some money as a television host. In 2010, she was the host of Bravo’s hair styling reality series Shear Genius for its third season.

This year, she is hosting the Kids BBQ Championship on the Food Network. 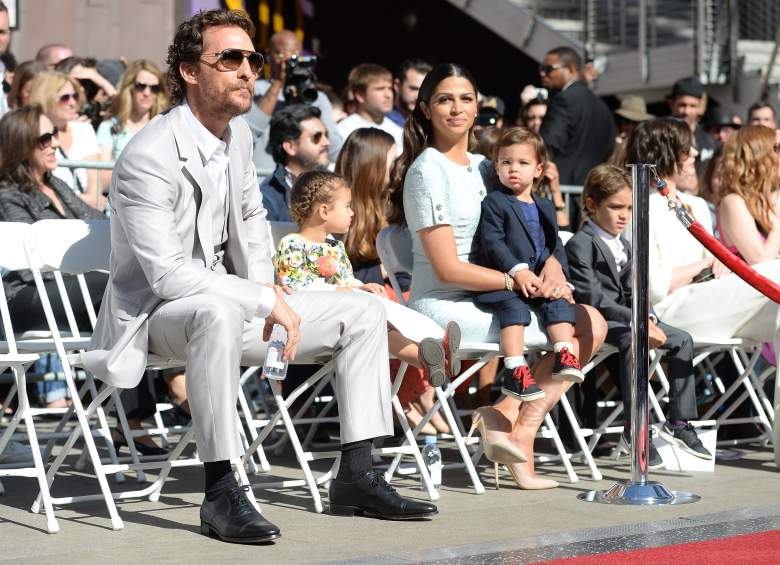 Alves and McConaughey met at a club in Los Angeles in 2006, and in a recent interview, McConaughey described their meeting as love at first sight. He says that he was happily single at the time and was not really looking for women, but he spotted Alves at the club and was completely floored.

“Out of the corner of my eye, this sort of aqua-green figure went floating across the frame about 20 feet in front of me,” he said. “My eye went up and I remember what came out of my mouth. I didn’t say ‘Who is that?’ I went, ‘What is that?’ As l was trying to get that’s attention across the room, I went in my head, ‘This is not the kind of woman you call over across the room, McConaughey. Get your ass out of your chair and go get her.’ Which I did.”

McConaughey asked Alves to marry him on Christmas Day 2011, at which point they already had two children together. They were married the following June in Austin, Texas, and their third child, Livingston, was born in December 2012.