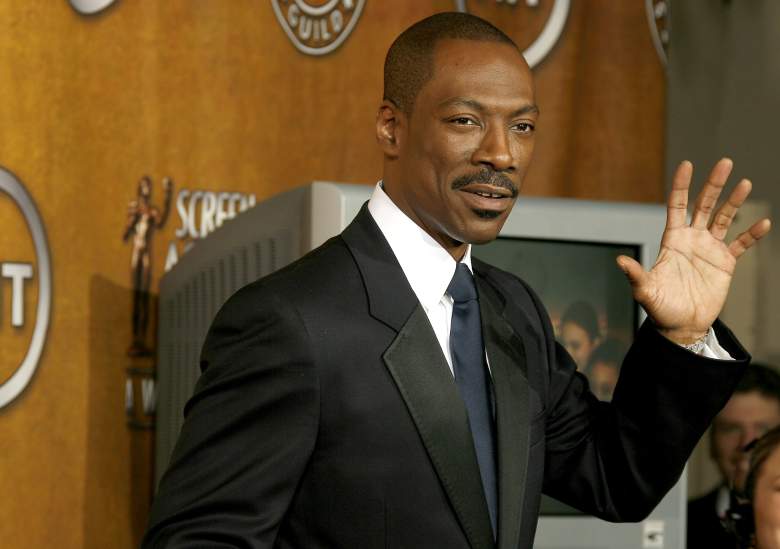 Eddie Murphy attends the 13th Annual Screen Actors Guild Awards, where he was nominated for his performance in Dreamgirls. (Getty)

Though he has not starred in a hit movie in several years, Eddie Murphy is still among the wealthiest actors in the world. The 55-year-old comedian’s net worth is approximately $85 million, as reported by Celebrity Net Worth. That makes him the 62nd richest actor in Hollywood, according to The Richest, putting him ahead of prolific performers like Channing Tatum, Matthew McConaughey, Liam Neeson and Michael Caine.

That might be surprising, considering Murphy’s last extremely successful film was released over six years ago while Michael Caine shows up in seemingly every other movie that is made. But Murphy had such an incredible career from the 1980s into the 2000s that his past work more than makes up for his current slump. Here are five fast facts you need to know about Eddie Murphy and his net worth.

1. He Made $20 Million Off ‘The Adventures of Pluto Nash’ 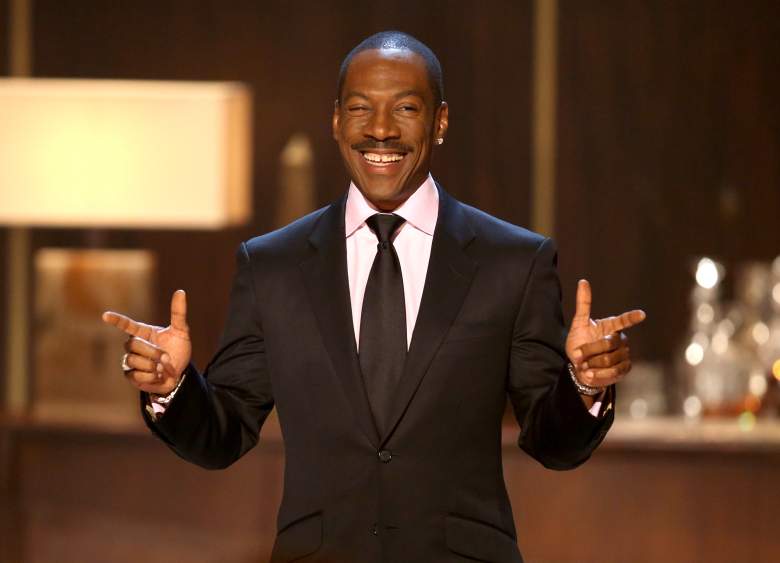 Not only was The Adventures of Pluto Nash the least successful film in Murphy’s filmography, but it was one of the biggest bombs in movie history. The 2002 comedy from Warner Bros. cost over $100 million to make but grossed an astoundingly low $7.1 million at the box office. The film was worthwhile for at least one person, though: the lead actor himself.

Eddie Murphy was evidently paid a salary of $20 million for The Adventures of Pluto Nash. Yes, his paycheck alone was nearly three times higher than the movie’s entire box office gross. $20 million also happens to be the most Murphy has ever been paid for a movie, much more than all of his films that were actually box office hits like Shrek.

He was also paid $20 million for Nutty Professor II: The Klumps and another $20 million for Dr. Dolittle 2. Both of these movies did rather well for the studios, grossing $166 million and $176 million respectively. With Pluto Nash, though, basically everyone involved lost money except for Eddie Murphy. 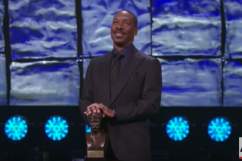 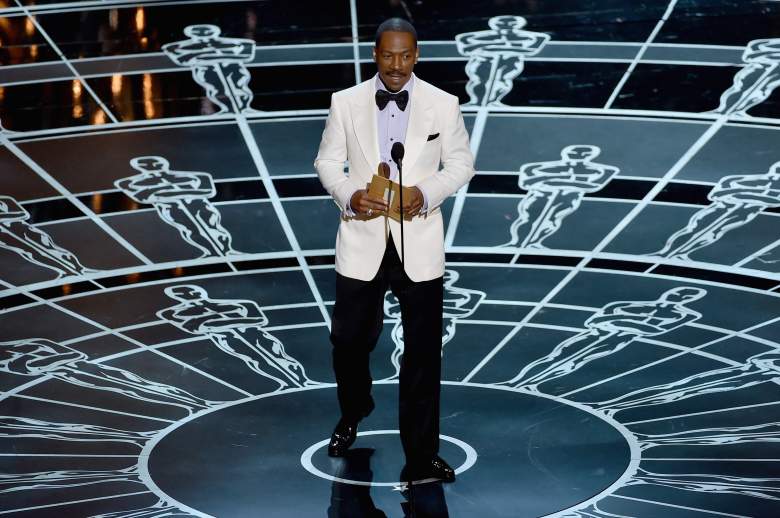 Eddie Murphy prepares to announce an award at the Oscars. (Getty)

Though he’d go on to make $20 million for a single role, the salary Eddie Murphy made off his very first film was not too shabby, either. Murphy starred in the 1982 action-comedy 48 Hrs. when he was 21 years old, and he was paid a salary of $450,000 for his performance, according to Epix. That’s a crazy amount of money for most of us, although it’s peanuts compared to what Murphy would go on to make later in his career and even later in this franchise. For the sequel, released in 1990, Another 48 Hrs, his salary was bumped up to $7 million.

Though he had already been appearing on Saturday Night Live prior to this film, 48 Hrs. helped launch Murphy’s career, earning him a Golden Globe nomination. The movie became a big hit during the Christmas 1982 season, taking home $78 million at the box office. 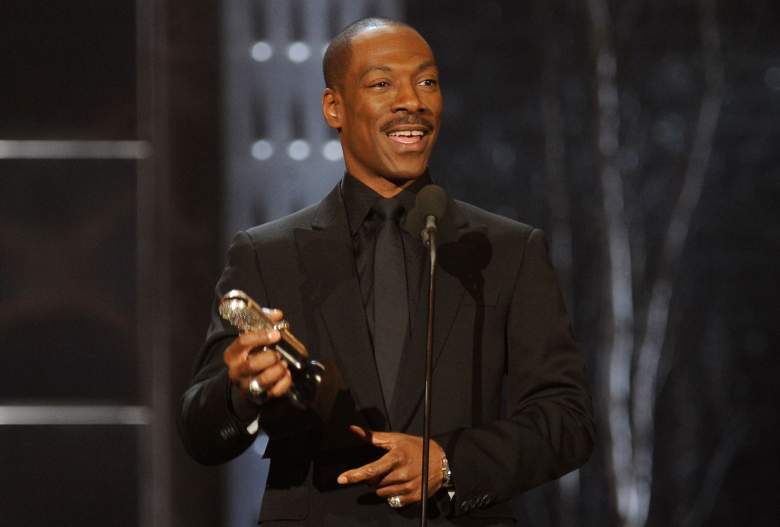 Eddie Murphy speaks at the The First Annual Comedy Awards at Hammerstein Ballroom on in New York City. (Getty)

On the TV side of things, Murphy got his start on Saturday Night Live in 1981, where he made $4,500 per episode. This fee was fairly standard for new cast members at the time, and it translates to about $11,000 per week in today’s dollars.

Things changed by 1982, though; the year Murphy starred in 48 Hrs. and hosted the show for the first time, his salary skyrocketed to $30,000 per episode. This translates into $74,000 when calculating for inflation. Given that the show aired 39 episodes in 1982, that brings Murphy to a yearly salary of $1.1 million from Saturday Night Live alone (about $3 million today), not bad for a 22-year-old kid who was just breaking his way into the industry.

Not only did Murphy make a lot of money off of Saturday Night Live, but he has been credited with helping to breathe life back into the show in the early 1980s while Lorne Michaels was on hiatus.

4. He Was Named One of the Highest-Paid Voice Actors 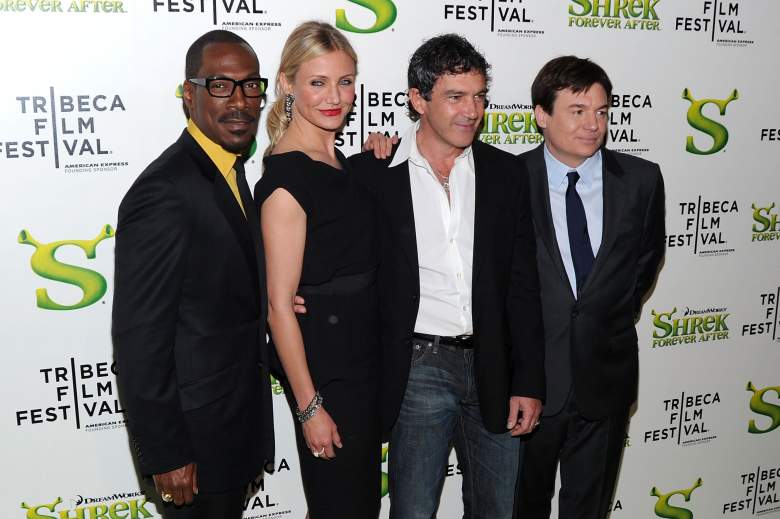 For his role as Donkey in the Shrek movies, Eddie Murphy became one of the highest-paid voice actors in Hollywood. A 2010 Forbes piece named him one of the industry’s top 10 A-list voice actors, which speaks to the power of Dreamworks’ animated film series. Murphy was paid $3 million for his role in the first Shrek, but his salary dramatically increased by the second installment, for which he was paid $10 million.

Murphy also voiced Mushu in Disney’s Mulan, and although it is not known exactly how much he was paid for this performance, the film grossed over $300 million worldwide in 1998. Needless to say, his paycheck must have been pretty hefty. Mulan and the Shrek movies are Murphy’s only animated films, though, which makes it quite impressive that he was able to make the list while just performing these two characters.

5. He Was Named the Most Overpaid Actor in Hollywood 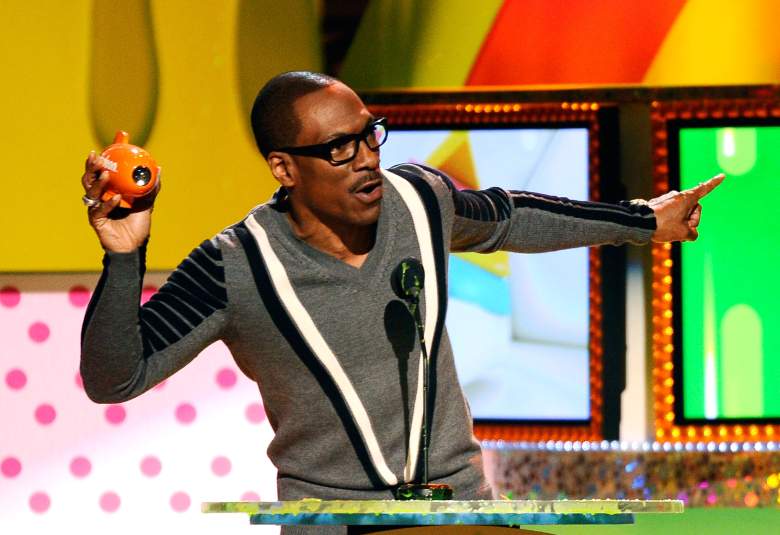 Eddie Murphy receives the award for Favorite Voice from an Animated Movie at the Nickelodeon Kids Choice Awards. (Getty)

With the exception of Shrek Forever After, the past ten years have not been kind to Eddie Murphy. After a string of box office bombs, in 2012, Forbes named him Hollywood’s most overpaid actor. This is determined by comparing the salary of an actor verses how their movies perform, and Forbes estimated that for every $1 Murphy was paid in his recent films, they made $2.30 at the box office, which is a rather dismal ratio.

One of those bombs was Tower Heist in 2011, which grossed $153 million. This might sound like a lot of money, but keep in mind, the film cost $75 million to make. Even worse was A Thousand Words in 2012, which cost Paramount Pictures $40 million but only grossed $22 million. Going back a bit further, in 2009, Imagine That cost $55 million but made $22 million, and Meet Dave cost $60 million but grossed $50 million. Discounting Shrek, Murphy has not starred in a film that did well at the box office in nearly a decade; Norbit in 2007 grossed $160 million on a $60 million budget.

In 2016, Murphy will be starring in his first film in four years: Mr. Church, a drama about the friendship between a little girl, a dying mother, and their cook, Henry Church. This will be Murphy’s first non-comedy since 2006. Could it be his return to form? 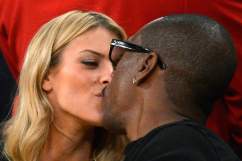