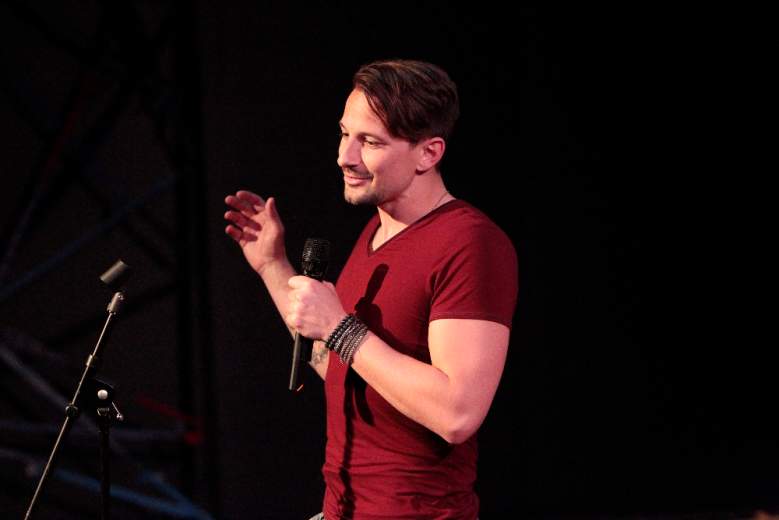 Evan Bass is a contestant on The Bachelorette 2016 and he is one of the men who stands up to this season’s pegged villain Chad Johnson. Bass can’t help but make comments about Johnson’s behavior and accuse him of using steroids. On a group date, Bass trash talks Johnson and gets his shirt ripped by Johnson in response. Check out a clip of Bass watching show host Chris Harrison confront Johnson about his actions thus far on the show.

Bass chooses to not participate in a sexual group date this season because he wants to set a good example for his three sons at home. Even though he doesn’t want to participate, he ends up winning the group date rose that episode.

Keep in mind, if you do NOT want to know more spoilers about this season and the winner, STOP READING NOW.

Bass is not the winner this season. To find out about the reported winner, check out the below link.

So, who is Bass? Strangely, Bass doesn’t want to talk about sex, but his career is based on sex. According to his Twitter, he is the founder and director of the Tennessee Men’s Clinic, which focuses on treating erectile dysfunction. In addition to this, Radar Online reports that Bass has had his share of financial issues. Radar reports that he and his former wife Marie filed for bankruptcy in 2011. Their debts were calculated at over $223,000 from outstanding credit cards, loans, and a lawsuit.

The Chapter 7 bankruptcy case was discharged on November 15, 2012.