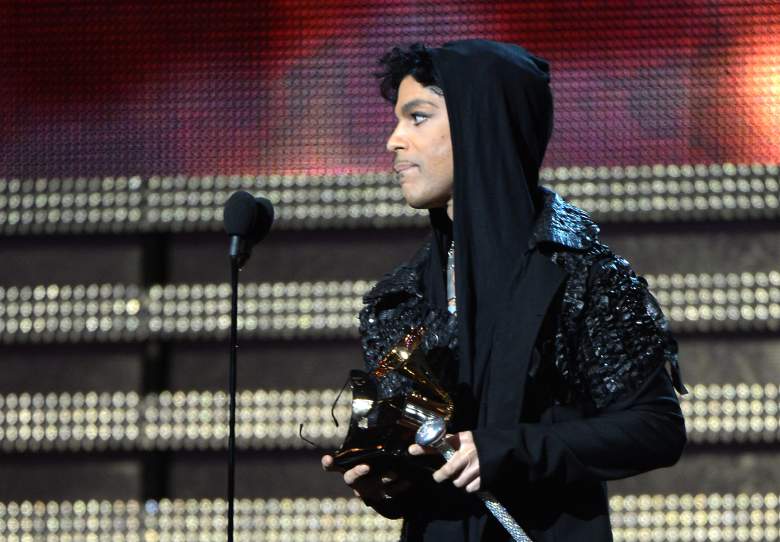 What is the drug Fentanyl that Prince overdosed on? (Getty)

A medical examiner who performed Prince’s toxicology report has confirmed that the 57-year-old musical legend died from an accidental Fentanyl overdose. (You can read the autopsy report here.) What is Fentanyl? Why can it be dangerous to take?

1. Fentanyl Is Prescribed for Severe Pain and Is More Potent than Morphine 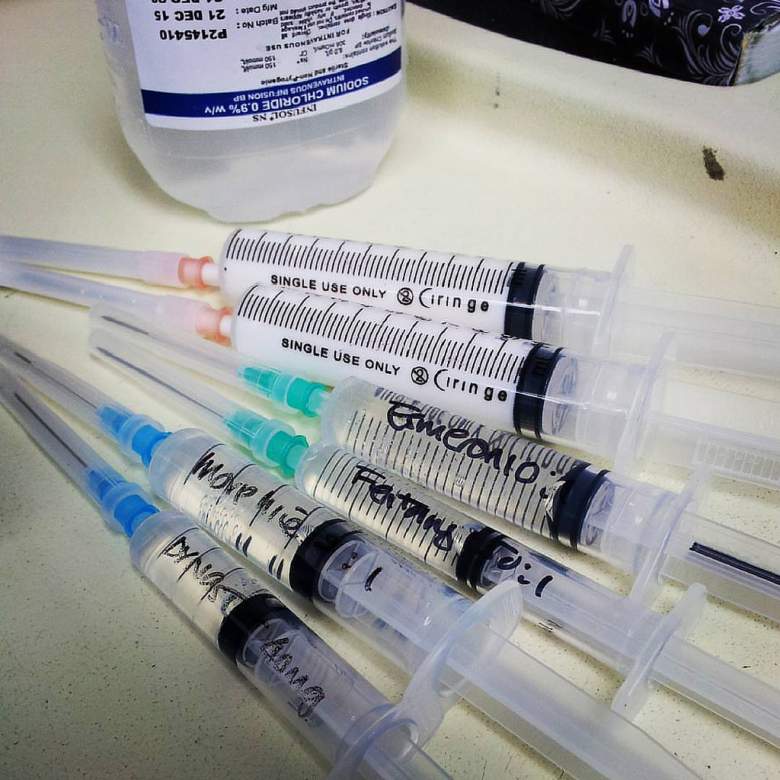 A Fentanyl syringe, with other drugs. (Flickr/Emon Halim)

Fentanyl was first created in the 1960s. It was originally an anesthetic, and then used for cancer patients who were dealing with severe pain. It’s been a Schedule II drug, like OxyContin, since 1970. Schedule II means a drug has a high possibility of abuse and addiction. 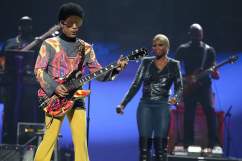 Why Was Prince Taking Fentanyl?

2. Fentanyl May Be Prescribed to People Who Have Become Tolerant to Other Opiates

A warning released about Fentanyl in 2006. (Flickr/Josette)

The Schedule II drug is often prescribed once a patient has become tolerant to other opiates. Tolerance can develop as a patient takes opiates and his body becomes used to the drug. The patient eventually needs more and more of the drug to achieve the same pain-decreasing effects.

Side effects of Fentanyl can include slowed breathing and heart rate, stiff muscles, nausea, vomiting, anxiety, and high blood pressure.

Unfortunately, the drug is also used illegally and it’s easier to produce than heroin, according to the Wall Street Journal. Drug dealers tend to prefer selling Fentanyl because the high doesn’t last as long as heroin’s. All of this has contributed to Fentanyl being a growing cause of overdose deaths.

3. The Drug Can Cause Accidental Respiratory Death 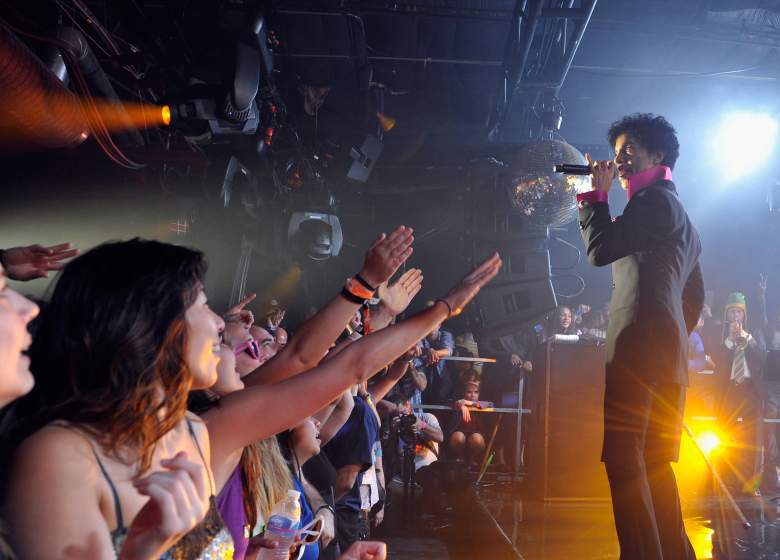 Fentanyl can be a dangerous drug. (Getty)

The drug can be dangerous and carries a risk of accidental overdose. One of the big dangers from Fentanyl is respiratory depression. It can produce a more prolonged respiratory depression than other opioids. In fact, in 2006 the FDA started investigating several respiratory deaths from the drug. In April 2012, the FDA announced that children could die or become seriously ill just from being accidentally exposed to a fentanyl patch.

It’s so dangerous and so lethal, I had to get involved. Two minutes, and you could be in respiratory arrest and be dead. It’s kind of like, get high and die.”

Prince was not taking Fentanyl to get high, according to family and friends, but because of severe pain in his hips. However, the drug still poses an overdose danger, even when taken legally.

4. Prince Died From an Accidental Overdose of Fentanyl 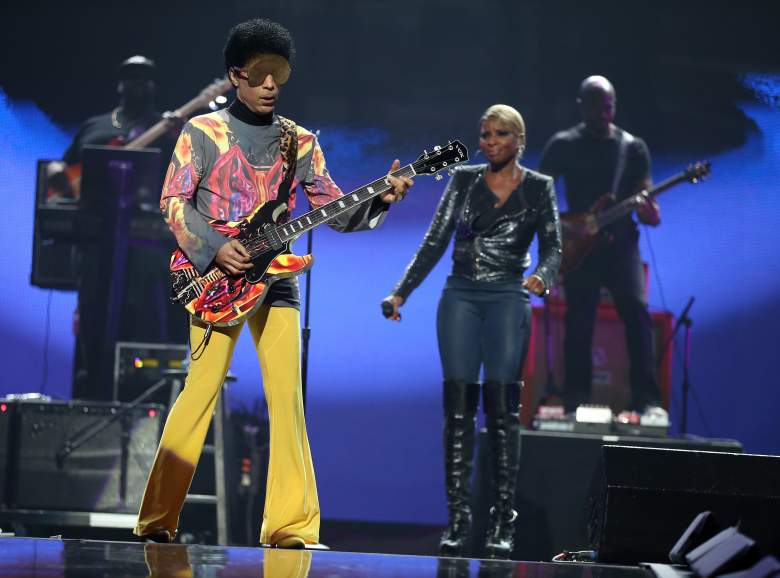 Prince died from an accidental overdose of Fentanyl. (Getty)

Prince died from an accidental overdose of Fentanyl. According to his autopsy report, his death was caused by Fentanyl toxicity. The Drug Enforcement Agency has been cracking down on opioids more harshly in recent years due to the growing number of deaths from the drugs.

Between 2013 and 2015, more than 5,500 people in 12 states in New England and the South died from Fentanyl overdoses, the Wall Street Journal reported. 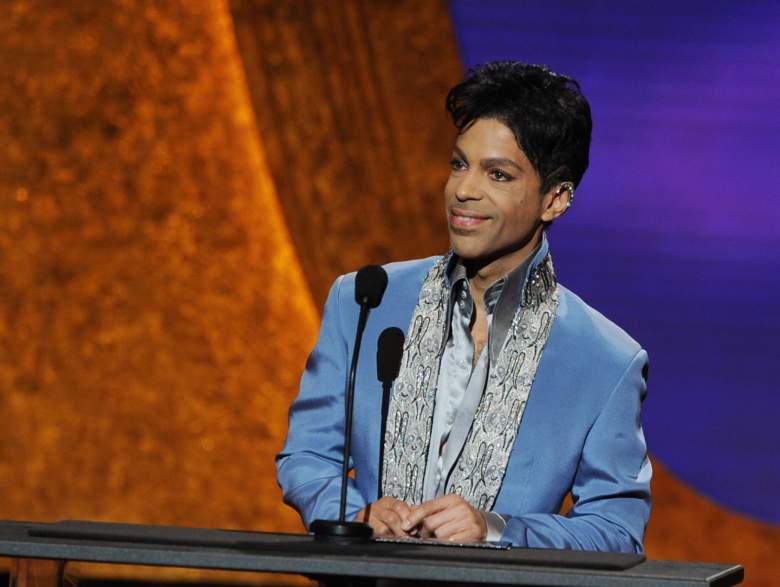 The Fentanyl that Prince died from was self-administered. (Getty)

Fentanyl has been called the newer, deadlier version of heroin. According to CNN, Fentanyl is the most potent painkiller available. When sold illicitly, the pills and powder is easy to overdose on. In March, 10 people in Sacramento, California died from fentanyl-laced pills.

In fact, according to The Wall Street Journal, just 2 milligrams of Fentanyl can kill a person very quickly. Two milligrams is about the same weight as six grains of salt. DEA Special Agent John Martin told CNN:

Just micrograms can make the difference between life and death. It’s very serious… All you have to do is touch it.”

In 2002, Russia used a Fentanyl gas to quickly incapacitate people during a hostage situation in a Moscow theater. About 130 of the 850 hostages died from exposure to the gas. 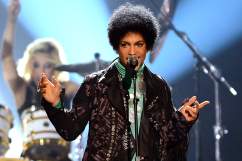