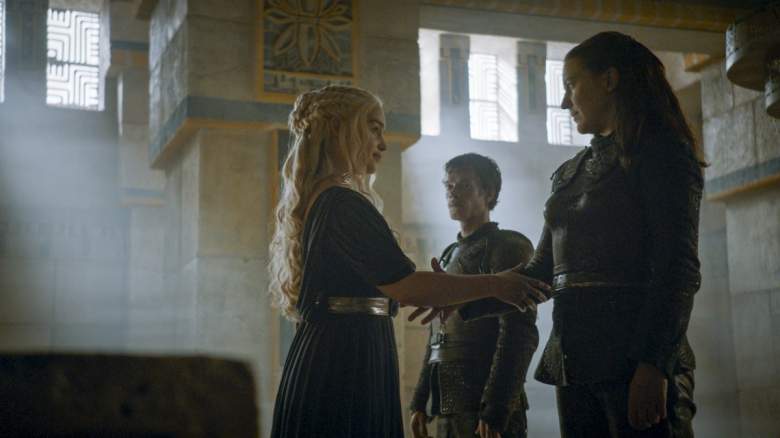 How long is the Game of Thrones finale tonight? (HBO)

“The Winds of Winter” is going to be an episode of Game of Thrones that you likely won’t forget. Fans are guessing that there will be some pretty amazing storylines and fan theories that might finally be revealed. But just how long will the episode be?

According to Winter Is Coming, episode 10 is going to be 69 minutes long. In other words, it’s going to be the longest Game of Thrones episode in the series’ history. Just to put this in perspective, the run times of the other episodes this season were 54 minutes, 53 minutes, 59 minutes, 57, 52, 51, 59, and 60.

Before tonight’s episode, the longest episode was the Season 4 finale, called “The Children,” which had a 66-minute air time.

The length of this episode likely means that we’ll visit almost every main character’s story arc in a significant way. This episode is directed by Miguel Sapochnik, who brought us last week’s amazing episode and the thrilling episode from last season, “Hardhome.” So we’re expecting great things tonight.

To see predictions for the finale, please see the story below: