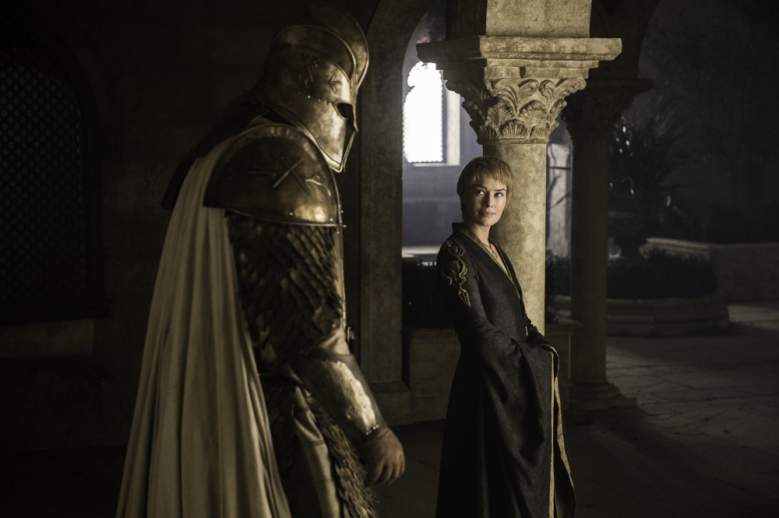 Here is how to live stream Game of Thrones Episode 8, No One, for free, even if you don’t have cable. (HBO)

If you’re looking for a Game of Thrones live stream for episode 8, “No One,” we’re listing a number of free options below for how to watch episode 8 online for free. These include two options for people who don’t have cable or satellite subscriptions. Last week we saw the return of The Hound, and then we saw the peaceful life he tried so hard to build stolen away from him. We saw a crazy ending for Arya that’s sparked quite a few theories. And we saw Blackfish Tully facing what might be one of his biggest challenges yet.

We’re hoping that tonight will bring a resolution to Arya’s cliffhanger and maybe a face-to-face between Brienne and Jamie. We didn’t see Bran last week after the big Benjen Stark reveal, so we’re hoping that we’ll return to Bran’s storyline tonight.

The eighth episode of season six will air at 9 p.m. Eastern tonight, June 12 on HBO. The recap show, After the Thrones, will be available on Monday. Here’s a rundown of the streaming options available for to watch tonight’s episode, with options two and three being for people without a cable or satellite subscription.

If you have a cable or satellite package that includes HBO, this section is for you. You can watch the eighth episode for free via HBO Go. It’s a streaming service that’s included with a regular HBO cable subscription. You’ll need your cable or satellite log-in information to access the service.

Unfortunately, users have reported trouble using HBO Go and authenticating their log-in or freezing during inopportune moments, like this one:

If you’re in the United States and you don’t have a cable or satellite subscription that includes HBO, you can use the HBO NOW service to watch episode 8 of Game of Thrones, “No One.” It costs $14.99 per month, but it has a free one-month trial. If you picked up the HBO NOW free trial for the premiere of Game of Thrones, that trial is expired. You’ll have to start paying $14.99 a month to keep your access to the show. A lot of fans have done just that.

If you have any problems getting HBO NOW to work, you can troubleshoot it here.

Users without cable or satellite, but who are interested in watching HBO and other channels, can watch “No One” — and all other HBO programming — through Sling TV, an online streaming service that provides access to a handful of channels for a monthly fee. The service’s Best of Live TV Package, which includes channels ranging from ESPN to CNN to AMC, costs $20 per month, but you’ll have to select the HBO add-on, which is an extra $15 per month. But you can watch a week’s worth of episodes for free via Sling’s free 7-day trial. If you keep Sling beyond the trial, you’ll have to pay $35 a month — $20 for the Best of Live TV package and $15 for the HBO add-on.

3. Download the Sling desktop app, and navigate over to HBO to watch the eighth episode of season six.

Episode Preview for ‘No One’

To prepare for tonight’s episode, “No One,” you’ll want to watch this preview above. The episode looks like it’s going to be very intense, with fans finally getting a possible face-to-face between Jamie and Brienne, more resolution to Cersei and The Mountain (Clegane Bowl, perhaps?), and an answer to Arya’s fate that’s been eating away at fans since last week.

To get ready for tonight’s episode, please see these stories about last week: 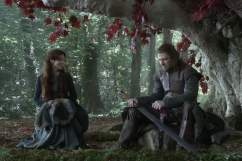 Who Is Lady Stoneheart & Will She Appear on Game of Thrones?

Read More
Game Of Thrones, HBO, TV
Tonight is episode six of Game of Thrones, called "No One." Here's how to watch it online for free, as it airs, whether you have cable or not.