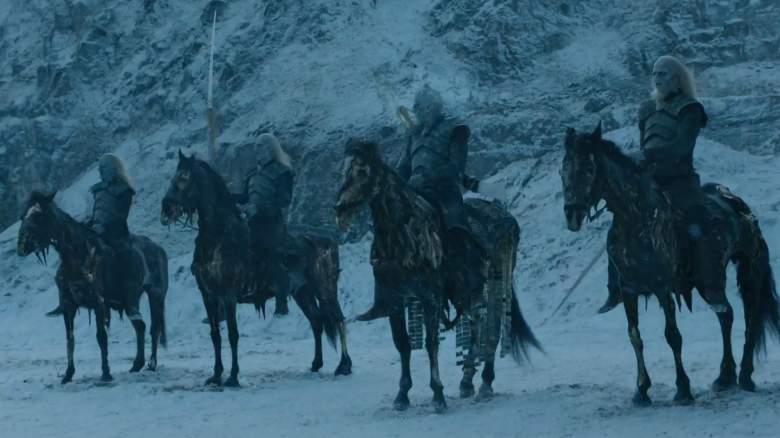 What time does Game of Thrones Season 6 Episode 10, the finale, air tonight? (HBO)

What time and channel is the Game of Thrones season 6 finale airing tonight? We have all the information about Game of Thrones and how you can watch it. Episode 10 of Game of Thrones Season 6 airs tonight at 9 p.m. Eastern on HBO. With a title like “The Winds of Winter,” we know that tonight’s episode is going to be amazing. And since it’s the finale, Game of Thrones history tells us that we might be in for some major twists. Read on below for more details about Season 6, Episode 10.

GAME OF THRONES LIVE STREAM: Click here to check out how to watch the tenth episode of Game of Thrones via livestream.

EPISODE PREVIEW FOR “THE WINDS OF WINTER”: To get ready for tonight’s episode, you’ll want to watch the preview below.