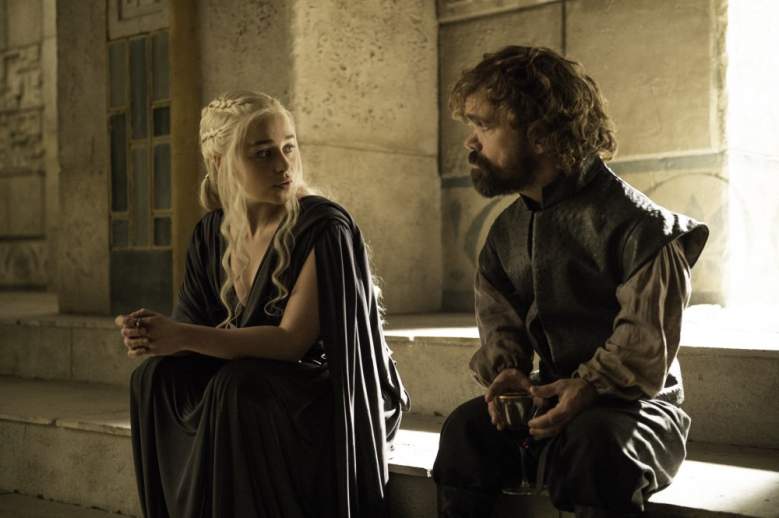 Game of Thrones season 6 is coming to an end tonight with the finale, “The Winds of Winter.” We’re willing to bet that as soon as the finale ends, we’ll all have a really tough time waiting for Season 7 to start. Considering how Season 5 ended, it’s likely that we will be left with a major plot twist that fans will be speculating about for the rest of the year. This post may contain spoilers regarding characters who will be on Season 7 and rumored locations.

Here’s everything that we know so far about Season 7. We will update this post as we learn more. 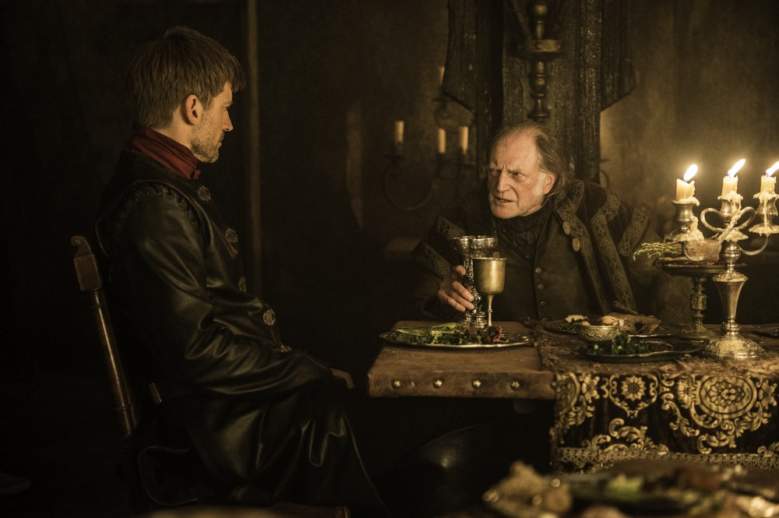 Unfortunately, Game of Thrones is one of those series that only airs once a year, with no mid-season breaks. Each season is 10 episodes long, which makes the wait in between even tougher to bear. Although a specific start date for Season 7 hasn’t yet been announced, we will likely see it begin in April 2017.

The show goes back into production in July.

2. Season 7 May Be the Shortest Season of ‘Game of Thrones’

Executive producers are considering making Seasons 7 and 8 the shortest seasons of Game of Thrones yet. Each season has 10 episodes, but Season 7 might only have seven episodes and Season 8 might only have six. This is all they needed to wrap up the story. HBO later said the exact numbers hadn’t been worked out yet, but the seasons would likely be shorter than normal.

The reasoning isn’t just due to less story content, though. The production costs have also increased and the time to film each episode is longer, possibly necessitating shorter seasons.

3. Seasons 7 and 8 Might Also Be the Final Seasons of the Show

If you thought short seasons were bad enough, wait until you find out that the show might actually be ending soon, too. The executive producers, David Benioff and D.B. Weiss, told Variety that they are likely “heading into the final lap” and Seasons 7 and 8 could be the last. HBO’s programming president also said this was likely, because the narratives only had two years left to go. The president added that he was an optimist and hoped that maybe the show would go on longer.

4. Locations for Season 7 Include Battles Near Castles in Spain 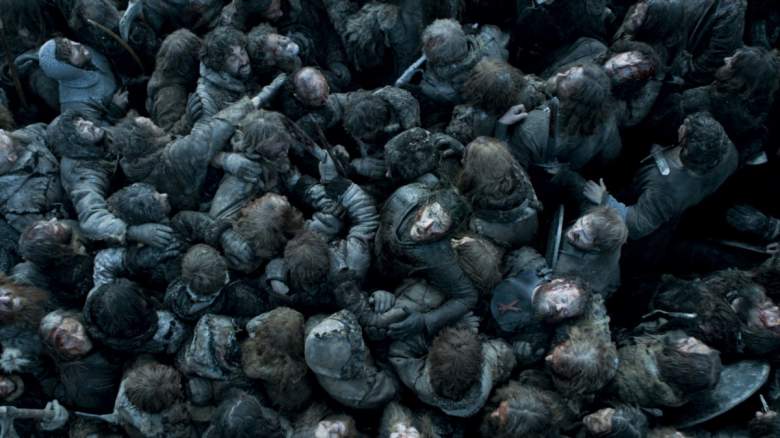 A little bit is known so far about Season 7. We know that the show won’t return to Girona for filming. Girona was the backdrop for Braavos and King’s Landing scenes, but negotiations to film there again didn’t work out. However, the producers are looking for some castles in Spain where they can film, and battles will likely take place around these castles, Watchers on the Wall reported.

On a February podcast, the showrunners talked about writing a scene that would be a massive parade in King’s Landing.

As far as rumored characters are concerned, it looks like Josephine Gillan will be returning as Marei, a prostitute character in King’s Landing. Producers are also casting for a 16-year-old Northern girl and a 10-year-old Northern boy. Apparently, several child roles are being cast for “high-stakes” scenes. 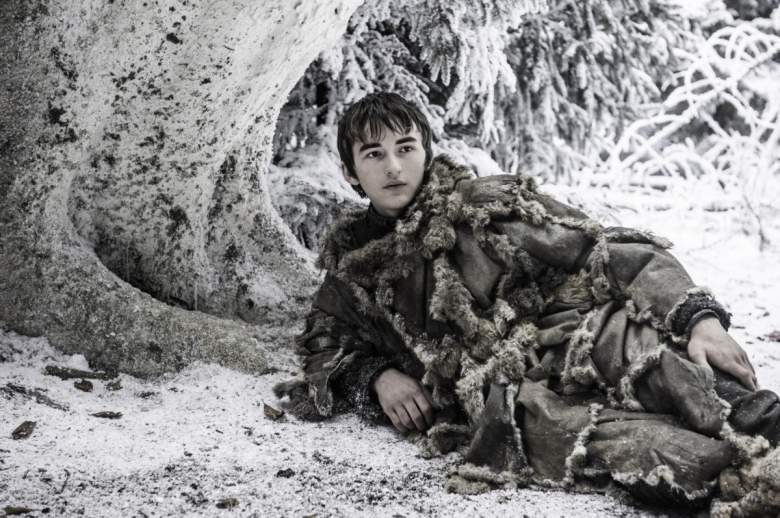 When Britain left the EU, fans were scared that the Brexit change would have an impact on the filming of Season 7 or maybe even end the show altogether. Those worries were unfounded. The series did receive financial support from EU’s European Regional Development Fund, HBO confirmed, but that has not happened in recent seasons. 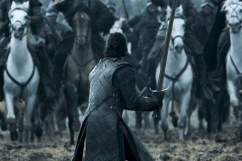