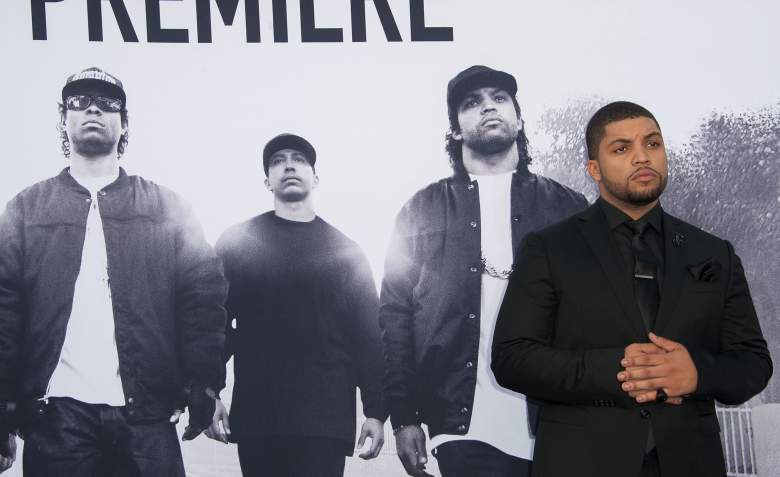 A handful of new movies will be available to stream on HBO’s HBO Now and HBO Go services. HBO Go is available for those who already have a cable/satellite subscription that includes HBO. If you don’t have cable, you can still get access to HBO programming with HBO Now, which is also available for Apple TV, Roku and other TV streaming devices.

HBO offers a mix of new and old movies to stream. If you still haven’t seen Mad Max: Fury Road, now will be your chance to see why it won so many Oscars earlier this year. For those feeling nostalgic, the original 1995 Mighty Morphin Power Rangers: The Movie will be available. Jim Carey fans can have a Dumb and Dumber double-feature, since Dumb and Dumber To is joining HBO. Harry Potter and the Order of the Phoenix will also be up. Straight Outta Compton is also among the more recent films being made available.

You can sign in to HBO Go here if you have an HBO subscription. If you want to sign up for the stand-alone service, HBO Now, click here. It costs $14.99 a month.

Here’s a look at the movies joining HBO’s streaming services this month.

July 30
Our Brand Is Crisis 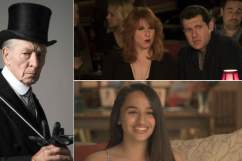