Hilary Duff and her trainer Jason Walsh have been linked together since the grand opening of his gym. (Getty)

Hilary Duff has been officially divorced for a few months now, but she’s been back in the dating game for over a year. And her most recent romance could be with someone who knows her body very well.

Learn all about the rumored new couple below.

1. He Owns Rise Nation, Where Duff Works Out

Rise Nation is the vision of training and movement expert, Jason Walsh. For years, Jason has funneled his expertise into 1:1 personal training to change the bodies, minds and lives of his clients utilizing a “Movement” and progression–based philosophy. At his personal training studio, Rise Movement, Jason and his team train the body to move the way it’s physiologically intended. By utilizing movement progression that is innate to the human body — crawling > walking > running > climbing — Rise Nation delivers a group training experience that culminates with and is primarily focused on CLIMBING.

Duff isn’t the only celebrity addicted to Walsh’s ways. Ashley Greene and Jennifer Aniston also frequent his gym, reports SELF.

2. They’ve Been Spotted Together in Public Multiple Times 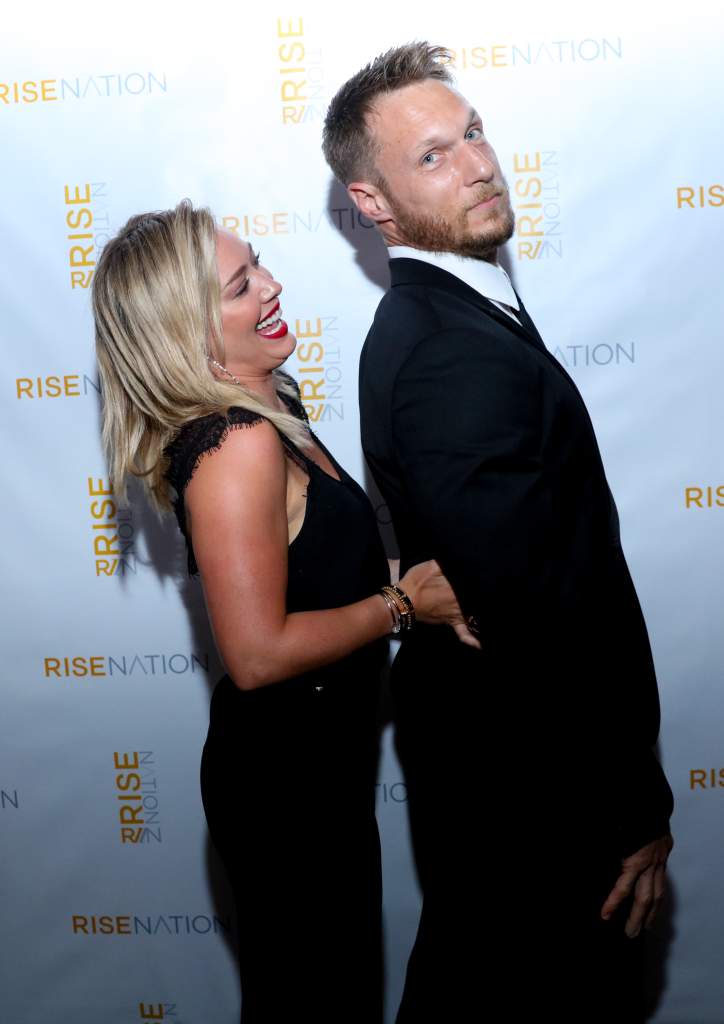 Hilary Duff and her supposed new boyfriend cannot keep their hands off each other. (Getty)

If they are dating, they aren’t very good at hiding it as they’ve been spotted out in public together a handful of times. Most recently, the couple were seen stepping out together in Manhattan’s Soho neighborhood while Duff was in NYC for work, according to E!

“It was just the two of them, but it was a busy night, so the restaurant was packed and they were watching the game like everyone else,” an insider told E! News.

They looked like they were having fun, because the game was crazy, but I didn’t notice them acting affectionate or anything. They were just watching and cheering with everybody in the restaurant.

In March, People reported that they went on a Tuesday night dinner date at Petit Trois in Los Angeles, and they stayed for almost two hours. A source told People that “they’re casually seeing each other and this was their first real date.” According to Perez Hilton, they showed up together on a motorcycle and they “couldn’t keep their hands off one another.”

3. They’ve Known Each Other For a “While”

In August of 2015, at the grand opening of Walsh’s Rise Nation Fitness Studio in West Hollywood, California, Duff was in attendance. On the red carpet, she told People and other reporters, “I train at Rise Movement, so I’ve known [Jason] for a while, and all the trainers there.”

She even credits the trainer for her amazing figure, according to People. “It’s awesome to watch him start this,” she said at the event. “It’s really changed my body, and it looks really hard, but it’s 30 minutes, and you can do anything for 30 minutes. … Obviously I have a 3-year-old and doing things quickly is important for me, but it’s kind of addicting!”

4. The Couple Was First Linked 6 Months After Duff Filed for Divorce 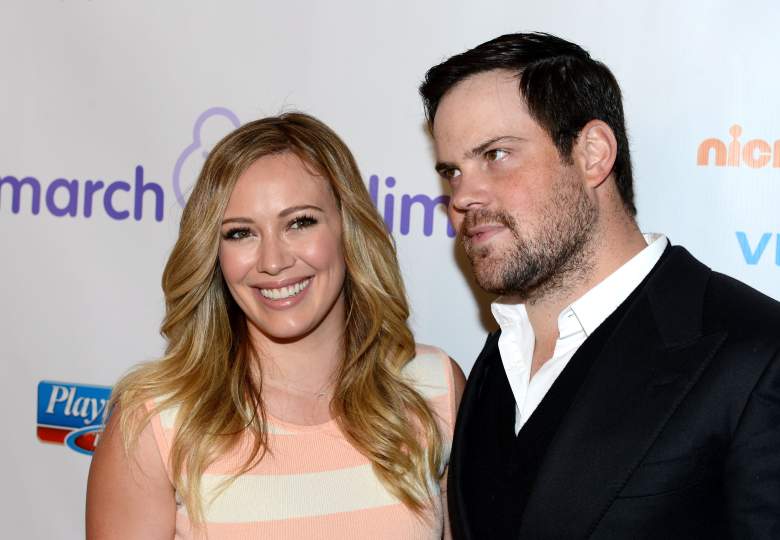 Rumors started spreading that Duff and her trainer were flirting at Rise Nation’s party in August, 2016, six months after Duff filed for divorce from Mike Comrie in February.

TMZ claims that Duff lists their separation date as January, 2013. She has one child, Luca, with Comrie, and the pair has remained great friends. The divorce was only finalized in February, 2016, according to Us Weekly.

5. Hilary Duff Was on Tinder Before Dating Walsh

In 2015, Duff turned to Tinder, the popular dating app, to find love. She documented her experiences in her music video for “Sparks.” She admitted to Ryan Seacrest that she went on one Tinder date and it wasn’t a match. They went bowling with her friends, reports Us Weekly.

He was cool. He brought a friend and I had some friends there. He used to be in editing for reality shows. Now, he’s an actor and he just wrote a play. He’s an interesting guy.

However, Duff doesn’t want to date an actor, so there were no…well…sparks. Pun intended.

In July of 2016, she told USA Today that while she still had a profile, she was no longer “swiping” because she was “too busy.”

I’m really on Tinder. But I’m not actively using Tinder. So many people I know are on Tinder. I was so intrigued by the whole thing. It’s addictive. I’m getting on this! Why not? 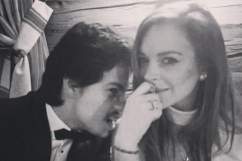