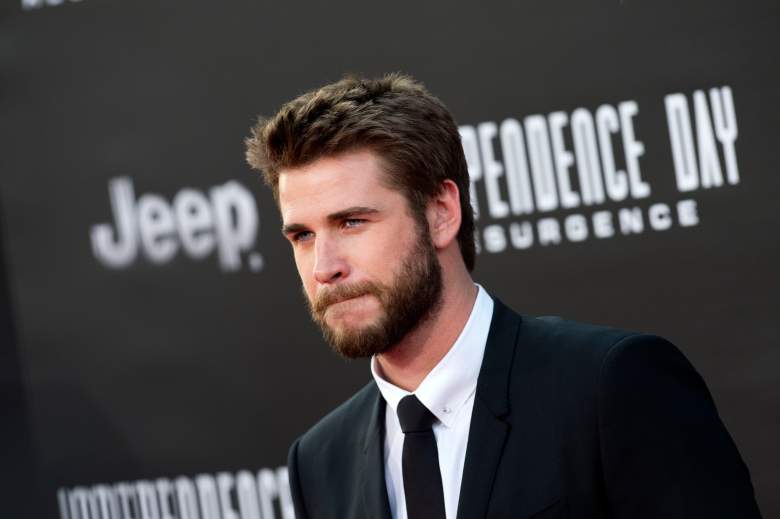 Liam Hemsworth at the premiere of Independence Day: Resurgence on June 20. (Getty)

This weekend’s estimated box office numbers saw 20th Century Fox’s Independence Day: Resurgence continue this summer’s ongoing theme of disappointing sequels by studios not named Disney. The long-awaited sequel crawled to $41.6 million. Finding Dory, the third Pixar film in 12 months from Disney, retained the top spot for a second consecutive week. Aside from Dory, the only other successful sequel of the summer has been Marvel’s Captain America: Civil War.

Meanwhile, The Shallows with Blake Lively did better than expected and Matthew Mcconaughey‘s latest, Free State of Jones attracted the adult crowd to debut in the Top 5. 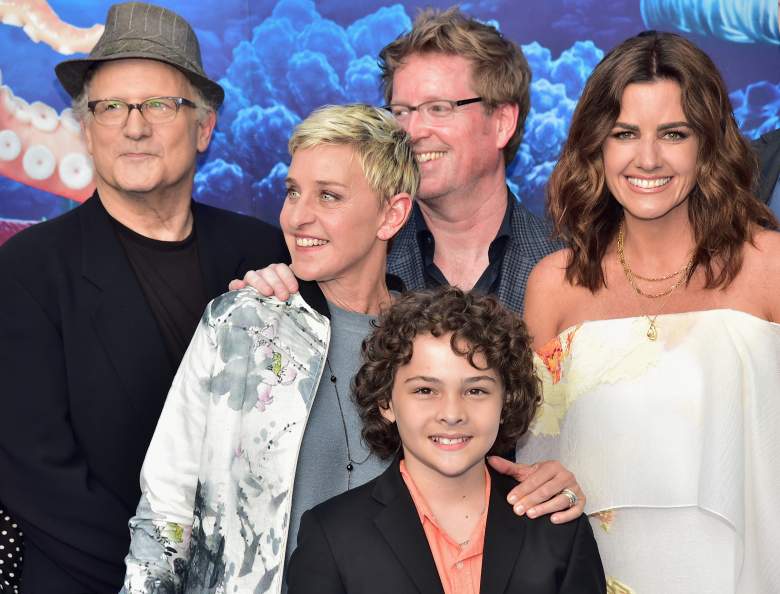 According to studio estimates posted at ComScore, Finding Dory took in $73.2 million in its second weekend. That means after just 10 days in release, the film is already at $286.5 million in North America.

During its first weekend, Dory set the all-time animated film opening weekend with $135 million. In 2003, Finding Nemo opened to $70.2 million and grossed $380.8 million in North America during its entire run. Dory could hit that mark in less than a full month.

Dory has helped put Disney back on track after Alice Through The Looking Glass was a disappointment. That film has made $74.5 million since its May 27 release and barely made over $2 million this weekend. The studio has been mostly hitting home runs this year, with Zootopia and Captain America: Civil War both hitting over $1 billion at the box office. The Jungle Book is almost there with $929.5 million worldwide. 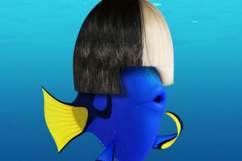 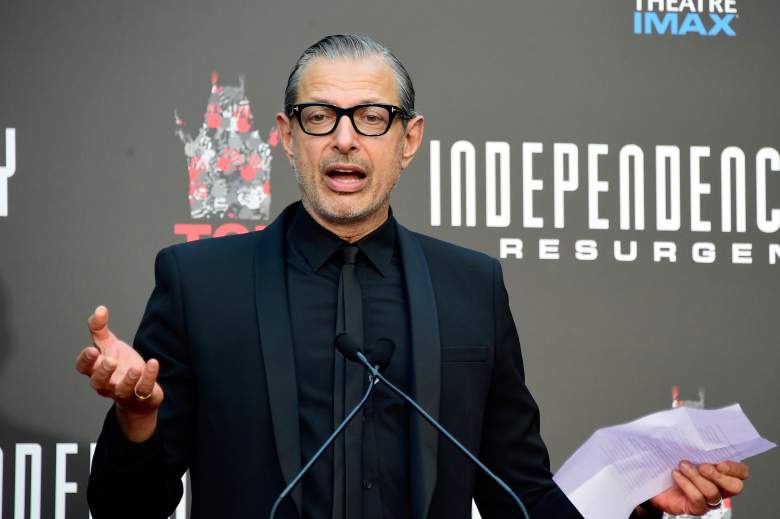 Jeff Goldblum did return for ‘Independence Day: Resurgence,’ but it didn’t help. (Getty)

Independence Day: Resurgence was already a tough sell, coming 20 years after the original and without Independence Day‘s leading man, Will Smith. While Independence Day helped make Smith an international superstar, it isn’t on track to do the same for Jessie T. Usher, who plays Smith’s character’s son. Roland Emmerich’s movie made just $41.6 million, based on early estimates.

Resurgence was hampered by poor reviews and just couldn’t connect the same way the original did. Perhaps this is proof that you can wait too long to make a sequel. In 1996, Independence Day opened to $50.2 million, which would be about $77 million in today’s money. It finished with $817 million, or about $1.2 billion with inflation considered. It will be really difficult for Resurgence to make anywhere near that.

International box office saved the day for Resurgence, though. The film made $102.1 million outside North America, so its worldwide total stands at $143.7 million.

Several other sequels have disappointed this year. X-Men: Apocalypse has taken nearly a month to pass $150 million and Teenage Mutant Ninja Turtles: Out of the Shadows is only at $77 million. The Conjuring 2 has already made more than TMNT2, passing $86.9 million this weekend. 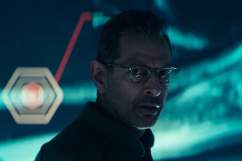