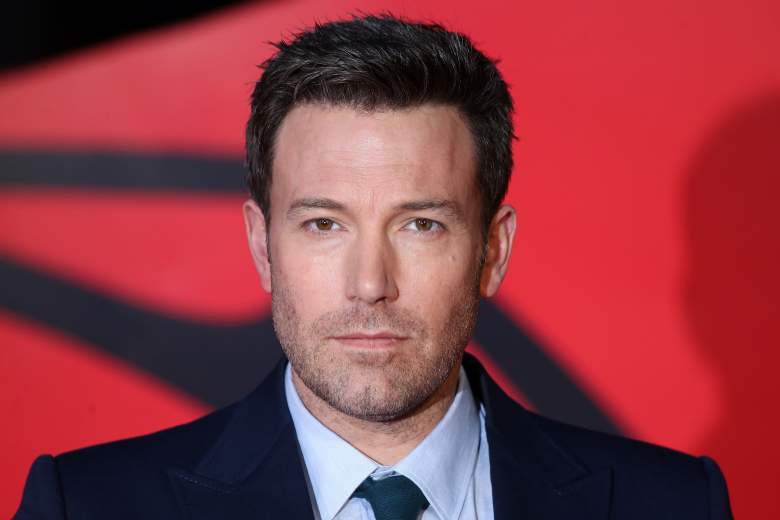 Ben Affleck will be back as Batman in ‘Justice League’ (Getty)

Warner Bros. is in panic mode after the negative response that welcomed Batman v Superman: Dawn of Justice when it opened in March, despite earning $872 million worldwide. So, to assure fans that the studio has learned from its mistakes with Justice League, Warner Bros. invited journalists to London to see how that film is coming along.

There weren’t too many earth-shattering developments beyond confirmations of rumors. We know who the villain will be, we know what role Willem DaFoe has and we now know that Justice League isn’t really going to be a two-part single movie.

Filming on Justice League wrapped in October. Snyder released this footage from the making of the film.

Last day filming in the UK. It has been an amazing shoot. Big thanks to everyone involved! #JusticeLeague pic.twitter.com/TEjEdlo81u

Here’s a look at what we know about the movie, which doesn’t come out until November 2017, and the DC Films universe. 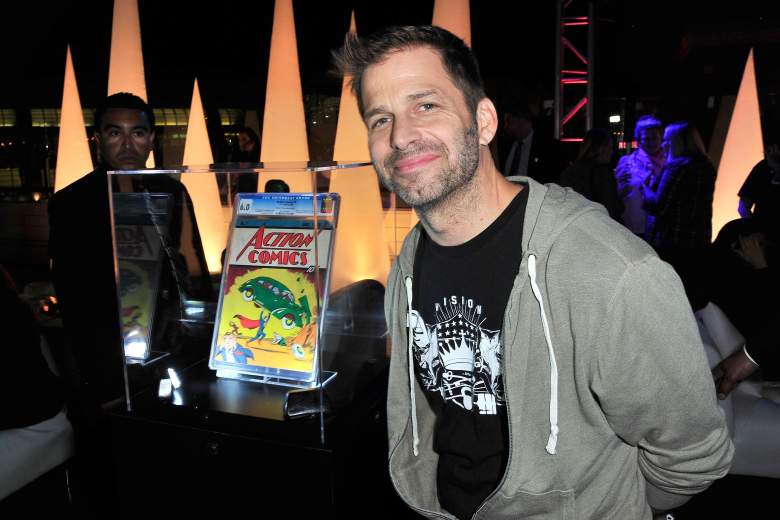 The Fourth World and New Gods ideas came from the mind of the late Jack Kirby, one of the true geniuses of the comic world. In the 1970s, Kirby created his own universe in the books Mister Miracle, The Forever People and New Gods. The most famous character from all these is Darkseid, who has long been rumored to be the main bad guy in the DC movies and is the leader of Apokolips.

DC and Warner Bros. aren’t going to just introduce Darkseid right away. Instead, Justice League‘s villain will be Steppenwolf, Darkseid’s uncle. According to BirthMoviesDeath, Steppenwolf and the army of Parademons will head to earth to find three Mother Boxes, which are the film’s macguffin. A Mother Box opens up a Boom Tube, which can be used to go from Earth to Apokolips and New Genesis.

2. ‘Justice League’ Will Have a Much Lighter Tone With Comedy 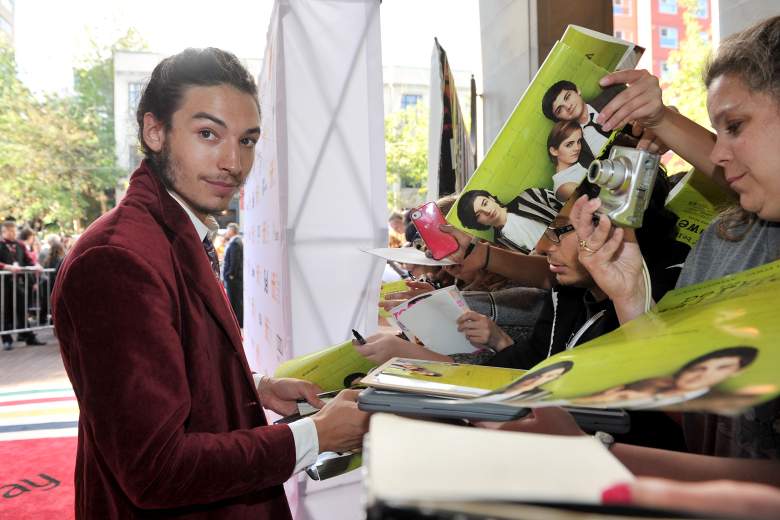 Ezra Miller, who shot to fame in ‘The Perks of Being a Wallflower,’ is starring as Barry Allen/The Flash. (Getty)

Anyone who saw Batman v Superman shouldn’t be surprised to learn that the first half of Justice League will have Batman/Bruce Wayne getting the gang together. Affleck told Slash Film that he’s an executive producer on Justice League because he’ll be directing the next solo Batman movie. He said that although Batman will be a major player in Justice League, the film will have a much lighter tone since they aren’t drawing on Frank Miller’s The Dark Knight Returns for inspiration.

“It’s a world where superheroes exist, so there’s comedy in that necessarily, trying to work with other people and people trying to accomplish goals together is the root of all great comedy in my view,” Affleck said. “So there’s definitely, hopefully some fun in it. But it’s not unrecognizably these characters or these stories. It’s not turning it upside down.”

Ezra Miller’s Barry Allen/The Flash character will help bring out some lighter touches to the film, despite Zack Snyder directing. It looks like Warner Bros. has figured out that not all superhero movies can be super dark. 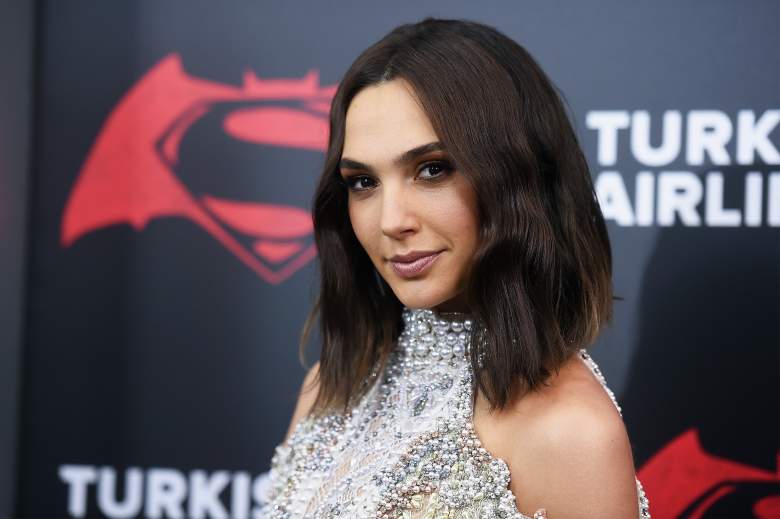 Gal Gadot will be playing Wonder Woman once again. (Getty)

DC Chief Creative Officer Geoff Johns, who is now working on the DC films, also confirmed this on Twitter on June 3.

This sounds like a conscious effort on Warner Bros.’ part to assure audiences that Justice League will have a beginning, middle and end. 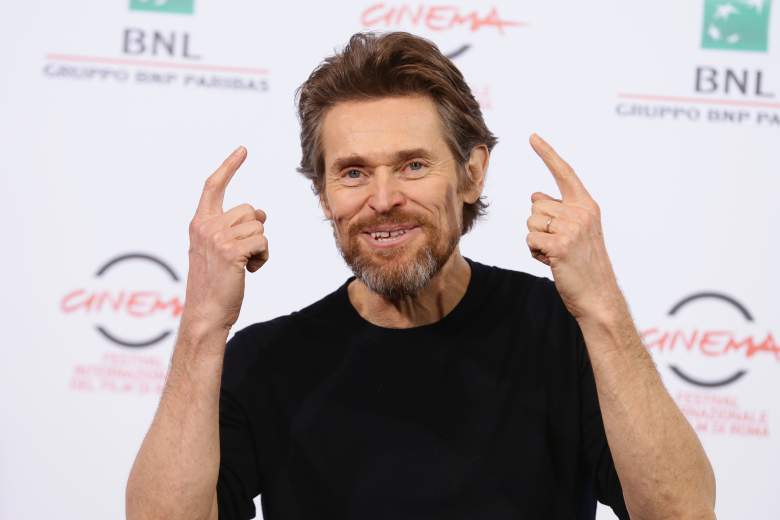 Willem DaFoe will star as a supporting character in the Aquaman universe. (Getty)

Warner Bros. finally revealed that Willem DaFoe will be starring as Vulko, a supporting character in the Aquaman stories. As ComicBook.com notes, the character is a political dissident in Atlantis and didn’t like seeing Aquaman become King. Still, sometimes Vulko can be an ally of Aquaman’s.

The Aquaman solo movie will be the next DC movie after Justice League comes out. It’s scheduled for July 2018 and will star Jason Momoa as the title character. Momoa was briefly seen in Batman v Superman. 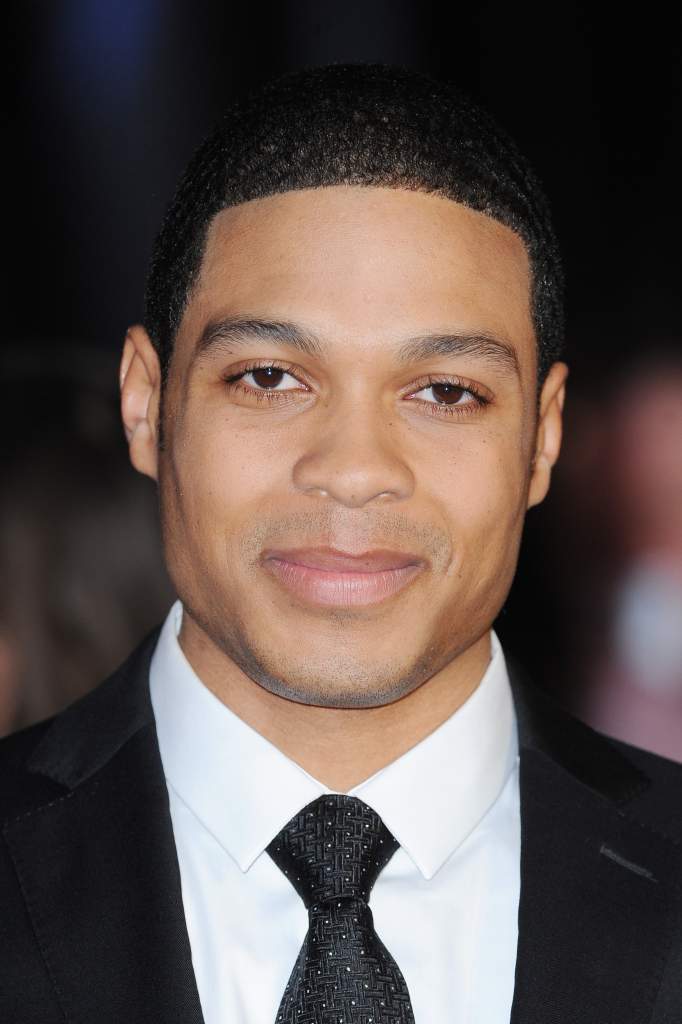 Ray Fisher, who never made a movie before ‘Batman v Superman,’ is starring as Cyborg. (Getty)

Although Batman v Superman was rated PG-13, the film’s dark tone and extraordinary length (the theatrical cut was two and a half hours) made it a difficult sell for younger audiences. Snyder told Collider that they will try to change that for the new movie.

“Justice League is much more inclusive,” the director said. “I think also you have these two very young characters, Flash and Cyborg. And you know, they’re definitely lighter. I think they’re going to appeal to a younger audience.”

In addition to The Flash, Cyborg/Victor Stone, played by Ray Fisher, will have a big role in Justice League. He’s a younger character too and has historically been a part of Teen Titans. His costume is being created digitally and it is still being designed. He’s using tech from one of the Mother Boxes.

5. Superman Will be in ‘Justice League’ 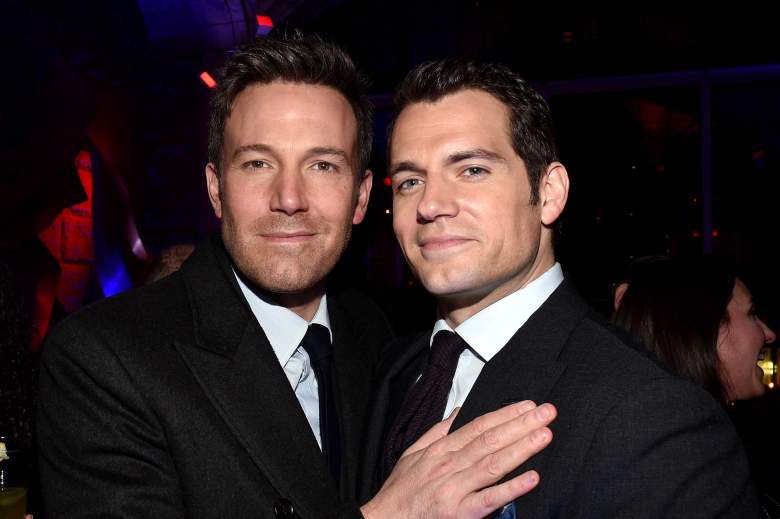 Henry Cavill (right) will play Superman again, right after Kal-El comes back from the dead. (Getty)

In case you were wondering or worried, Superman will be in Justice League and again played by Henry Cavill. Although the character “died” at the end of Batman v Superman, anyone who has read a comic book knows no one ever truly dies. According to ScreenRant, Superman was absent from the set, but he will be in there somewhere. They just don’t want to spoil how he comes back.

“…There wouldn’t be a Justice League without Superman,” Deborah Snyder said. “But I think his way back to us we don’t want to really spoil that. But he’s here. He’s back there.” 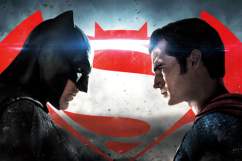