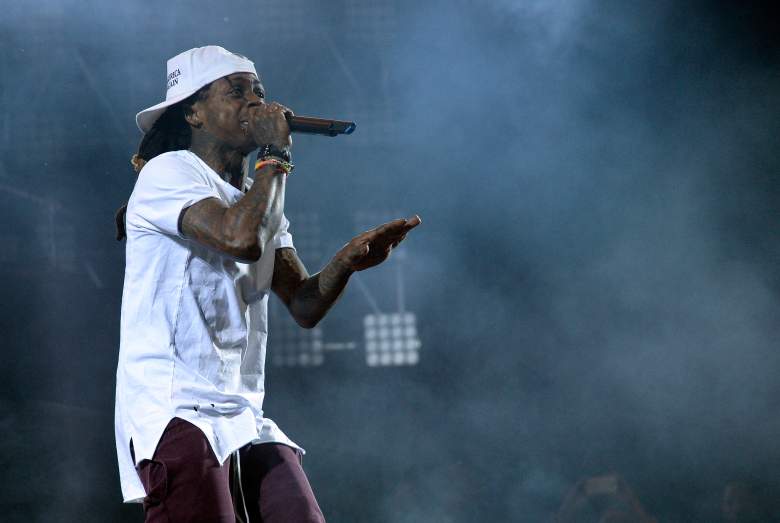 Lil Wayne’s private jet had to make an emergency landing in Omaha, Nebraska after Wayne suffered a seizure. TMZ was the first to break the story.

Wayne began seizing on a flight that was going from Milwaukee to California. Supposedly, when the pilot successfully landed his jet, Wayne had blacked out.

Paramedics are currently on the airstrip. TMZ was told that as of 1:30 PST, Wayne was refusing medical treatment.

Lil Wayne has said in the past that he is an epileptic who has suffered seizures since childhood. In 2012, intense seizures caused Wayne’s private jet to have to make an emergency landing two days in a row. A 2013 seizure, one that was rumored to be triggered by a drug overdose while on codeine, left him in intensive care for nearly a week.

This page will be updated as more information on the situation comes out.