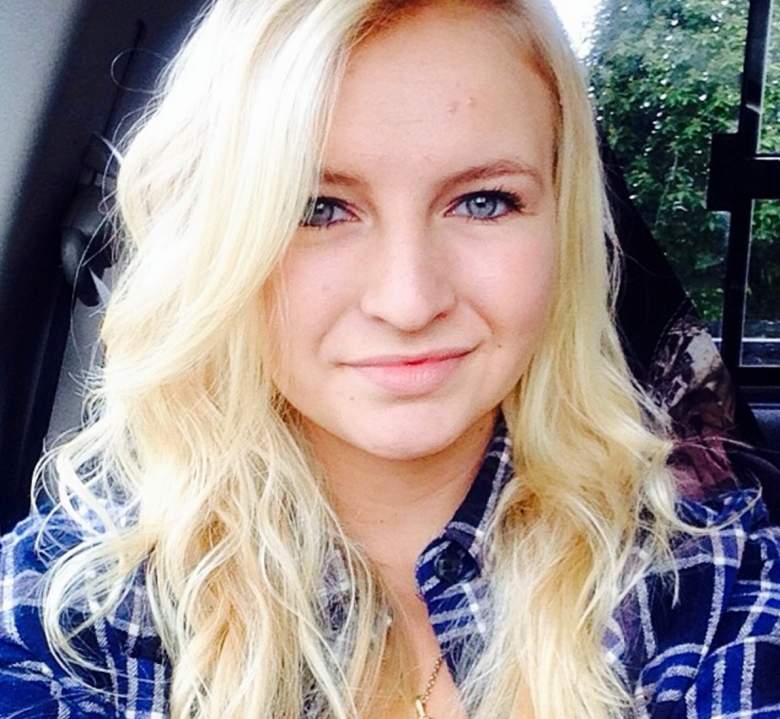 How old is Mandy Hansen? In an interview with Channel Guide Magazine this month, Sig confirmed that his daughter is 20-years-old.

Sig discussed the terrifying incident of his boat catching fire, and how Mandy (who was on board at the time) handled the experience. He said,

Mandy’s 20. She did well. At the time, it was all about the fire. When we got it put out, then I started thinking to myself, ‘Well, Jesus, here you have your brother’s on board, you have a second generation of family with Mandy.’ That’s when I started thinking then. A lot of it, on the way in, because we were hand-steering and trying to get the boat into the beach, that’s when I started to worry about her. I didn’t want to alarm her because we were never really out of the woods. It was very scary. She really wants to be a part of our family business, but this wasn’t something that I would wish on anybody.

Mandy, according to the ship’s website, takes after her father. “She is charismatic, hardworking, and headstrong.” She joined the show as a deckhand in 2014, though Mandy has spent summers on her father’s boat since she was a little girl. In an interview with Yahoo in 2014, Sig was asked if his daughter had to push him to let her be on the show. He responds by saying,

If you call blackmail “push,” then yes. No, she’s with us every summer during the salmon season. Tendering is what it’s called; [we] act like a big fish taxi. They utilize our boats to take fish from all the smaller salmon boats, and then they fill it up and transport the fish from place to place so the little boats don’t have to go back and forth. 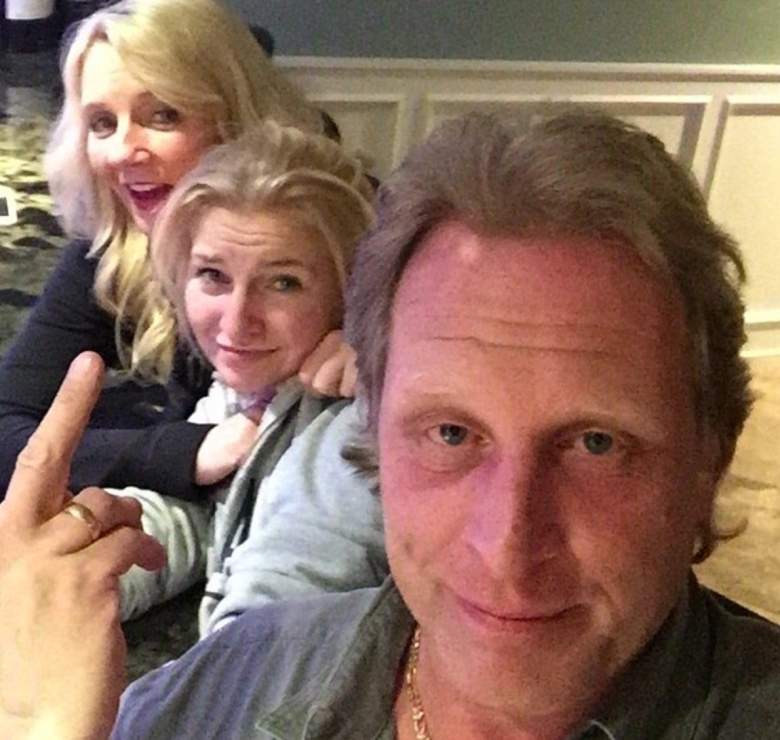 Mandy began spending summers with the crew when she was just 14, and has had other offers from different salmon boats in the past. When she first asked her dad if she could give crabbing a go, he said, “Over my dead body — or it’s going to be on my boat.”

As of two years ago, the younger Hansen had aspirations to go to maritime academy where she could run ocean liners and freighters. Or, according to her father, she “could work in the North Sea like she has talked about.”