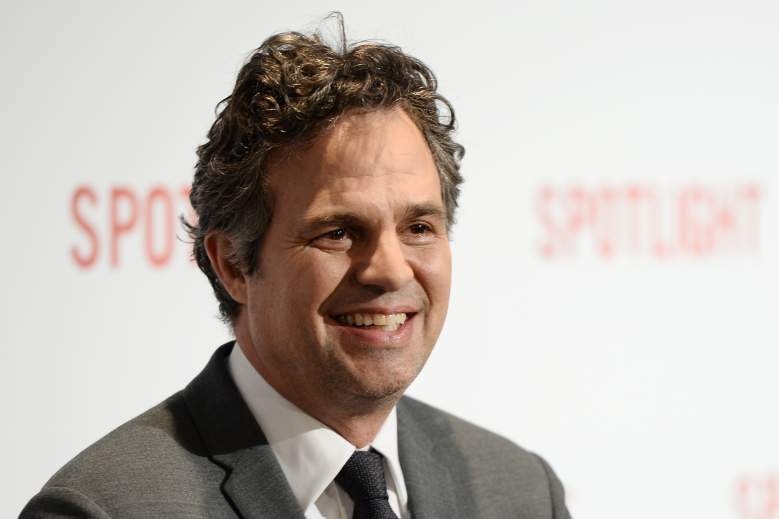 Mark Ruffalo arrives at the London premiere of Spotlight. (Getty)

One of the most charming actors in the business right now, Mark Ruffalo has starred in all kinds of movies ranging from big-budget blockbusters to Academy Award winning dramas. As a result, he has accumulated a fair amount of wealth, but his net worth is actually a bit lower than you might expect from such a famous actor.

For Ruffalo, it seems there is much more to life than money. He lives in Callicoon, New York with his wife and three kids. This incredibly small town is about two-hours way from Manhattan and has a population of 167.

“Smartest thing I ever did,” Ruffalo said of his decision to buy this home. “It ended up having a huge influence on my life in many ways. Like the whole environmental thing – I’m not sure that would have gone down the way it has.”

Here are five fast facts you need to know about Mark Ruffalo and his net worth. 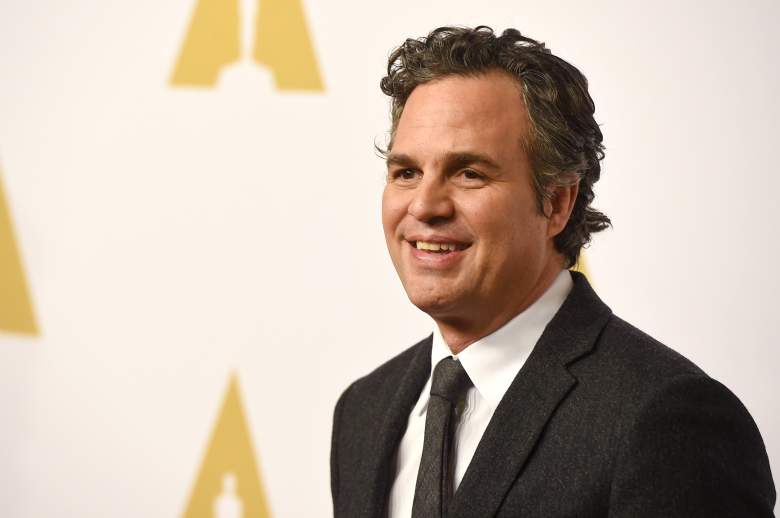 According to Celebrity Net Worth, Mark Ruffalo’s net worth is $20 million.

Some of that is thanks to his role in the Marvel franchise; he joined the series in 2012, and though he has only starred in two movies with them so far, they have been easily the successful of his career.

Though he’s been acting since 1989, Ruffalo’s first big hit was You Can Count On Me in 2000, a film which he starred in alongside Laura Linney and Matthew Broderick. It is not known how much he was paid for this role, but considering the budget was a mere $1.2 million, it could not have been very much. 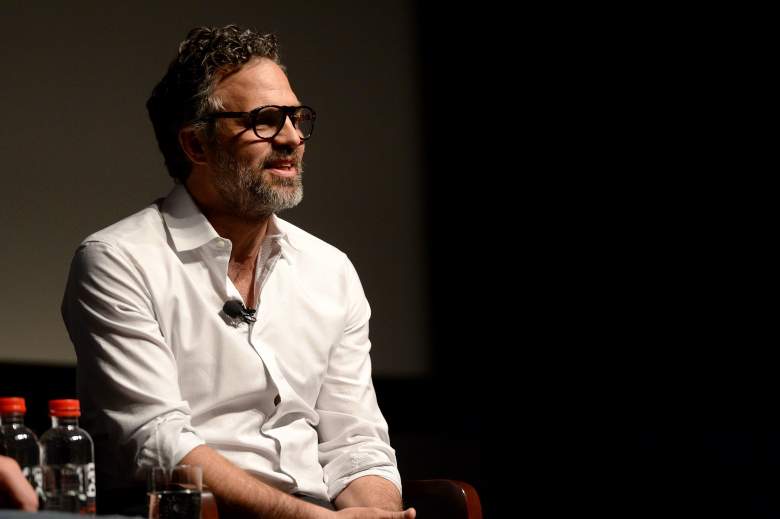 Of all the main actors in the Marvel franchise, Mark Ruffalo is paid by far the lowest salary. According to Comic Book Movie, Ruffalo took home $2.9 million for his role as Bruce Banner in Avengers: Age of Ultron.

That’s still quite a bit of money for a few weeks of work, but it’s nothing compared to the franchise’s most well-paid star, Robert Downey Jr., who made $40 million on Age of Ultron alone.

The second highest-paid is Scarlett Johansson at $20 million per movie, Chris Evans at $6.9 million, Jeremy Renner at $6.1 million, and Chris Hemsworth at $5.4 million.

3. He Made More From ‘Spotlight’ Than ‘The Avengers’ 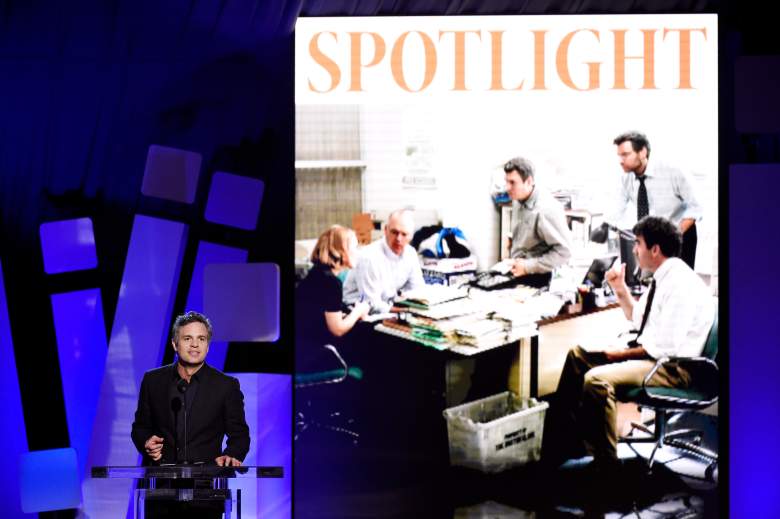 You wouldn’t expect Ruffalo to take home more money for a low-key drama like Spotlight than for a big budget action film like The Avengers, but that appears to be the case.

According to Net Worth Tomb, Ruffalo was paid a salary of $3.4 million for his role in Spotlight. That film would go on to win best picture at the Academy Awards, but it wasn’t exactly a smash hit at the box office, grossing about $45 million domestically. 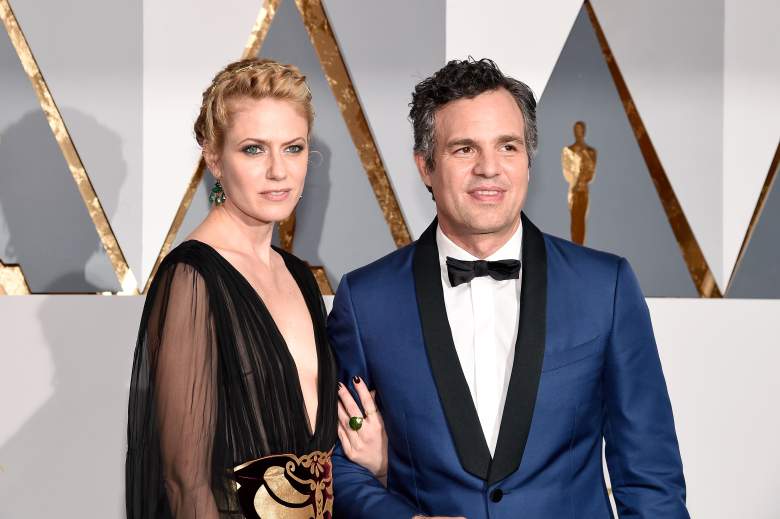 Outside of the Marvel movies, Ruffalo’s highest-grossing picture is actually the 2010 Martin Scorsese thriller Shutter Island. That movie was a surprise success, grossing $128 million domestically and $294 million worldwide.

It’s unknown exactly how much money Ruffalo made for his role in the film, but given the size of the movie and considering he was the top billed star behind Leonardo DiCaprio, it must have been pretty significant. 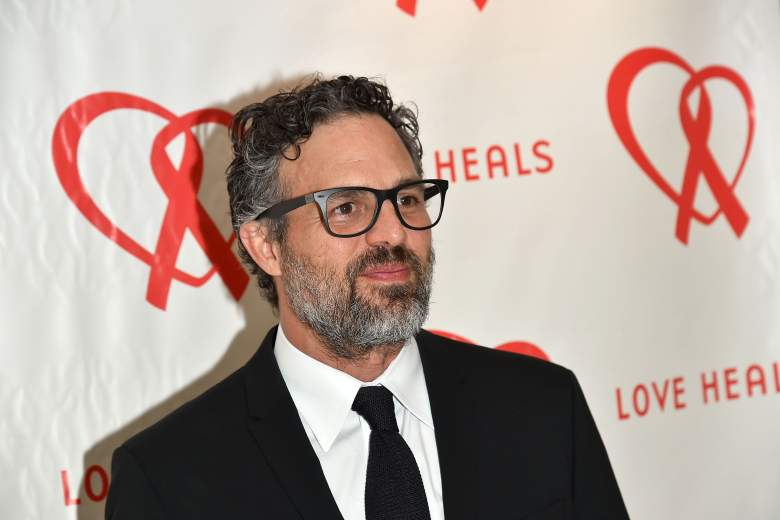 Another surprise success for Ruffalo was Now You See Me, his film with Jesse Eisenberg that grossed an impressive $351 million worldwide. For this role, Ruffalo was paid $1.2 million, according to Net Worth Tomb.

Naturally, a sequel was greenlit, and Ruffalo’s salary went up for Now You See Me 2: The Second Act. The actor was evidently paid $2.1 million for appearing in the second installment, which also has a higher budget than the original ($90 million compared to the first movie’s $75 million).