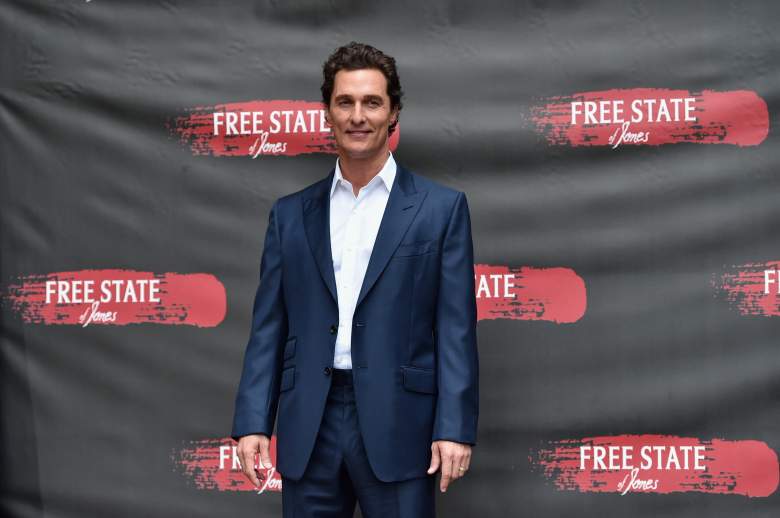 Matthew McConaughey has an Oscar, a net worth of $95 million and a new movie coming out this weekend. (Getty)

Matthew McConaughey, 46, was once known as the guy who says “alright, alright, alright” in Richard Linklater‘s Dazed and Confused. Today, he’s still known for that, but he’s also riding high on his personal McConaissance. He’s transformed from romantic comedy leading man to serious actor with Dallas Buyers Club, Interstellar and his latest, the Civil War epic Free State of Jones. That movie hits theaters this weekend. The actor is also married to model Camila Alves and they have three children.

McConaughey’s latest career path means that his movies haven’t made as much as they used to. Sure, he’s getting critical acclaim, but outside of Interstellar and the surprise hit Magic Mike, he’s stayed away from the blockbusters. Still, his years as the star of movies like How To Lose A Guy in 10 Days, Failure to Launch and The Wedding Planner means he can afford to make smaller movies now. In fact, although he fell of Forbes‘ Celebrity 100 list in 2015, Celebrity Net Worth reports his estimated net worth at $95 million.

Here’s a look at how McConaughey’s decisions about money.

1. The McConaissance Happened After He Turned Down a $15 Million Contract 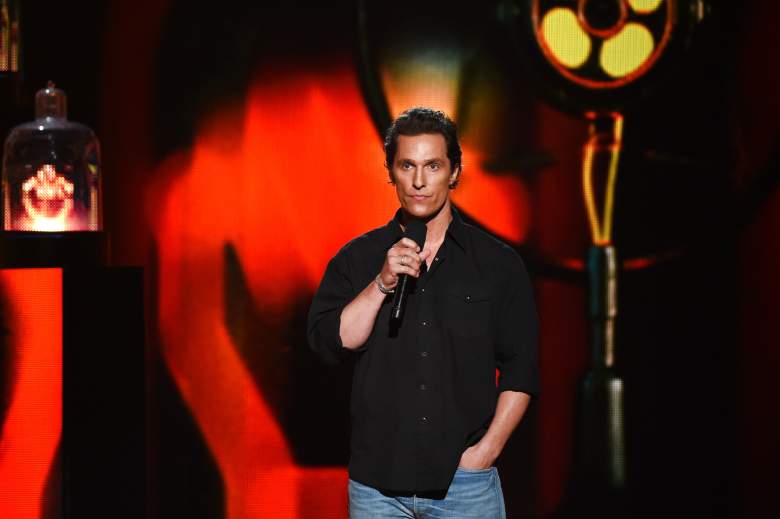 Matthew McConaughey had never been nominated for an Oscar before he won for ‘Dallas Buyers Club.’ (Getty)

McConaughey’s career had reached its lowest point in 2008 and 2009, after Fool’s Gold underwhelmed at the box office with $70.2 million. Sahara and Two For The Money, both released in 2005, had flopped as well. He even starred in an indie move called Surfer, Dude that made just $52,000 in 2008. In 2009, he made Ghosts of Girlfriends Past, which also disappointed with $55 million.

But he was still offered a $15 million contract to star in a film version of Magnum, P.I.. The movie never happened and turning it down turned out to be a great idea for McConaughey. He told The Hollywood Reporter that it game him an opportunity to take some time off and rethink his career trajectory.

“Taking a year and a half off and saying no to things in some form or fashion made me a new good idea,” he said in 2013. “Sometimes the target draws the arrow.”

This all put the so-called McConaissance in play. He started focusing on indie movies that gave him a chance to work with acclaimed directors like Linkater again (Bernie), William Freidkin (Killer Joe) and Jeff Nichols (Mud). He even agreed to make a TV show, starring in HBO’s True Detective. In 2013, he got to make Dallas Buyers Club with director Jean-Marc Vallee. McConaughey won an Oscar for it, as did Jared Leto for his supporting role. He was fully welcomed back to the Hollywood fold.

Also part of the McConaissance was the famous Lincoln car commercials. He signed a multi-year deal to be the company’s spokesman in 2014. 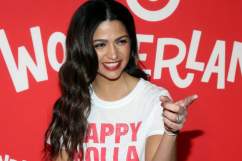 2. He Was Paid to Give a Commencement Address at University of Texas & Donated Funds to Charity 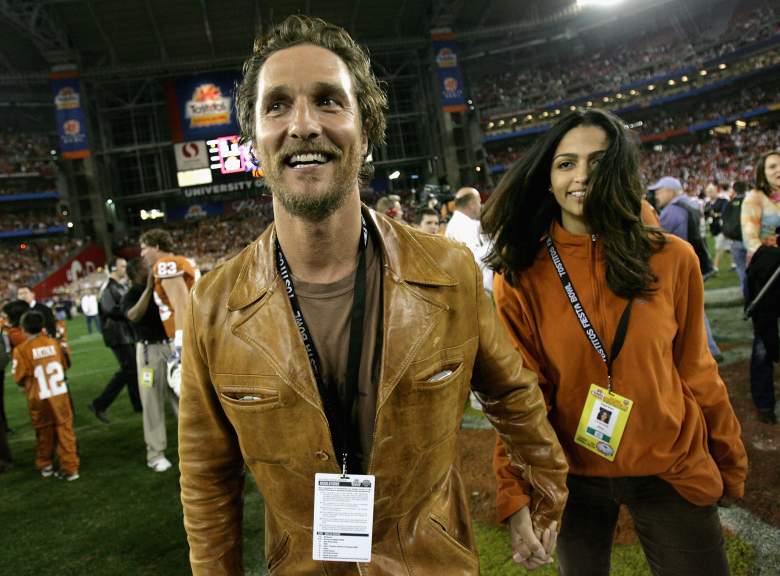 Matthew McConaughey and Camila Alves were on the field after the Texas Longhorns won the Tostitos Fiesta Bowl in 2009. (Getty)

Last year, the native Texan was invited to the University of Texas (UT) in Austin to give the commencement address to graduates. The Houston Chronicle learned that McConaughey was paid $135,000 to speak and his travelling expenses were covered. Booking agency Celebrity Talent International (CTI) also pocketed $20,250 for arranging the gig.

Initially, UT and CTI didn’t want to reveal how much McConaughey was being paid, but it later came out and McConaughey said he would be donating the money to charity. The actor picked the Just Keep Livin Foundation, an organization that helps fund fitness and wellness programs in inner-city public schools. McConaughey is the founder and CEO of the foundation.

“We want to give them hope, a reason to get out of bed in the morning. They’ve got somewhere to go,” McConaughey told Variety in February 2016.

He also received the Creative Conscience Award at the unite4:humanity event. 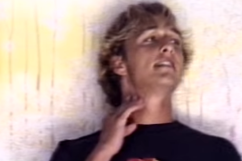 3. He Co-Owns a Texas Ranch That Courted Controversy With Canned Hunts 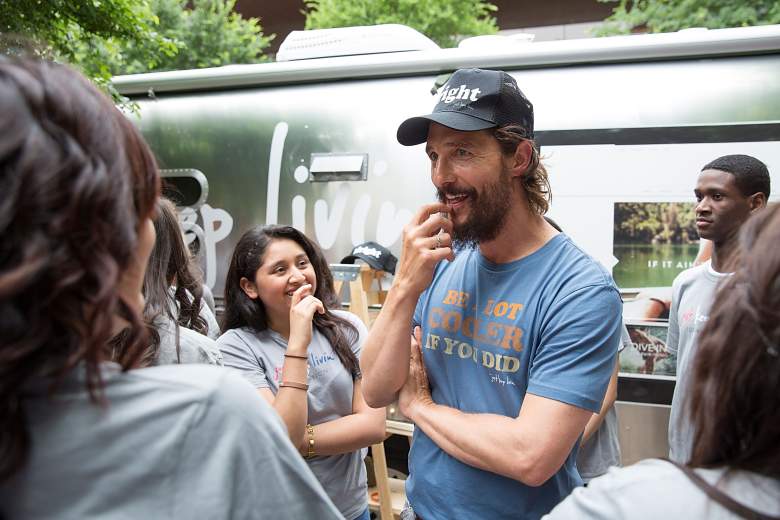 Matthew McConaughey meets fans at a pop-up shop for his Just Keep Livin Foundation in 2015. (Getty)

In January 2001, the Associated Press reported that McCaonuaghey bought a 1,600-acre ranch in Irion County, Texas for over $500,000. His older brother, Mike “Rooster” McConaughey suggested his more famous sibling buy the ranch.

Early last year, the ranch, dubbed the LP Angus Ranch, attracked controversy after the site Their Turn reported that the ranch holds “canned hunts.” These hunts have a rare animal fenced in an area, where a hunter can go in and kill them for a trophy. After this was revealed, McConaughey’s picture was removed from the list of LP Ranch staffers. His brother and nephew Madison remain on the site. Mike McConaughey is listed as the ranch’s sole owner and his nephew is the cattle manager.

The ranch offers bulls, heifers and horses for sale, as well as whitetail deer hunts.

In an interview with Angus.org, Madison McConaughey revealed that the famous member of the family actually has very little to do with the business because of his career. McCaonughey called it a “hideout” in a Men’s Journal interview. He likes to use the ranch as a place to go for down time when his schedule allows.

4. He Owns a 9-Acre Estate Outside Austin Once Listed at $6.9 Million 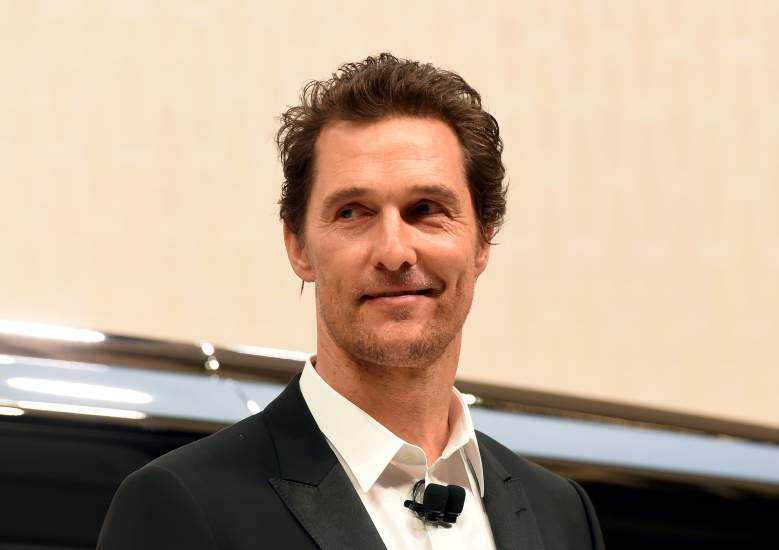 In addition to the ranch, McConaughey has a huge mansion to stay in whenever he wants to travel home to Texas. In 2012, Variety reported that McConaughey bought an estate that covers nearly nine acres and overlooks Lake Austin. Previous listings for the property went as high as $6.9 million.

The mansion’s design was inspired by Addison Mizner designs and was built in 1997. It covers 10,000 square feet and has seven bedrooms, eight bathrooms, an elevator, a garage for at least eight cars and seven boat slips.

McConaughey still has to be in California occasionally to make movies, so in 2008, he bought a home in Malibu for $10 million. It was built in 1949, has four bedrooms, three bathrooms and covers just over an acre. 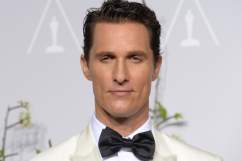 5. He Loves To Travel in His Famous Airstream Trailer 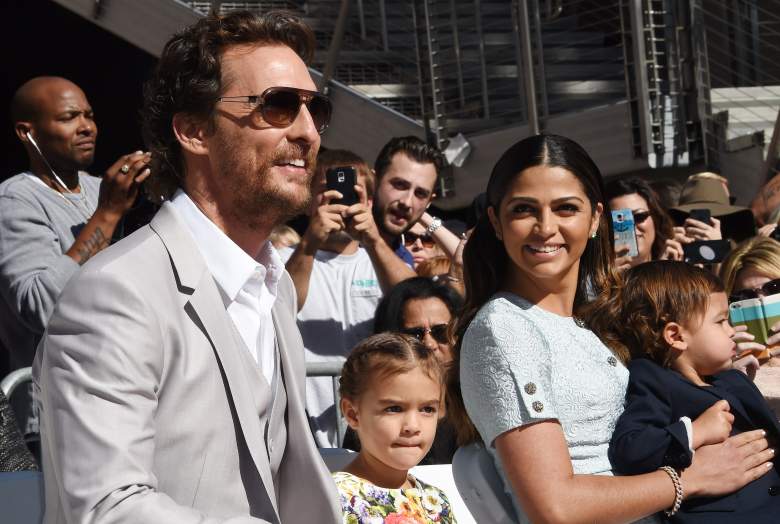 McConaughey, Camila Alves and their children when he received a star on the Hollywood Walk of Fame in 2014. (Getty)

Despite his expensive homes, McConaughey still lives to travel in a 2004 Airstream International CCD 28 trailer. In a 2008 interview with Architectural Digest, he called the Airstream’s design “a beautiful piece of art and aerodynamically very functional.” Before buying that trailer, he traveled around in a GMC Savana van.

“I’ve always loved drivin’. Drivin’ is, number one, where I get some time with myself,” McConaughey told the magazine. “Number two, it’s the main place I catch up on music. And number three, it’s the best way to see the country. In 1996 I got a big GMC van—it’s called Cosmo—and gutted it and put in a bed in the back, a refrigerator and a VCR so I could watch dailies or whatever. But still it was a pretty cramped style. So I started looking at Airstreams.”

In his Men’s Journal interview, McConaughey said that he can still be in touch while traveling around with the trailer thanks to modern technology. However, he clearly enjoys using it to get away from work. He explained:

My thoughts are better when I’m on the road. I’m more creative. And I can get to anyone at any time. If I need to meet someone – I’ve done this before – ‘Well, here’s where I am. I’m going east coming up here out of Idaho. I’ll be in Missoula in about five hours. Why don’t you fly up to Missoula, I’ll pick you up, we’ll drive east from there, we’ll do our thing on the road, and I’ll drop you off at the next airport.’ It works like a charm.