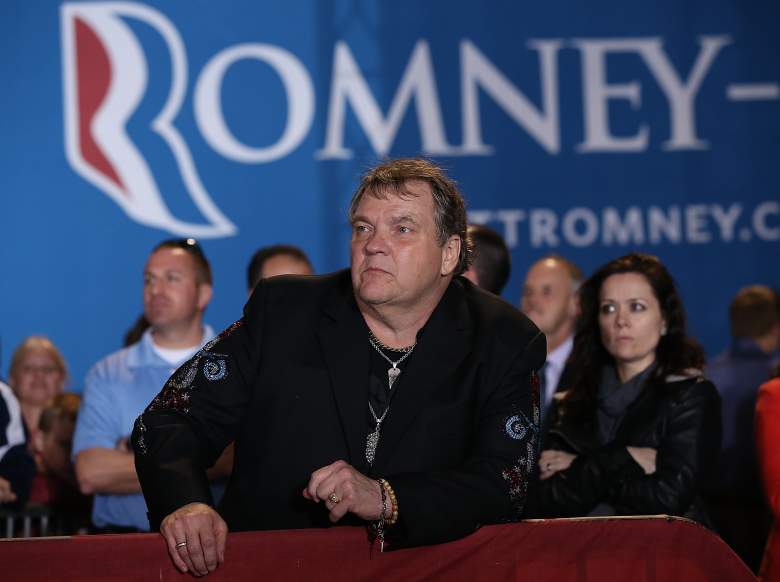 What is Meat Loaf’s net worth? (Getty)

Meat Loaf is one of the best-selling artists of all time, but his net worth may not be as high as you would expect for someone with that much success. Part of this is because the singer had to file for bankruptcy in the 1980s after one of his songwriters sued him.

Meat Loaf (Marvin Lee Aday) has a net worth of $25 million, according to The Richest. He became famous in the 1970s and 1980s. His “Bat Out of Hell” album still sells well, 30 years after its release. His “Bat Out of Hell” trilogy still sells 200,000 copies annually and is one of the best-selling albums ever. Meat Loaf also won a Grammy for Best Solo Rock Vocal Performance for “I’d Do Anything for Love (But I Won’t Do That.)”

Jim Steinman, one of Meat Loaf’s songwriters, sued Epic and Meat Loaf in the 1980s. But Meat Loaf had other lawsuits he was facing too. He told the Guardian that at one point he was facing 45 lawsuits for $80 million. The only way he could stop the lawsuits was by filing for Chapter 11 bankruptcy. And CBS didn’t pay his royalties for Bat Out of Hell until 1997, he added. All those problems took a hit on him financially, which is why his net worth is less than most would assume. 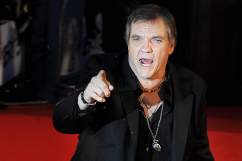 Meat Loaf’s Health: What is the Singer’s Condition? 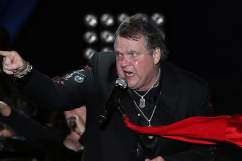 Read More
Celebrity, Meat Loaf, Music
Meat Loaf's net worth is likely far less than you think. One of the best-selling singers of all time was hit with lawsuits that hurt his net worth.