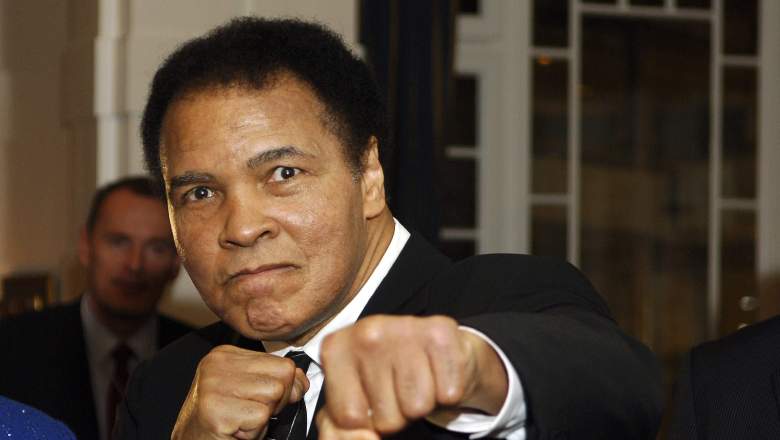 Muhammad Ali’s funeral will be open to the public. (Getty)

UPDATE: The Associated Press reports that the public funeral service has been pushed back until about 3 p.m ET, so expect a delay from the previous start time of 2 p.m. ET.

Today, boxing legend Muhammad Ali will be laid to rest in Louisville, Kentucky. After passing away exactly one week ago, Ali’s family, friends, public figures and fans will gather to celebrate his life. Read on for the schedule of events, how to watch the funeral online and more below.

FUNERAL LIVE STREAM: The live stream will be aired via this website – http://www.alicenter.org.

PROCESSION DETAILS: The funeral procession will span across 19 miles. The Ali Center website states: In addition to the funeral, there will be a procession throughout Louisville to allow the general public to pay their last respect to the ‘Greatest of All Time.’ The procession will travel northbound on Bardstown Road, westbound on the Watterson Expressway and then north on I-65 to westbound I-64 (exiting 9th Street ramp). Then traveling west on Muhammad Ali Blvd. to 34th Street, left on 34th Street to Broadway, making a left on Broadway and then traveling to Cave Hill Cemetery. The route includes locations that were historically important to Muhammad.

The funeral is not airing on television. However, footage or moments from the funeral may be featured on various news channels. ABC will be covering the funeral this afternoon. 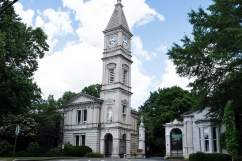 Muhammad Ali’s Burial Site: Where Is the Legend to Be Buried?

Read More
Muhammad Ali
Today is Muhammad Ali's funeral. When is it, what time and what channel is the live stream?