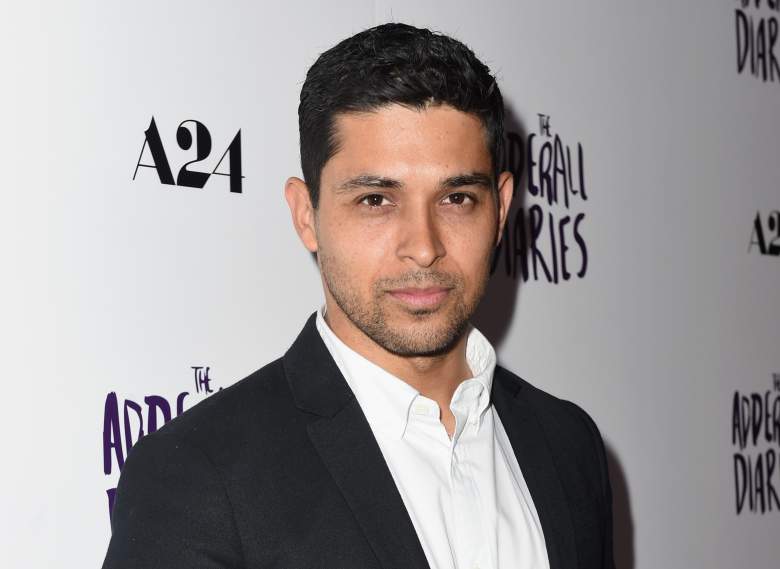 Wilmer Valderrama joins the cast as an NCIS agent who went undercover and never resurfaced. (Getty)

Wilmer Valderrama will join the cast of NCIS as a series regular when the CBS drama returns for its 14th season this fall. He will help fill the void left by Michael Weatherly, who left the series after 13 seasons in May.

NCIS has not give a name to Valderamma’s character yet. According to CBS, the That ’70s Show alum will play “a once grounded NCIS field agent who accepted a deep cover assignment years ago and never resurfaced. Many agents don’t know he’s still on the job or that he’s even alive. Now, he’s back and his dedication to job and country has left him an unpredictable, charismatic loose cannon.”

Exclusive:
Thrilled to be joining @NCIS_CBS.. We are gonna have some fun.. And expect the unexpected.. #NCIS @CBS hope you guys are ready.

Wilmer Valderrama will be able to flex his dramatic, physical and comedic talents in this classic NCIS role. Fans are going to see him like they’ve never seen him before. This is going to be fun. We’re thrilled he’s coming aboard.

Valderamma recently had a recurring role on ABC’s Grey’s Anatomy as a patient with multiple sclerosis. He also starred on the short-lived Fox series, Minority Report. His other TV credits include From Dusk Till Dawn: The Series, Awake and Disney Channel’s Handy Manny as the voice of Manny. He also had roles in the movies The Adderall Diaries, starring Amber Heard and James Franco, Larry Crowne, From Prada to Nada, Fast Food Nation and The Dry Land.

The 36-year-old actor’s future co-stars Pauley Perrette, Sean Murray, Rocky Carroll and David McCallum locked in deals to stay with NCIS for two more seasons in June. CBS renewed the series for a 14th and 15th season after its lead actor Mark Harmon signed his own two-season deal in late February.

The two other series regulars, Brian Dietzen and Emily Wickersham, are on a different contract cycle. Harmon, Perette and McCallum have been with the show since it began in the fall of 2003.

Welcome to our beloved #NCIS family @WValderrama Let's have some fun! https://t.co/VaVMBYW1qr

NCIS will also cast a new female series regular, according to Deadline. The show brought in 24 alum Sarah Clarke and British actor Duane Henry for the final two episodes of season 13 with the possibility of them joining the cast full-time. It’s unknown if either of them will make another appearance.

Season 14 of NCIS premieres on Tuesday, September 20 at 8 p.m. on CBS. Weatherly’s new show Bull will air directly after it at 9 p.m. followed by NCIS: New Orleans at 10 p.m. 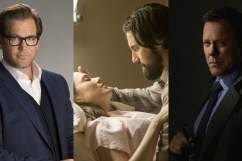 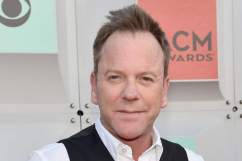