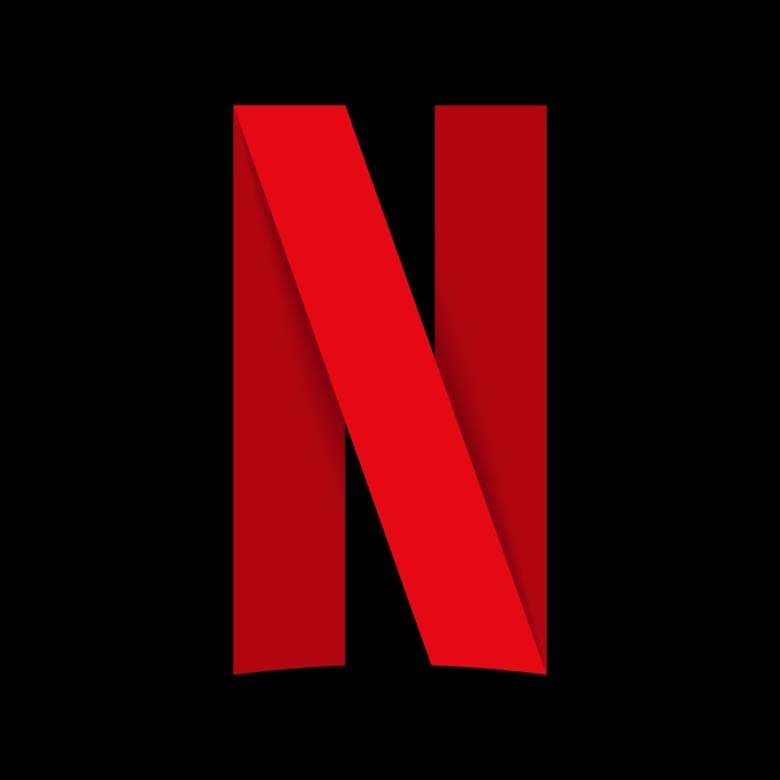 About an hour ago, Netflix suddenly changed the pictures on their social media accounts. (Facebook)

Netflix’s logo has been consistent for two years now. A simple red NETFLIX with a bright background behind it, it was the first thing you saw on not just their social media accounts, but Netflix original programming.

But in the last hour or two, the Netflix social media accounts got a sudden overhaul. The thumbnails for the profiles are now a large red N in something of a three-dimensional design, in front of a black background. This can be seen on Netflix’s Facebook, Twitter, and Instagram profiles.

There’s no word yet from Netflix regarding whether there will be a larger overhaul in the company’s brand, nor is the logo on Netflix’s website at the moment. This would not be the first time Netflix underwent a change in logo, as it also had one in 2014, when they changed the classic red background logo.