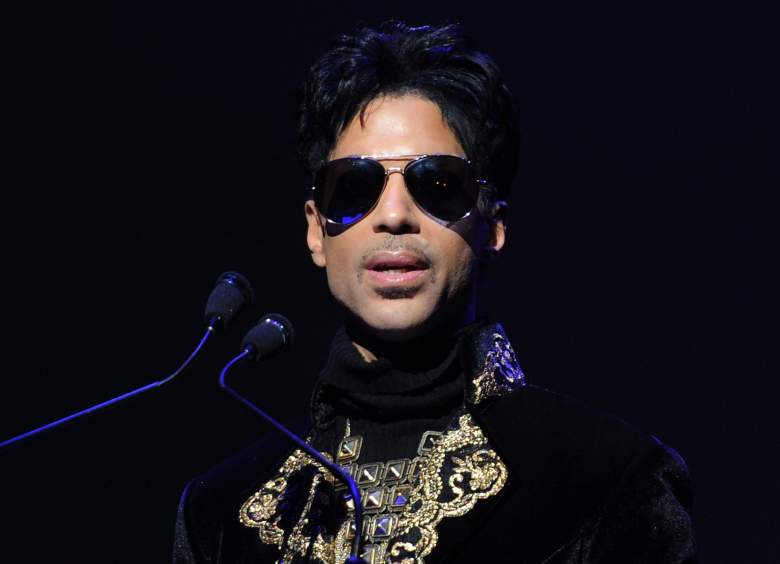 The 2016 BET Awards air tonight on the BET, MTV and VH1 networks at 8 p.m. ET/PT (7 p.m. CT). There is a tribute to Prince that’s being put on by several artists including Stevie Wonder. Other artists involved in the act include Sheila E., The Roots, D’Angelo and Janelle Monae. The tributes will take place throughout the entire event, starting with Bilal and Erykah Badu, who were introduced by Dave Chapelle.

GOD IS GOOD THANK U @Bilal ?️?️?️?️?️?️?️?️?️?️?? I COULD NOT MOVED ONE OF THE ONES I APPROVE FOR #PrinceTribute ?️ pic.twitter.com/oD8ba5KsV0

It’s a night that has been called a celebration of Prince and this performance is just one of many … Continue on below.

Listen… #ErykahBadu and #Bilal just KILLED that #Prince tribute. Who else caught it? #BE… https://t.co/czkehyyIlc pic.twitter.com/5sIpX7bUQ3

The next batch of tributes to Prince were led by Tori Kelly and Stevie Wonder. Check out a small clip in the Twitter post below.

Stevie Wonder and @ToriKelly pay tribute to Prince with "Take Me With U." ? #BETAwards pic.twitter.com/PA5LcslXJe

This amazing duet was followed up by Jennifer Hudson killing it with a performance of “Purple Rain.”

During his performance of his song “Lake by the Ocean”, Maxwell took a moment to switch gears and perform Sinead O’Connor’s “Nothing Compares To U,” an original work by Prince. Later on in the show, Janelle Monae sang a medley of Prince’s songs and transformed her outfit several times, even rolling around on the floor to honor Prince.

Last in the Prince tributes was a medley performance by Sheila E. In addition to singing and dancing all over the stage, Sheila E. slaughtered the drums in an incredible solo.

Previously, Madonna performed a tribute to Prince at the Billboard Music Awards and the performance was met with a lot of criticism. After seeing this, BET tweeted out this message, “Yeah, we saw that. Don’t worry. We Got You.” At the BBMAs, Madonna sang Sinead O’Connor’s song “Nothing Compares To U.”

In 2010, the BET Awards featured a tribute to Prince, which had Patti LaBelle singing “Purple Rain.” So, this will not be the first tribute made to the late legend. Check out LaBelle’s performance from 2010 in the below video.

In addition to there being a tribute to Prince, there are whispers of some kind of moment honoring Muhammad Ali will occur during the BET Awards. However, this news has not been confirmed by the network. We will just have to wait and see.