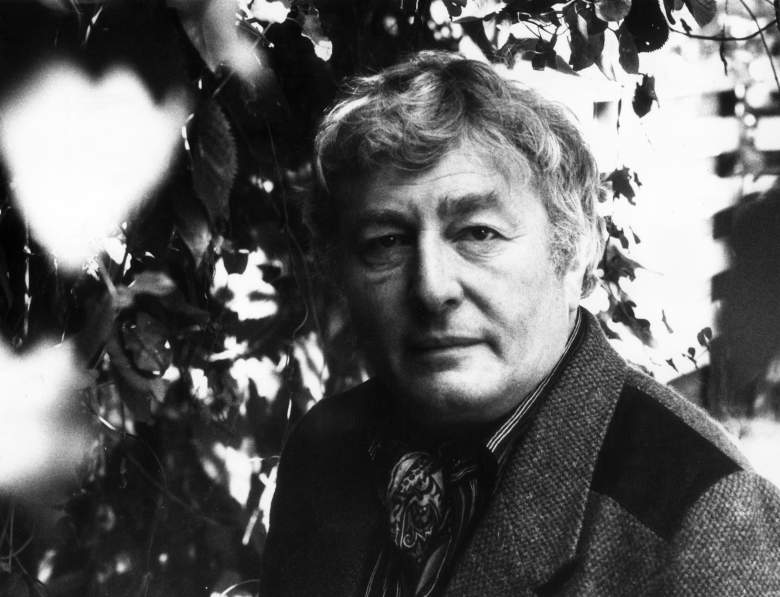 Peter Shaffer, the acclaimed British playwright best known for Equus and Amadeus, died on Monday. He was 90 years old.

Shaffer’s work was beloved in both the U.K. and the U.S. and his best-known works became films. He won Tony Awards for Equus and Amadeus, as well as an Oscar for penning the adapted screenplay for the 1984 film version.

The playwright’s death was announced by his agent, Rupert Lord, who said that Shaffer died in Ireland. He traveled there to celebrate his 90th birthday. He died at a hospice in County Cork with his neice at his side. His longtime American agent, Dennis Aspland, was also with him.

“He had been struggling with his health for some time but was both determined and delighted to have been able to celebrate his 90th birthday in Ireland last month with close family and friends,” Lord said.

Here’s what you need to know about Shaffer’s incredible career.

1. His Plays Are Still Performed 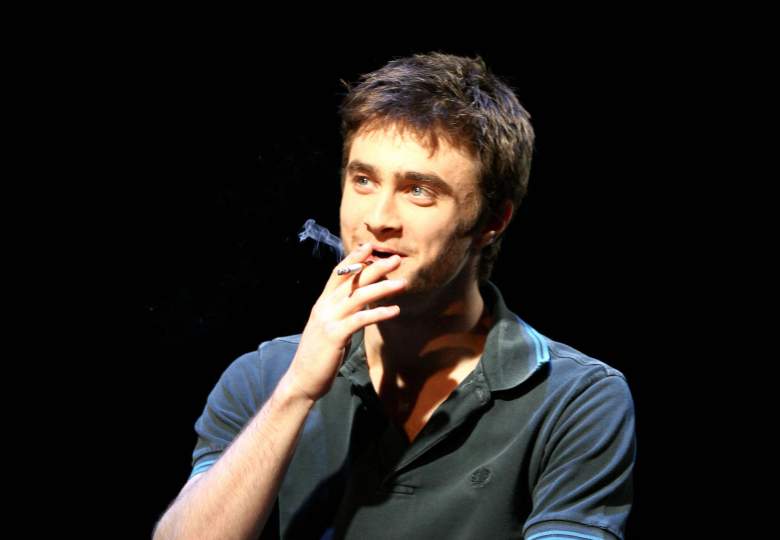 Daniel Radcliffe in ‘Equus’ on the London stage in 2007 (Getty)

Equus and Amadeus are such towering works of theater that they are still performed. Equus was famously revived on Broadway in 2008 with Daniel Radcliffe in his first stage role since leaving Harry Potter. The National Theatre in England is planning a revival of Amadeus in October.

Equus opened in London in 1973 and in New York in 1974, with Anthony Hopkins and Peter Firth, notes The New York Times. Amadeus opened in 1979 in London and 1980 in New York. Ian McKellen and Tim Curry starred in the first Broadway production. It was last revived on Broadway in 1999 with David Suchet and Michael Sheen.

Shaffer’s twin was Anthony Shaffer and the two were born in Liverpool on May 15, 1926. The two wrote mystery novels together under the pen name Peter Anthony. Although Anthony had an interest in law, he became a playwright too. His most famous work is Sleuth (1971), which also won the Tony for best play and, like his brother’s famous works, became a movie. Anthony died in 2001.

Shaffer is survived by his other brother, Brian, two nephews and two nieces.

Milos Foreman’s 1984 film version of Amadeus was one of those rare films that was instantly hailed and nearly swept the Academy Awards for that year. It went on to win eight, including Adapted Screenplay for Shaffer. The film also won Best Picture and Best Director. F. Murray Abraham won the Best Actor Oscar for playing Salieri and Tom Hulce was nominated for playing Mozart.

Shaffer also earned a nomination for his script to Equus. Directed by Sidney Lumet, the 1977 film also earned nominations for Peter Firth’s Supporting Performance and Richard Burton as Best Actor.

The plays Five Finger Exercise, The Royal Hunt of the Sun and The Public Eye also became films. 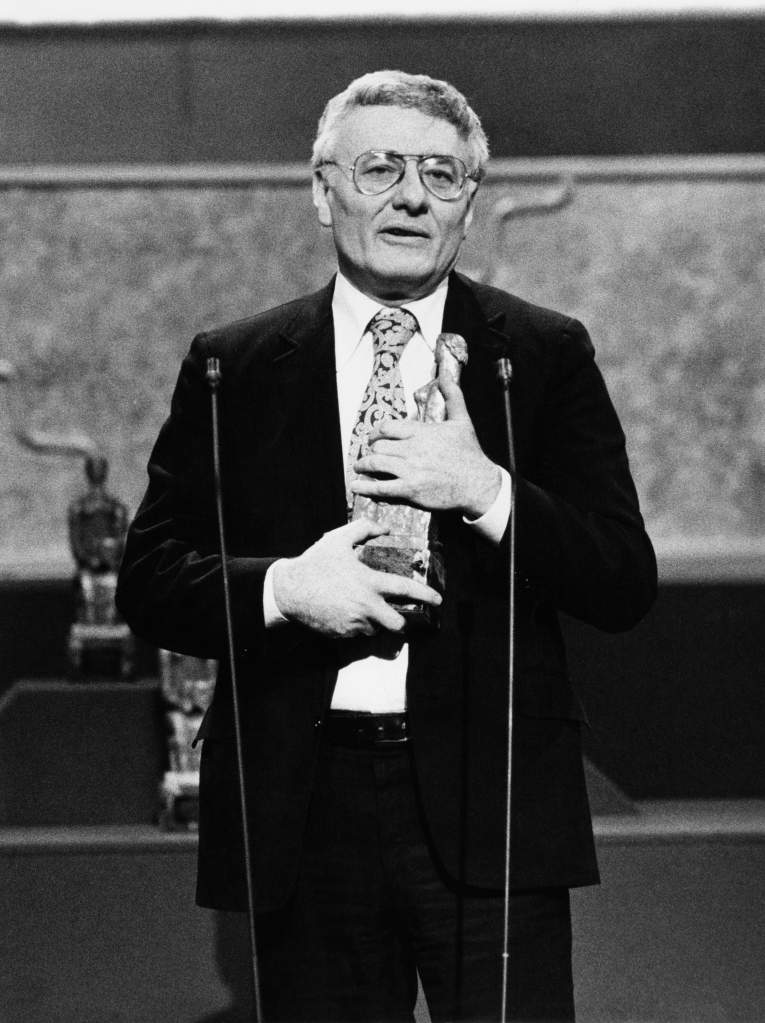 Shaffer won two Tony Awards: 1975 Best Play for Equus and 1981 Best Play for Amadeus. He did earn a nomination in 1967 for Black Comedy and another in 1990 for Lettice and Lovage. After that 1990 play, Shaffer only wrote two more. His last play was 1992’s The Gift of the Gorgon.

5. Knighted by the Queen

Shaffer received the Commander of the British Empire (CBE) honor in 1987 and was knighted by Queen Elizabeth II in 2001. He’s also a member of the American Theater Hall of Fame.

“Peter Shaffer was one of the great writers of his generation and the National Theatre was enormously lucky to have had such a fruitful and creative relationship with him. The plays he leaves behind are an enduring legacy,” National Theatre director Rufus Norris, told the Guardian. 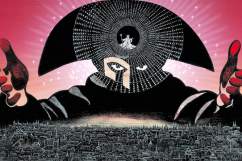