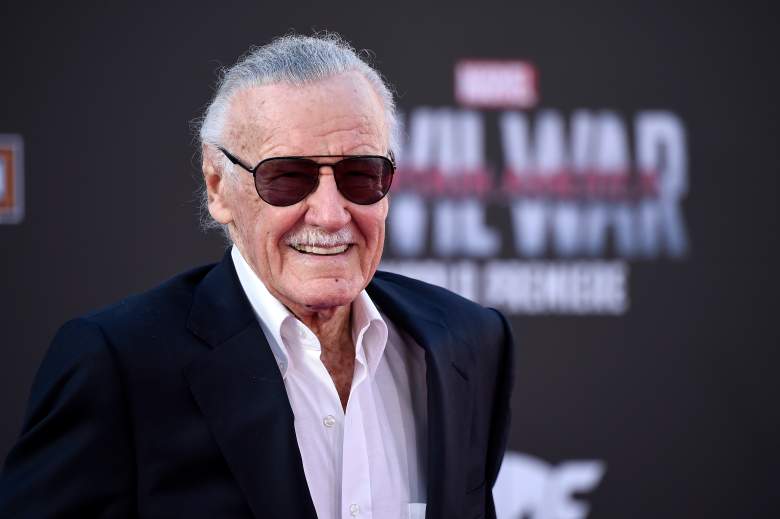 Many know Stan Lee today thanks to his cameos in Marvel movies, but the 93-year-old is one of the reasons why we have those movies in the first place. Lee co-created many of the superheroes that helped make Marvel the most popular comics publisher, including Spider-Man, The Hulk, The X-Men, The Fantastic Four, Thor, Iron Man and The Avengers. Lee worked with some of the greatest artists to ever work in comics, including Steve Ditko, Jack Kirby and John Romita Sr.

With all the success he’s had over the decades, Lee is worth millions. Although there were rumors that he was worth well over $100 million, Celebrity Net Worth estimates that his net worth is $50 million.

Here’s a look at Lee’s money.

1. Lee Is Worth Much Less Than We Think, He Said 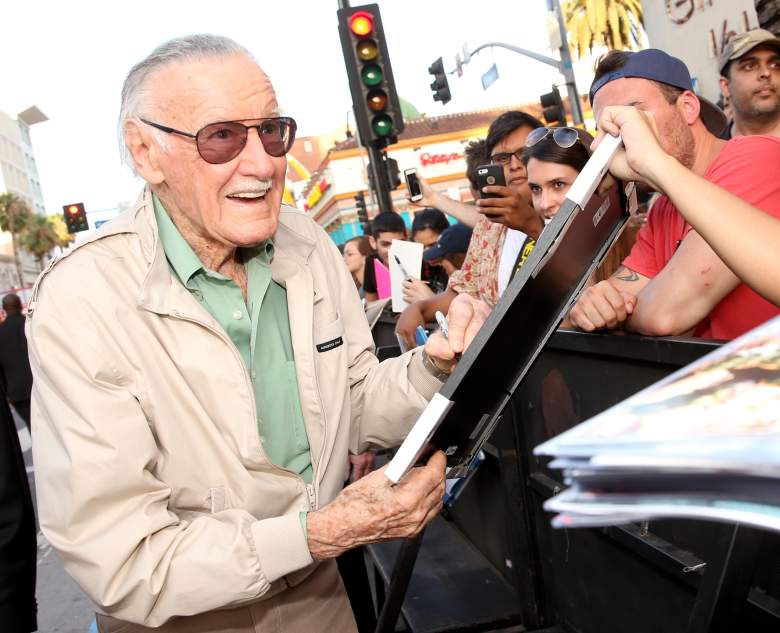 Disney might have spent $4 billion to own Marvel Comics and its characters, but that doesn’t mean Lee suddenly became a billionaire. In an interview with Playboy in 2014, Lee said his daughter read that he was worth $250 million. He called that ridiculous.

Even though Lee co-created many more characters than George Lucas ever did, Lee doesn’t think he should be worth as much as the Star Wars creator. He told Playboy that Lucas is worth so much because he did it all himself. Lee said: 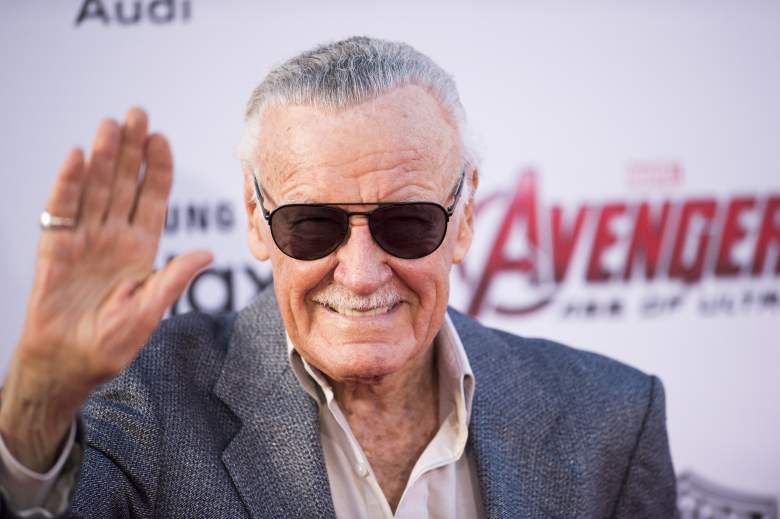 Even though The Avengers hit over $1 billion at the box office worldwide in 2012, Lee told CNN that he didn’t see any of that money.

“I hate to admit this, but I do not share in the movie’s profits. I just share in the interviews, in the glamour, in the people saying, ‘Wow, I love that movie, Stan’ — but I’m not a participant in the profits,” Lee said. Lee also called his executive producer credit on the film “just an honorary title.” He did say he would have liked to, he’s used to it.

While Lee might be laughing about it now, in 2005, he sued Marvel for a cut of the profits from films produced up to that point. Lee was successful, and was due 10 percent of the profit from Spider-Man, Spider-Man 2, Hulk and other movies made prior to that time. 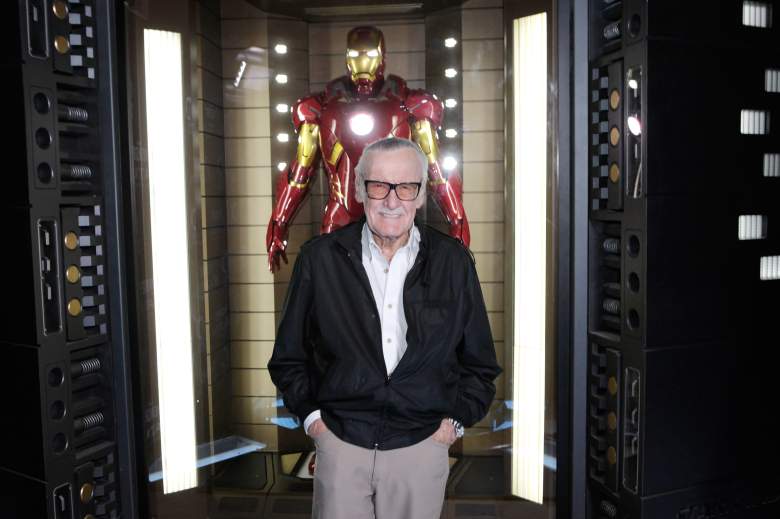 In 2006, Lee bought a Hollywood Hills West home for $3.599 million and tried to sell it for $3.75 million in October 2014, The Los Angeles Times reported at the time. However, he ended up losing money on the house by selling it for $2.8 million. That’s 22 percent less than what he paid for it.

Lee then bought another house in Hollywood in 2015. According to Trulia, he spent for $4.4 million for a new house with four bedrooms, seven bathrooms and a newly remodled chef’s kitchen. There’s also a movie theater he can watch new Marvel movies in.

4. He Has His Name on a Pop Culture Convention 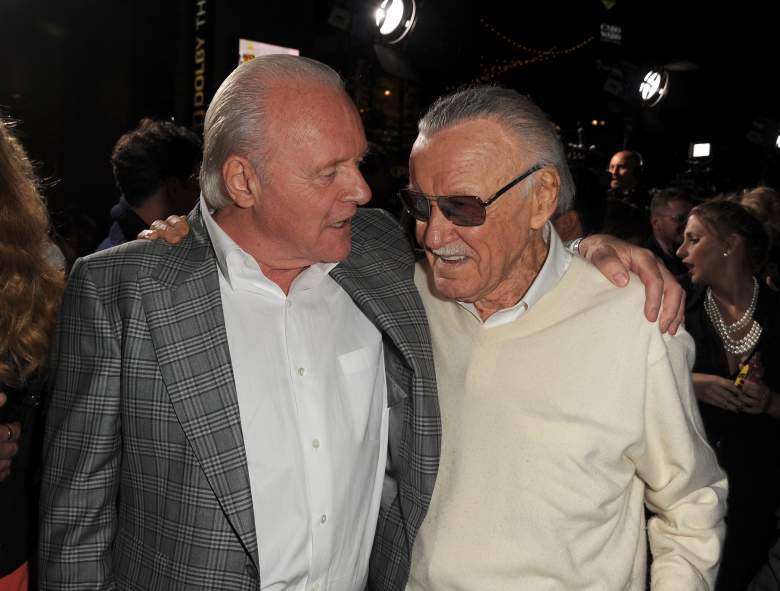 Lee put his name on Stan Lee’s ComiKazee Expo, an annual convention that will have its fifth event in October. The event will take place at the LA Convention Center. According to the show, convention draws an average of 75,000 fans and over 700 artists and vendors.

Forbes reports that the convention was started without Lee’s involvement in 2011 by Regina Carpinelli and her brothers. Lee’s POW! Entertainment took over the following year and they worked with Cassandra Peterson, also known as Elvira, Mistress of the Dark, to turn it into an even bigger event. It was estimated that 77,800 attended the 2015 convention.

5. Lee Has His Own Foundation to Promote Literacy

Lee also helped set up The Stan Lee Foundation to promote literacy and the arts. The foundation once ran a contest with artist Todd MacFarlane, where amateur artists could submit their own ideas for superheroes. The winner received an award from Lee at the 2011 San Diego Comic-Con.

Lee has also worked with the Hero Initiative, which helps comic book creators who are in financial need. One project Lee had for that charity was a recording of his poem God Woke, which is still available on iTunes for $1.99. Proceeds from the recording go to the Hero Initiative. 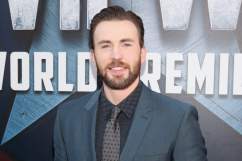