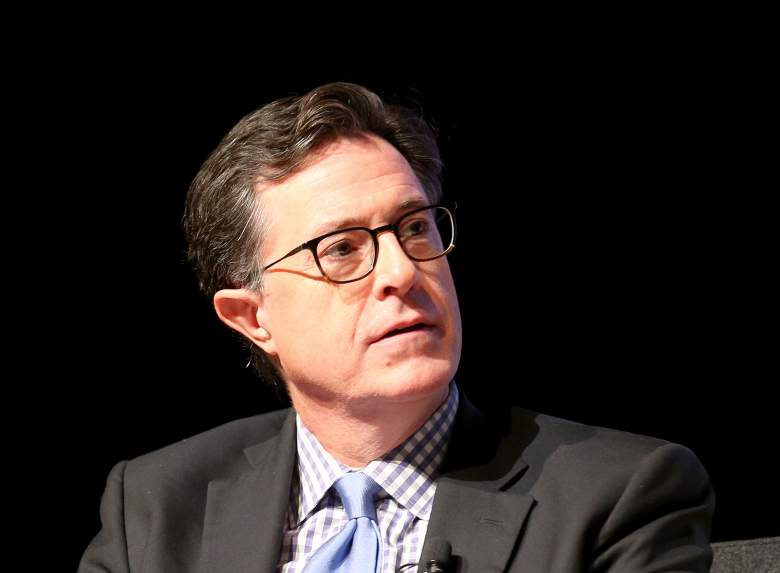 Stephen Colbert has been host of CBS’ The Late Show for a little over a year now, replacing longtime host David Letterman. Colbert shot to fame as a correspondent on Comedy Central’s The Daily Show and was even on that show before Jon Stewart joined. In 2005, he began hosting The Colbert Report, playing an egomaniac right-leaning pundit who was also named Stephen Colbert. Since ending the show, Colbert has made it clear that he was only playing a character, but he still touches on political topics on The Late Show. It’s hard to ignore today’s political landscape, after all.

The Colbert Report‘s success made him a millionaire and still earns a big pay check from CBS. According to Celebrity Net Worth, he’s estimated to be worth $50 million.

Here’s a look at Colbert’s money and what he does with it today. 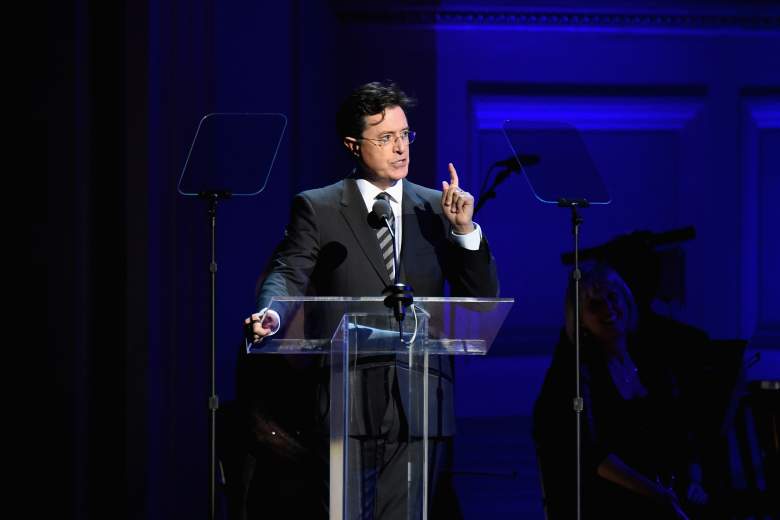 CBS was looking for a cheaper alternative to Letterman, who was making $20 million a year on his last contract. Colbert was making $6 million a year at Comedy Central and could have asked for more, but Mediate reported in December 2014 that Colbert agreed to a cheaper contract. He’s being paid $4.6 million per year on his first three-year contract with the eye network. The comedian was interested in jumping to a major network and will likely make more if he gets a new contract. 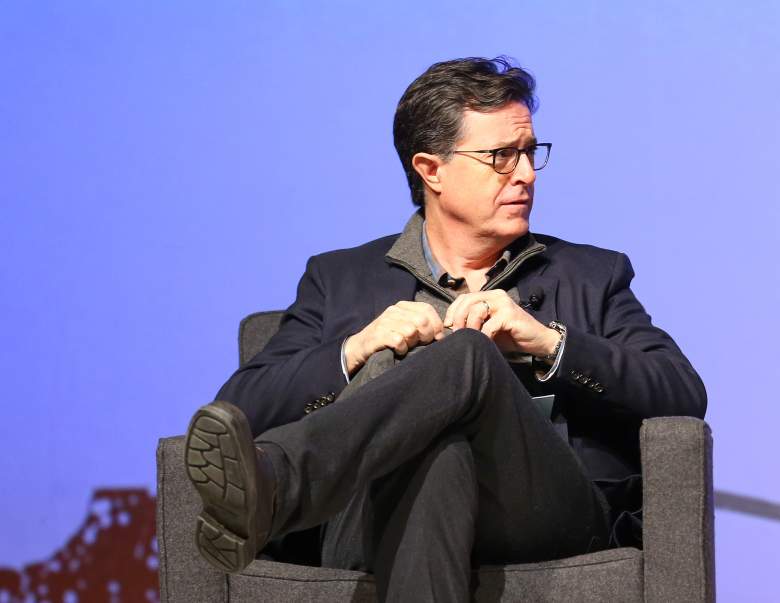 Colbert and his wife Evelyn live in Montclair, New Jersey. The couple helped start the Montclair Film Festival. Evelyn is Presidnet of the Board of Trustees and Colbert is on the advisory board.

In December 2015, Colbert hosted the “Celebrity Nerd-Off” event in Newark, which was a benefit for the festival, notes NJ.com. The event featured an interview with Star Wars: The Force Awakens director J.J. Abrams.

“I believe really strongly in supporting the community that you live in, and although we’re transplanted Southerners, we have made this our home for 15, 16 years now, and so we’re dedicated to Montclair,” Evelyn told NorthJersey.com. “We had this idea, gosh, almost seven years ago, after the recession of 2008. Montclair had seen some of the non-profit arts organizations leave town, some of our non-profit theaters had shuttered, and [festival founder and board chairman] Bob Feinberg and I sat down and were trying to think of something that would help bring alive a love of the arts.”

3. Proceeds From the AmeriCone Dream Ice Cream Goes to Charity

in 2007, Ben & Jerry’s launched Steven Colbert’s AmeriCone Dream. There were fears that the flavor might be retired once The Colbert Report ended, but the ice cream company told Time that there is no need to worry. The flavor will still be made.

Proceeds from the ice cream support The Stephen Colbert AmeriCone Dream Fund. As of December 2014, the ice cream has raised $1 million for charity.

4. Started a Charity Contest to Get Back at Jeb Bush

Jeb Bush was one of the first guests on The Late Show with Stephen Colbert and infamously used his VIP tickets as a campaign tool by raffling them off. Colbert caught wind of this and decided to launch a contest on the Omaze platform. In addition to winning a VIP ticket, the winner got to pick a “non-obscene question” for Colbert to ask Bush.

Proceeds from the contest went to the Yellow Ribbon Fund, which helps provide health care to wounded veterans after they arrive home. 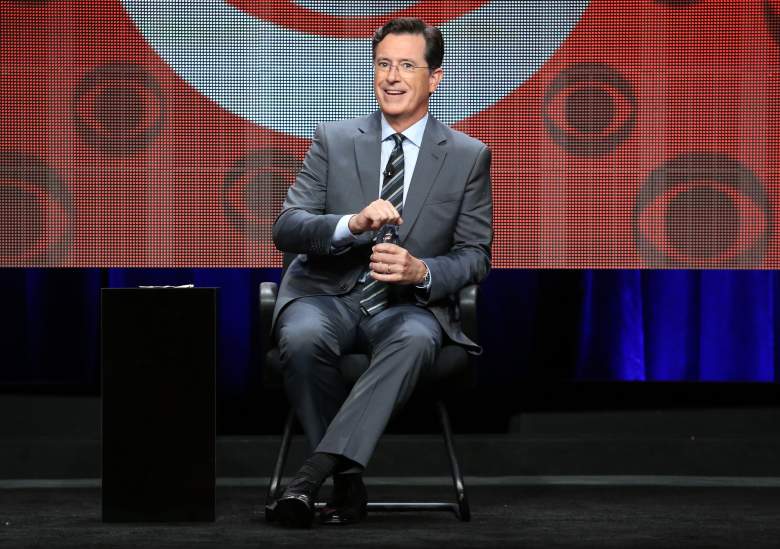 Colbert has never forgotten about his beloved South Carolina, the state where he grew up. So it should be no surprise that in May 2015, he spent $800,000 to fund every project listed by South Carolina teachers on Donors Choose.

Colbert teamed up with The Morgridge Family Foundation and ScanSource to fund 1,000 projects listed by over 800 teachers at 375 schools, the Greenville News reported at the time.

Using the proceeds of the sale of my old set on The Colbert Report which we auctioned off, and with the generous matching funds from The Morgridge Family Foundation and ScanSource, DonorsChoose is going to flash-fund all 1,000 projects in South Carolina. Enjoy your learning, South Carolina. 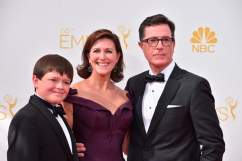 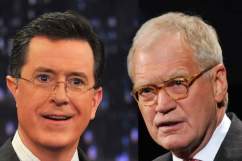