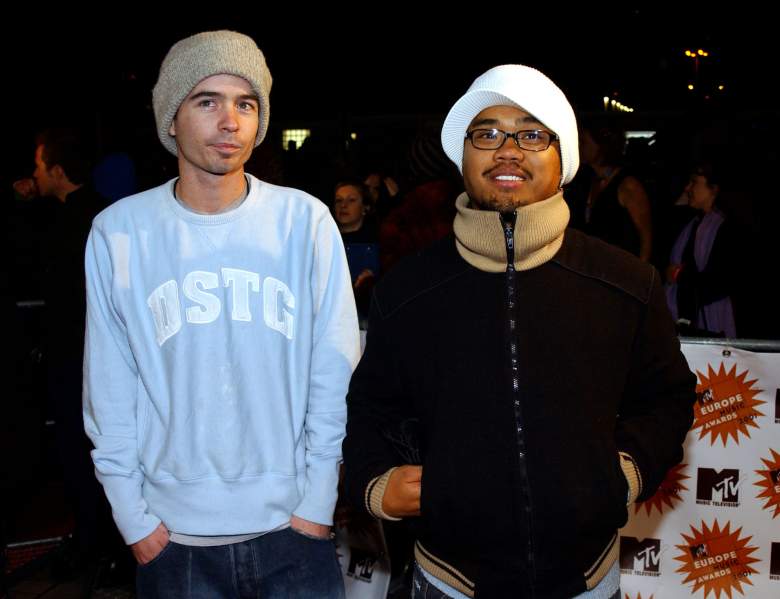 The Avalanches in 2001, one year after their last album and 15 years before the next album. (Getty)

Fans thought the day would never come. The Avalanches, an Australian group with roots in electronic music and hip-hop, won the hearts of fans, critics, and award voters in the early 2000s and found success in Europe and Australia. But other than several hints at a new album that never led to anything, many fans had simply given up on new music.

Tonight, The Avalanches announced Wildflower, their first album in over a decade. Music fans on social media exploded with excitement almost immediately, the kind of excitement reserved only for long-awaited albums such as this one. For those looking to find out information on the album, or for those wondering what the fuss is all about, here’s what you need to know.

1. The First Single Was Just Released and Features Danny Brown and DOOM

For those not in the know, The Avalanches are a group that deals entirely in samples, taking from different genres and eras and reinventing them with a totally new feel. Their new single, Frankie Sinatra, is no exception. The music itself is all samples, with a notable The Sound of Music sample toward the end. The song is also available on Spotify.

This song, and the upcoming album, see featured guests coming on for singing or rapping. In this particular song, the first feature comes from Danny Brown, a critically acclaimed Detroit rapper probably best known to mainstream audiences as the creator of the Fresh Off the Boat theme song. The second, shorter features comes courtesy of the legendary DOOM, a notoriously elusive figure in hip-hop one of the most acclaimed underground rappers of the last 20 years.

The music video, according to Consequence of Sound, was directed by Fleur & Manu on location in New Orleans. The duo decided to focus their efforts on “drawing inspiration from southern swamp culture.”

As stated previously, this album has been anticipated for longer than, most likely, any other anticipated album – 16 years. No wonder the announcement starts off with an apology. The announcement, overwhelmingly positive and inspiration, also channels itself into the name of the album, Wildflower.

Rolling Stone reports that the album is due out June 8th on Astralwerks. Astralwerks is a record label known for working with popular contemporary electronic and dancepop artists, including Porter Robinson and Halsey.

Since I Left You was released on November 27, 2000. Though the album is more of a cult classic in America, it went platinum in Australia and gold in Britain. Major singles like Frontier Psychiatrist and the title track, Since I Left You, fared especially well in the UK, peaking at 18 and 16 respectively on the UK charts.

The album has had an astonishing amount of praise both at the time of its release and in its aftermath. Pitchfork gave it a 9.5/10 at the time and then ranked it the 10th best album of the 2000s ten years later. Slant Magazine ranked it even higher, as the 6th best album of the 2000s. Seminal Australian radio station Triple J even named it the 9th best Australian album of all time. High praise like that is what led to a such an anticipation for Wildflower. 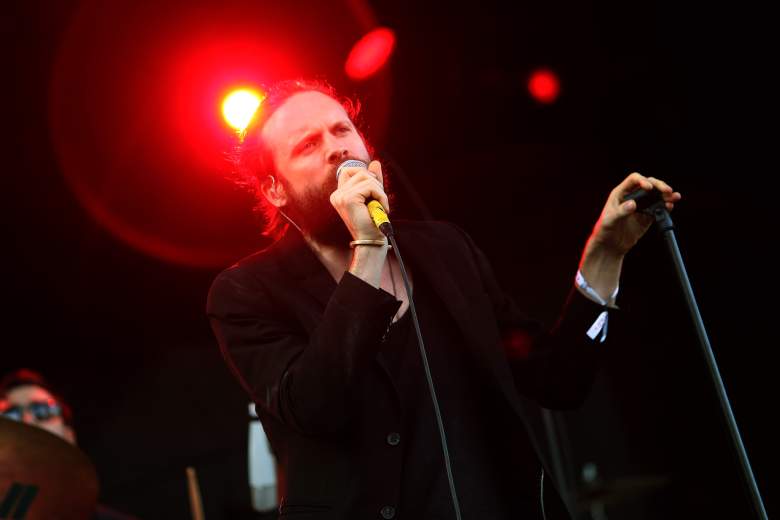 Indie darling Father John Misty is just one of many features confirmed for Wildflower. (Getty)

Features are something of a recent development for The Avalanches, who comprised Since I Left You without any major features of note. But with an album as big as this, the group seems to be pulling out all the stops. Perhaps the most notable feature announced for the project is Father John Misty, hot off a critically and commercially successful album in 2015.

Other features, as noted on Stereogum, include electronic indie artist Toro y Moi, rapper Biz Markie, and Jennifer Herrema from alternative band Royal Trux. Such a diverse group of guests, including the aforementioned Danny Brown and Doom, is sure to build hype around what’s sure to be an interesting album.

5. The Duo Will Be Playing Shows in Spain, UK, and Australia This Summer 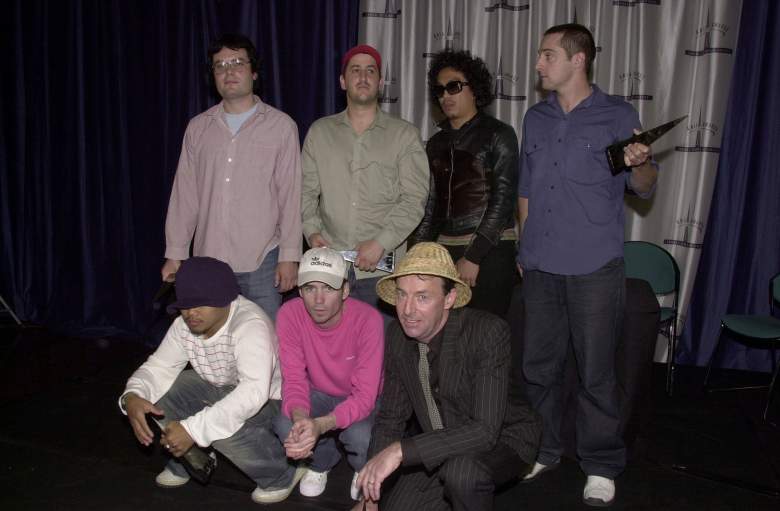 The Avalanches at the ARIA Awards in 2001, also the last year they had performed live. (Getty)

In addition to the new album, The Avalanches are even playing dates, and according to Consequence of Sound they’ll be their first shows in 15 years. So far, the booked shows are all a part of festivals. They will be performing at Primavera Sound in Barcelona from June 3rd-June 5th, Field Day Festival in London on June 12th, and Splendour in the Grass in Byron Bay, Australia from July 22nd-24th.

Those looking for an official tour and extended tour dates will be disappointed, as nothing is yet planned.