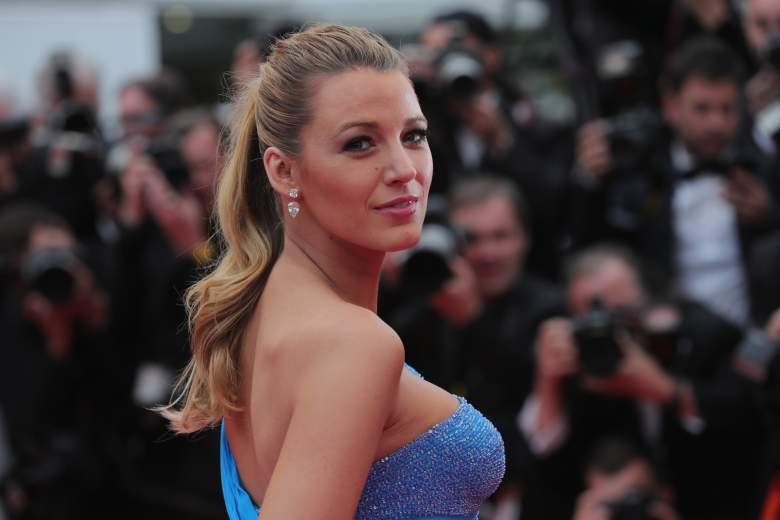 Blake Lively is on ‘The Tonight Show’ Monday night. (Getty)

The Tonight Show Starring Jimmy Fallon is all new this week, giving movie stars a platform to promote their upcoming projects. There’s also a few exciting musical performances this week. The actors and actresses on this week include Blake Lively, Luke Wilson, Julia Louis-Dreyfus, Elle Fanning, Ashley Benson, Will Forte and Ellen Barkin. The Avett Brothers, Macklemore & Ryan Lewis, Mumford & Sons and Baamba Maal and Joseph will be performing. 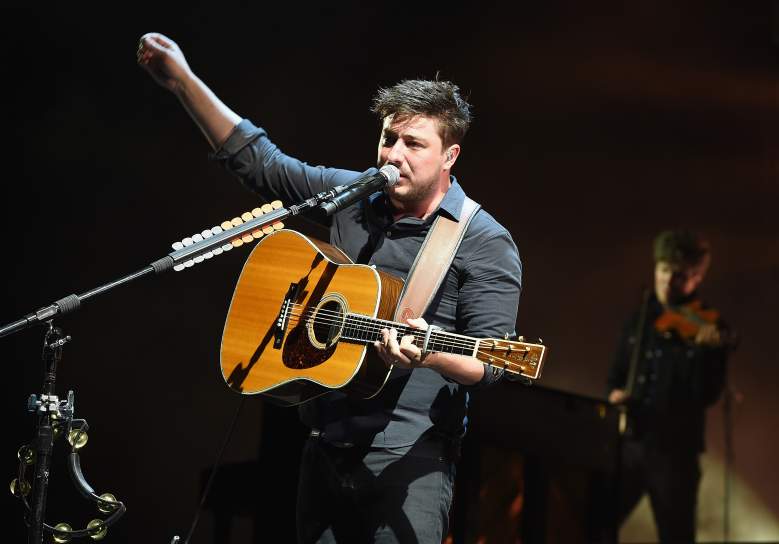 Marcus Mumford of Mumford & Sons, who will be performing on Monday. (Getty)

Blake Lively stops by to promote her shark movie The Shallows, in which she plays a woman stranded on a rock with a shark circling her. Hopefully Fallon behaves better than the shark. Luke Wilson is starring in Showtime’s upcoming Roadies. Mumford & Sons will be on the show to perform “There Will Be Time” with Baaba Maal. 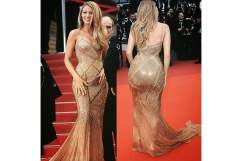 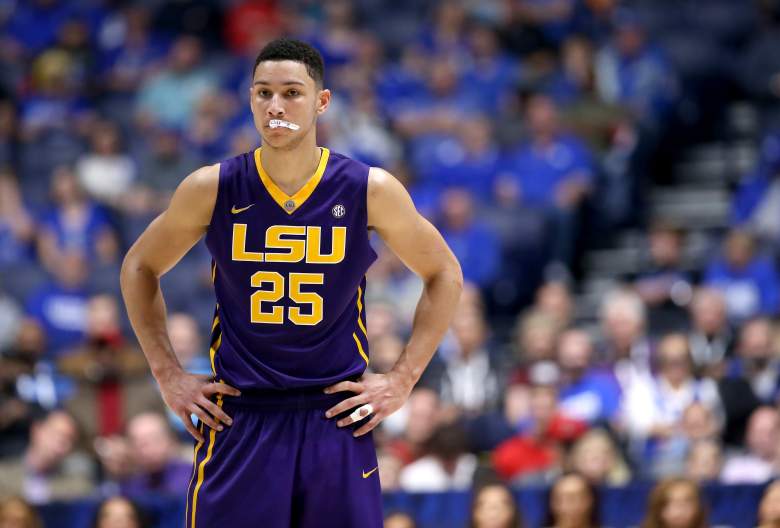 Ben Simmons, who is expected to be a top pick in the 2016 NBA Draft, will be on Tuesday. (Getty)

Veep star Julia Louis-Dreyfus will stop by on Tuesday. Then Fallon will chat with Ben Simmons, who could be the No. 1 draft pick in the 2016 NBA Draft. Kevin Delaney, the director of visitor experience at the Museum of Discovery in Arkansas, will once again be on Tonight to show off some science experiments. 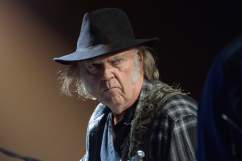 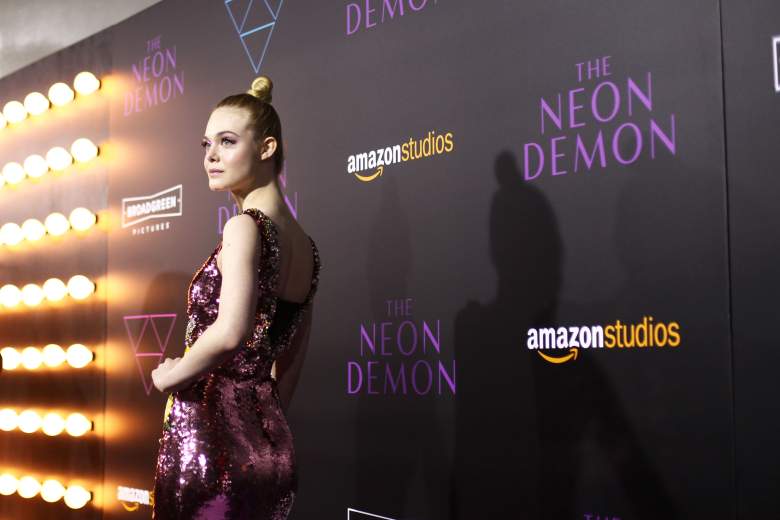 Elle Fanning stars in ‘The Neon Demon’ and will be on Wednesday. (Getty)

Chef Gordon Ramsay will be on Tonight Wednesday, with the third season of Hotel Hell already on. Maleficent star Elle Fanning will talk about her new movie, Nicolas Winding Refn’s The Neon Demon. Macklemore & Ryan Lewis will perform. 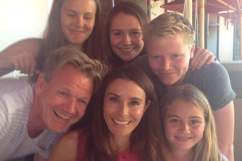 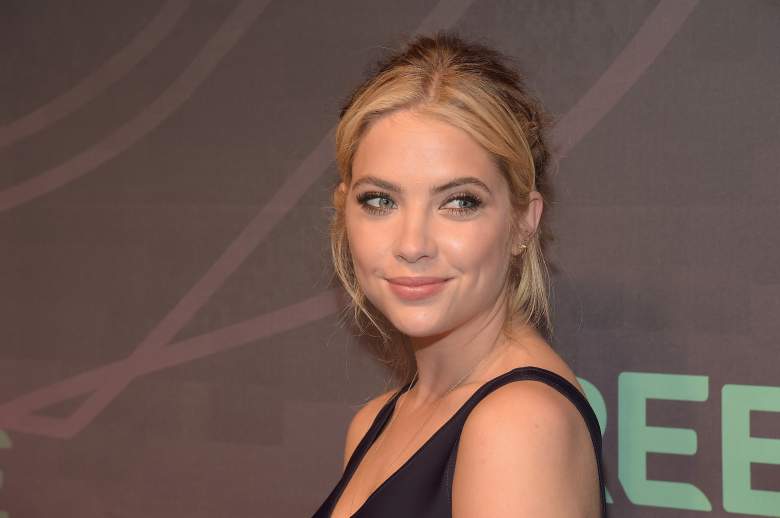 The Last Man On Earth star Will Forte stops by, along with Pretty Little Liars star Ashley Benson. Joseph, a group made up of sisters Natalie, Allison and Meegan, will perform tracks from their second album, I’m Alone, No You’re Not. 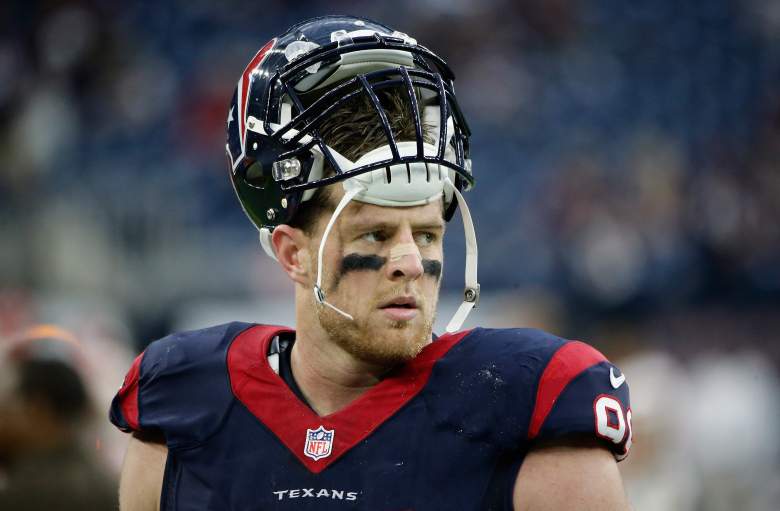 Ellen Barkin will stop by to talk about her new TNT show, Animal Kingdom, followed by Houston Texans star J.J. Watt. A performance from The Avett Brothers, whose True Sadness comes out Friday, will end the week. 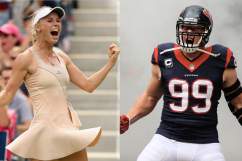