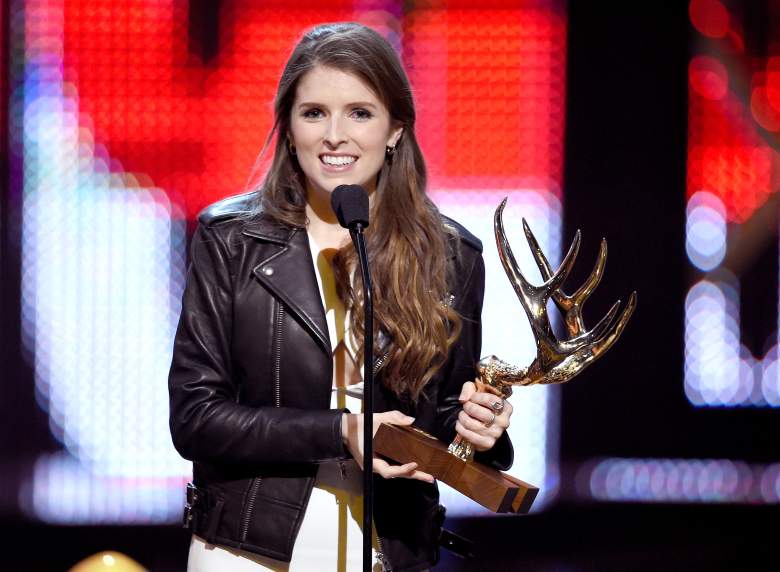 Anna Kendrick was only introduced to most audiences eight years ago, when she played Bella’s best friend in Twilight. But since then, she has established herself as one of the most talented performers in Hollywood, equally capable of leading comedies, dramas, and musicals, from 50/50 to Into the Woods and Pitch Perfect.

Her newest film is Mike & Dave Need Wedding Dates, a comedy about a pair of brothers who bring two strange women (Anna Kendrick and Aubrey Plaza) to their sister’s Hawaiian wedding.

Here’s everything you need to know about Anna Kendrick and her net worth. 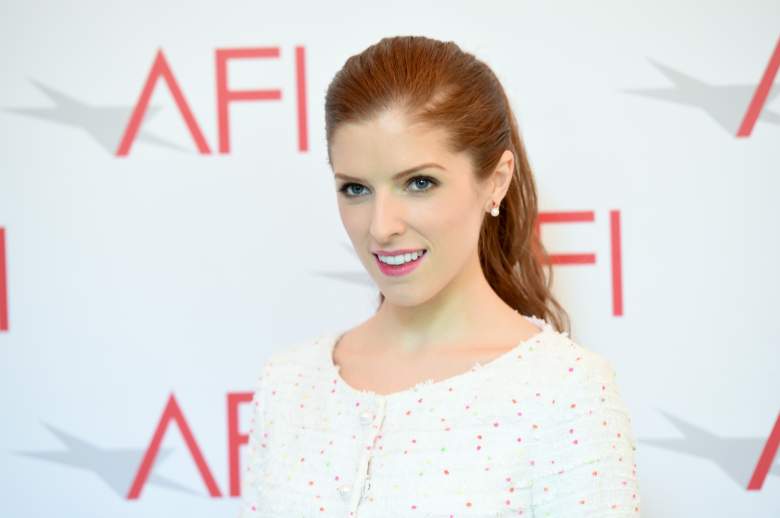 Kendrick has earned a huge chunk of this from the Pitch Perfect movies, which have been the most successful films that she has lead. While the original movie grossed a relatively modest $115 million, the sequel was a significantly larger hit, taking in $287 million, according to Box Office Mojo.

The actress also had a smaller role in the Twilight series, in which she played Jessica Stanley, Bella’s best friend. That franchise grossed over $3 billion at the box office over the course of five films, although she was not involved in the final installment. Other successful movies of Kendrick’s include Into the Woods, Up in the Air and End of Watch. 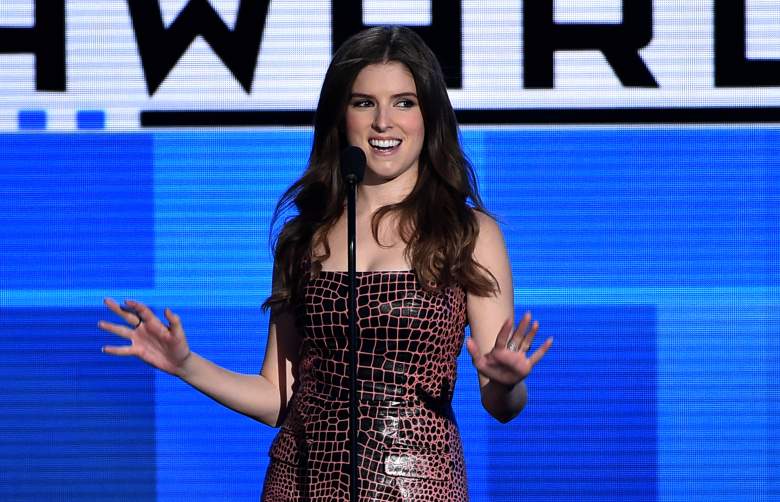 Anna Kendrick’s salary for the first two Pitch Perfect movies is unknown, but she will reportedly be receiving a huge bump in salary for the sequel. According to Radar Online, Kendrick will be paid $6 million to star in the third installment of the musical-comedy franchise.

Clearly Universal Studios considers her to be the most important talent in the Pitch Perfect saga; Kendrick’s co-star, Rebel Wilson, will be paid less than half of Kendrick’s salary: $2.8 million.

Rumor has it that Kendrick was threatening to leave the project unless Universal was willing to up her salary.

“It was a very long standoff with Universal,” a source told Radar Online. “She was out the door, but Universal finally caved.” 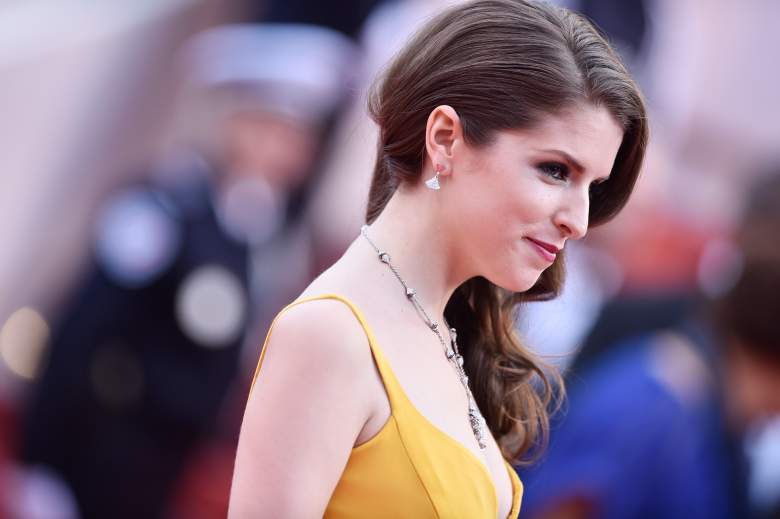 Kendrick sure has come a long way over the past few years.

In 2013, The Richest put Anna Kendrick on their list of the 10 lowest-paid prominent actresses in Hollywood, noting that at the time Kendrick’s net worth was below $2 million. Three years later, she will be paid $6 million to star in a single movie, Pitch Perfect 3.

As The Richest points out, Kendrick joked in a 2012 interview that she isn’t making nearly enough money to pay for an expensive habit like a cocaine addiction.

“It’s expensive, it’s an expensive habit to have. So you know, I don’t make that much money. I do do a lot of coke,” she joked. 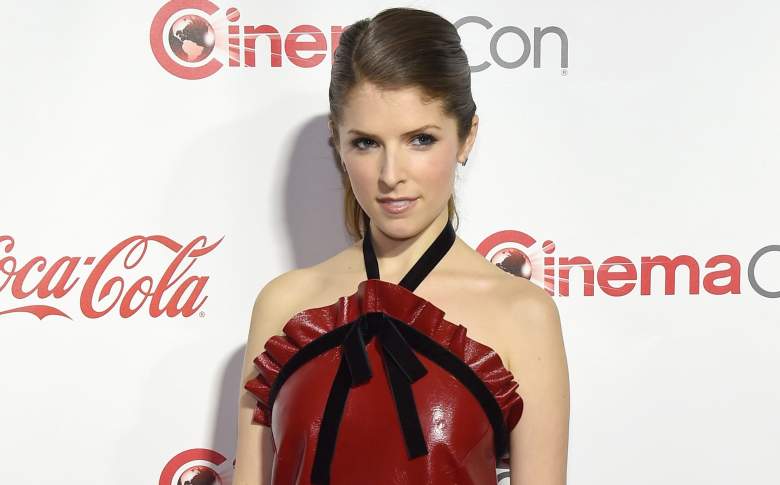 As soon as Kendrick started to make a decent chunk of money, she purchased a nice house for herself in the Hollywood Hills, which reportedly cost $1,020,000, according to Reality Today.

This house is two stories and has three bedrooms, three and a half bathrooms, and a large garage. The house also has hickory wood floors, a large balcony and a big walk-in closet. Plus, there’s an outdoor deck and an outdoor fireplace, according to Perez Hilton.

Variety points out in their article at the time that the home is relatively modest compared to some of the lavish abodes of Kendrick’s Hollywood peers. Even Kendrick’s car is rather modest too, as she reportedly drives a Prius hybrid. 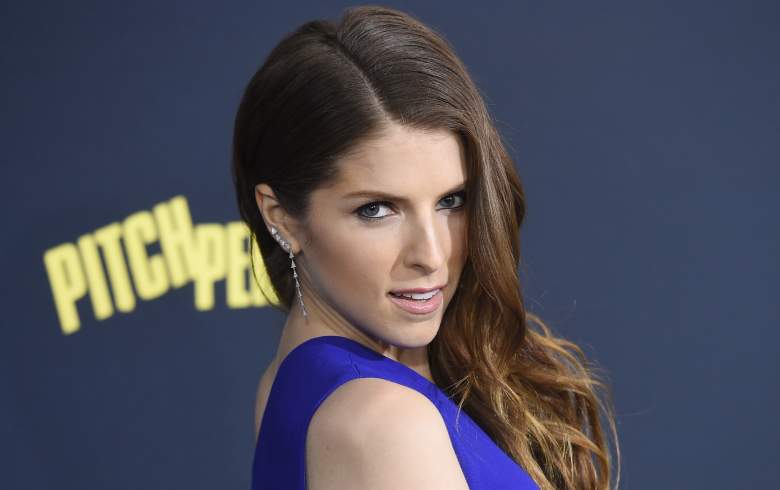 2016 will almost certainly be another profitable year for Anna Kendrick, and she’s starring in four major movies this year.

The first of those is Get a Job, a romantic comedy that she shot a few years ago and that was unceremoniously released onto video-on-demand on March to mixed reviews.

Her other three films, however, have potential to be big successes. First there’s The Hollars, a comedy-drama about a graphic novelist (John Krasinski) who retires to take care of his mother. It premiered at Sundance but does not yet have an official release date. Then there’s the comedy Mike & Dave Need Wedding Dates, in which Kendrick stars opposite Aubrey Plaza, Zac Efron and Adam DeVine.

Finally, Kendrick will star in The Accountant, an action-thriller starring Ben Affleck.