Garry Marshall died on July 19, 2016 and his cause of death was pneumonia, according to USA Today. He was a true icon in the entertainment industry, whether he was acting, directing, producing or writing. He died at age 81 and was married to his wife Barbara Marshall for 53 years.

Read on for more information on Barbara Marshall and her life with her late husband.

1. One of Their Children Is a Director 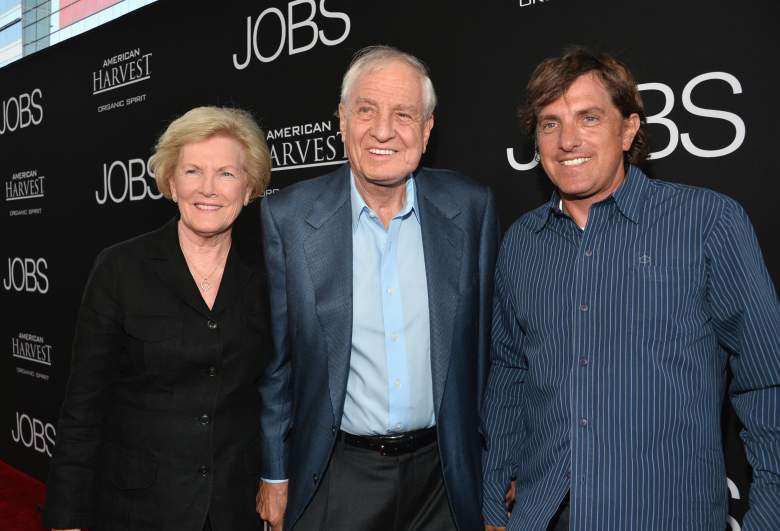 The couple had three children together, and one of them, son Scott, went on to follow in the footsteps of his father as a film director. Marshall’s two other children are also in the entertainment industry – Lori and Kathleen. Dad Garry Marshall was known for his movies Pretty Woman, Runaway Bride, Valentine’s Day, New Year’s Eve, Mother’s Day, and The Princess Diaries. Happy Days, Laverne & Shirley and Mork & Mindy were also projects of his.

Each of the children has worked with their father, according to LA Times.

2. Barbara Marshall Worked as a Nurse 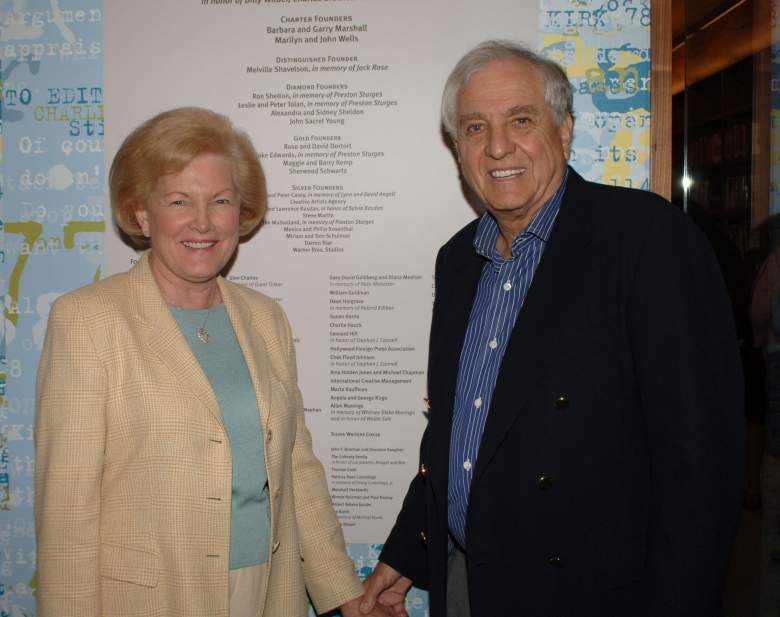 While Garry Marshall became a success in entertainment, his wife was a nurse. The couple married in 1963. In an interview with WebMD, Marshall stated that his wife called the shots when it came to his health. Marshall said:

She’s a nurse, and I listen to what she tells me. I also chase six grandchildren — two 16-year-old twins, and kids ages 8, 6, 4, and 3 … Barbara and I try new things, we don’t feel sorry for ourselves, and we keep moving. We also spend quality time with our friends.

Barbara cooks some, and she knows I love salad, tuna fish, pasta, hamburgers, nothing too exotic — oh, and frozen yogurt.

3. When Garry Marshall Battled Cancer, Barbara Was By His Side 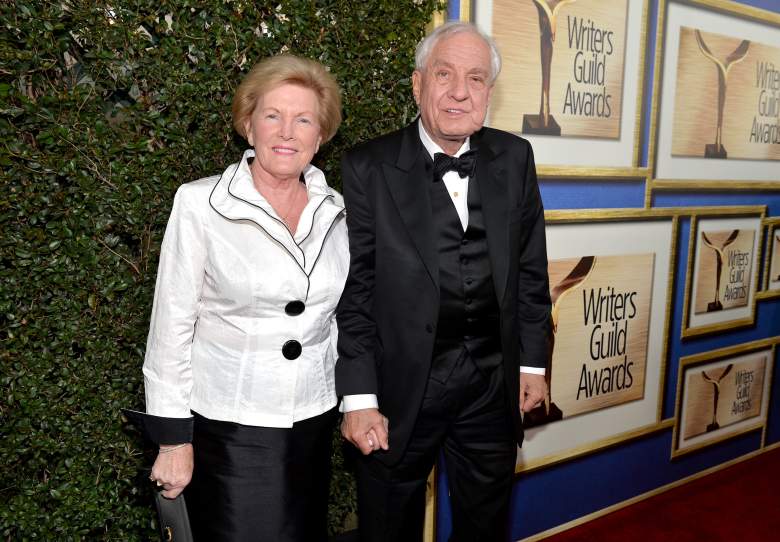 As a nurse, Barbara was probably better in a medical crisis than your average person. In an interview with the LA Times, Garry Marshall previously talked about his cancer battle, stating:

The cure is so hard you can’t eat. I went from 206 to 164 pounds. They said you have to have a pump feed you through your stomach. My wife said, ‘I don’t think so. I’ll make him eat.’ It wasn’t easy … but you can do anything.

Garry Marshall beat both throat and prostate cancer in his life.

4. One of Garry Marshall’s Films Featured a Cameo From His Wife 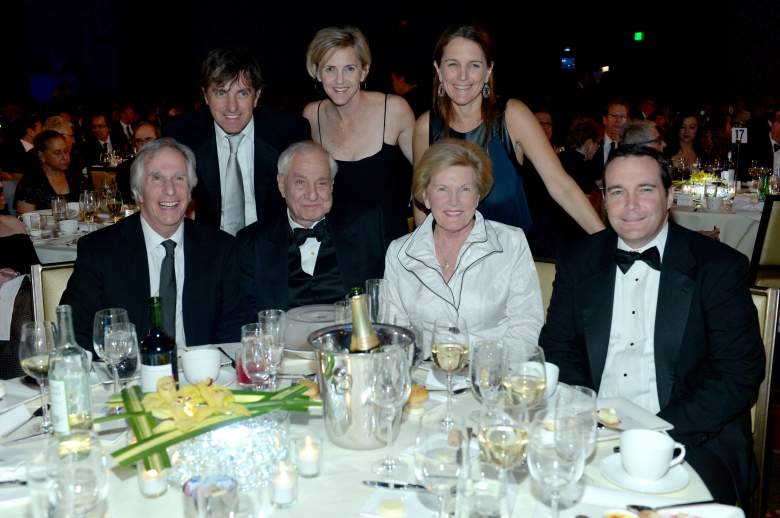 With such a busy and successful career, one could imagine that Garry Marshall didn’t have much time for life outside entertainment. However, his assistant of many years, Heather Hall, told USA Today:

For Garry, family is first. Life is more important than show business. That is his motto.