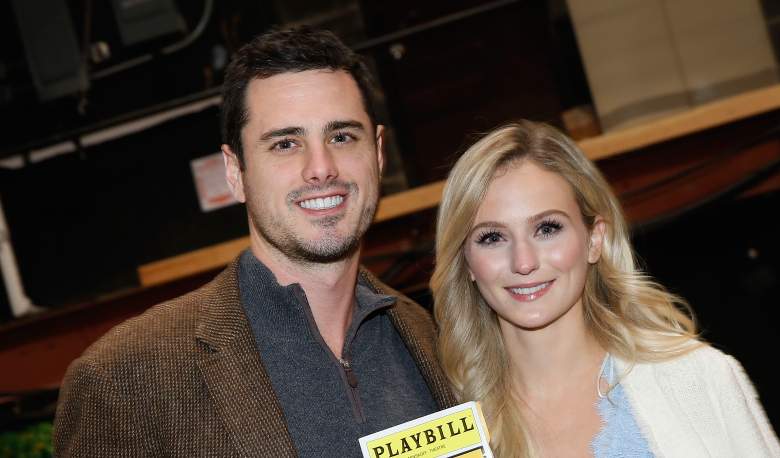 On Sunday, our favorite bachelor and bachelorettes went head-to-head on Celebrity Family Feud, but while Ben Higgins was in attendance, his fiancée, Lauren Bushnell, was not. What’s the story? Are the two still together? Are they engaged? Read on to find out.

Yes, Ben and Lauren are still together. Very much together. In fact, they’re so together that they’ve been busy gearing up for the release of their new Freeform reality show, Ben and Lauren: Happily Ever After, which will chronicle the couple’s experience as they approach their wedding day. Last Sunday, Ben posted a photo to his Instagram account of the two holding hands.

On to the next spot. Big days and big plans for @lauren_bushnell and I ahead!

Likewise, Bushnell posted a photo with the caption, “Date night with the hubs/fiancé.”

The couple’s recent posts negate rumors that they split because of Ben’s new political pursuits. On Saturday, GamenGuide posted an article that claimed Lauren left Ben because of his “selfish political ambitions.” Another article by Hall of Fame Magazine questioned whether bachelorette Jojo Fletcher’s recent confession about Higgins would affect the couple’s relationship. The outlet writes, “…[Jojo] admitted that she could not shake off the memory of Higgins. She heard from Rodgers everything that she wanted to hear, but it appeared like it was a déjà vu.”

What is all this stuff about Higgins and politics, anyways? In an article released by the Denver Post on July 21, it was reported that Higgins is running to represent Colorado’s House District 4 in the November 8th general election. The former bachelor recently declared his Republican party affiliation, and will be running against Dan Pabon, who was sentenced to one year probation last Tuesday for driving under the influence. It seems unclear, though, whether or not Ben’s political office ambitions are real, or just for publicity. The Denver Post writes, “Critics say Higgins’ run for the Statehouse is merely to drum up support for “Ben and Lauren: Happily Ever After,” the show in which he and fiancee Lauren Bushnell will star.” You can check out his Ben Higgins for Colorado website right here. 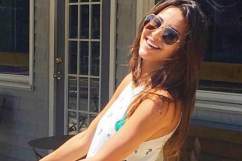 Who Is Andi Dorfman Dating?