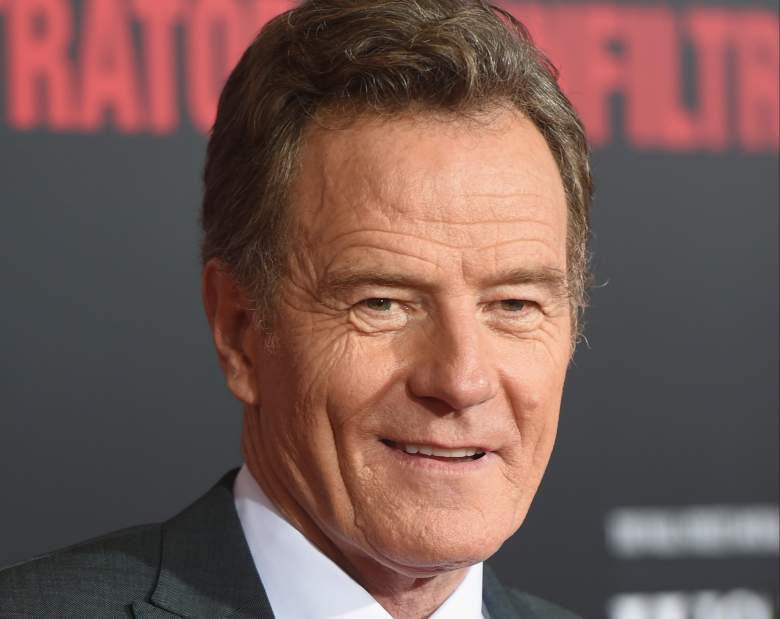 Bryan Cranston attends the New York premiere of The Infiltrator on July 11. (Getty)

The movie is based on the true story of U.S. Customs and Drug Enforcement Agent Robert Mazur, who went undercover in the 1980s as a Tampa businessman to help bring down bankers who laundered tens of millions of dollars for Colombian drug lord Pablo Escobar.

Cranston plays Mazur in the film, and one day before the movie’s release, he took to Twitter to answer questions from fans.

#asktheinfiltrator – hey everyone. I'm in a lonely New York hotel room with no one to talk to. Send me a message. pic.twitter.com/vLcvX5PP5g

Here are some of the most interesting things he had to say:

1. Cranston Wasn’t Familiar With the Story

Cranston said he had never heard about the story before he read the movie’s script but that the tale is “incredible.”

“When I read the script, it was just unbelievable, and I realized that I wanted to be a part of it,” he said.

2. He Has Become Friends With Robert Mazur

Cranston had the opportunity to meet the man on whom his character is based, and the two have even become friends.

“He hides in plain sight because he arrested so many people, and they’d love to get back at him,” Cranston said. “He has to be very careful.”

3. Pablo Escobar Was a Better Drug Kingpin Than Walter White

Cranston said Walter White, his character in Breaking Bad, wasn’t a kingpin; he was just a pin.

“Walter White got knocked down easily,” he said. “Pablo Escobar took a while. He was vicious.”

4. He Has Undercover Names Already Picked Out

If Cranston were to go undercover, he said he’d be Drake Savage or Julius Pennyfeather.

5. He Wasn’t Wearing a False Mustache or Wig

Cranston’s character in the movie has a mustache and lots of hair, and Cranston said he grew out his own whiskers and locks.

“I just grew it long and flipped it back,” Cranston said. “A lot of product; I just sprayed the hell out of it.”

See all of Cranston’s answers on his Twitter feed.