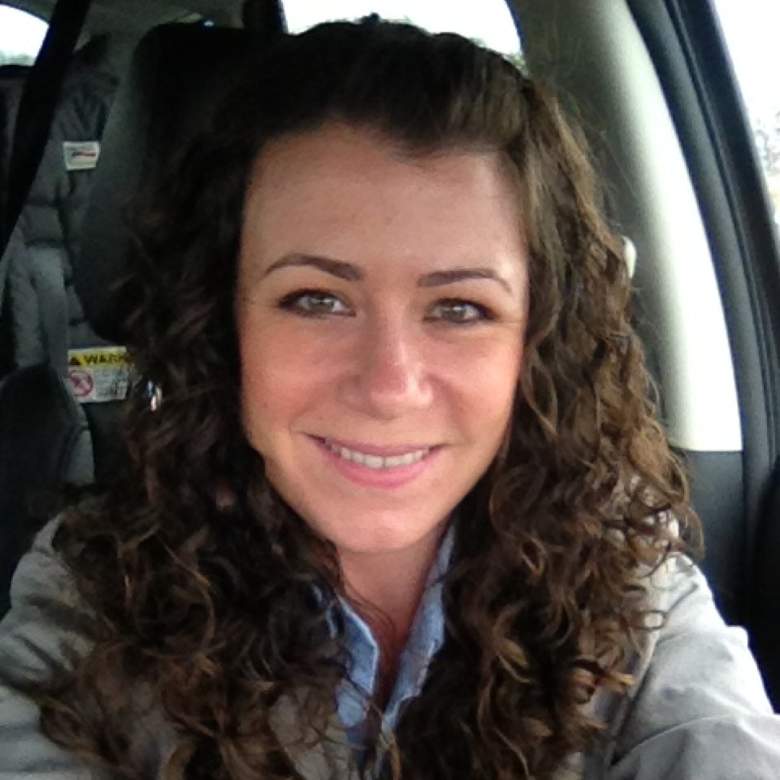 Model Christie Brinkley got into a bizarre Independence Day weekend feud on the beach outside her Sag Harbor mansion, when she hosed down a Long Island woman who was peeing on the beach near her mansion. The battle between the two women then escalated into a back-and-forth argument on social media and even included a hose and tossed glow sticks.

I know it's Independence Day but that does not mean "free to pee" in front of my guests and me at my fireworks… https://t.co/BCKz8XJwuS

So, who is the woman who peed on the beach? She’s 36-year-old Erica Remkus.

1. Christie Brinkley Was Upset that Remkus Peed on the Beach Near her Mansion

Christie Brinkley sprayed woman urinating by her home with garden hosehttps://t.co/YvcyFj1wR1 via @MailOnline

The New York Daily News said Erica Remkus had spent two hours at a nearby fireworks show, and she couldn’t find a toilet so she “squatted in the sand as a last resort.”

But the sand happened to be near Christie’s mansion, which is located in Sag Harbor in the North Haven section. The Daily News quoted Remkus as saying that Christie Brinkley shouted,

How dare you want to come pee on my rocks — I walk on those rocks.

For her part, Remkus told the Daily News:

She was legitimately harassing me with her garden hose.

2. Christie Turned a Garden Hose on Remkus & Then the Feud Escalated Later on Social Media

Remkus says that she was peeing on public property and there wasn’t a bathroom closer than 30 minutes away, says the Daily News. She ended up tossing glow sticks at Christie, and Christie ended up calling the police, the UK Daily Mail says. Christie took to Instagram to further chastise Remkus.

I know it's Independence Day but that does not mean "free to pee" in front of my guests and me at my fireworks gathering. Maybe the trespasser should celebrate "Depends Day" as she apparently thinks she lives in "The Land of the Pee", as I was forced to hose down her mess after she urinated in my yard all the while throwing things at me. My wish for everyone on this Fourth of July is…May you live in the Land of the Free from belligerent drunken stalkers with weak bladders and foul mouths. (that's not too much to ask right ?) Peace! I'll raise my glass of Bellissima Prosecco to that…Cheers Happy 4th to everyone! @nypost @dailymail @nydailynews #pagesix @mirror.co.uk @globalheadlines.uk @scoopnest @breakingnewsheadlines24 @googlenews ✌?️?? P.S. #iamalocal #30yearsinthehamptons #raised3kidshere #quieteveningathome

Remkus posted her own slam at Brinkley on her Facebook account, which she has since deleted. According to the UK Daily Mail, Remkus posted:

All I have to say right now is that Christie Brinkley is a dumb b—-she f’d with the wrong real local tonight!

I had to pee… So I went on the beach (public property) and there was a guy peeing so I waited until he was done… Then I went near where he had gone and she and friends got up and started yelling at me. What was I doing? I said ummmm trying to find a place to pee? She said. (sic) You can’t go here your (sic) on MY property! I said um no, I am on the beach and it’s public property… And we went back and forth and she said… I am going to spray you with my hose! I said oh. Please. Go right ahead. And she did. And I threw my glow stick necklaces at her… And then I peed. While giving them both middle fingers while she videoed me.

3. Erica Remkus Blamed Her “Zero Bladder Control” Because She is a Mother of Three

Remkus wrote on Facebook (a post she has now deleted) that Brinkley called the cops and that she blamed motherhood for weakening her bladder. Remkus is a hairdresser, according to Page Six. Newsday says Remkus is a self-described hairstylist and “a clothing rep with Agnes & Dora.”

He laughed and rolled his eyes. He said. Well she doesn’t own the beach…. I said yup I know… And he said your not supposed to pee in public. I said. I know but I also know you have to see me do it and I’m sorry but I had 3 kids and have zero bladder control. Had she been nice I would have happily found a much more private and quiet place to pee.

Speaking of motherhood, Christie Brinkley was celebrating the 18th birthday of her daughter Sailor Brinkley Cook over the Independence Day weekend, when she wasn’t hosing down Erica Remkus.

18 if you know what I mean! Happy Birthday to the baby of the family! As I was saying you've blossomed into a lovely young lady ( except ironically with the mouth of a Sailor)lol! ????????????????????? @sailorbrinkleycook

4. The Internet Has Not Been Kind to Either Woman Since the Peeing Incident

On social media, many people made fun of the bizarre story. Some people took Christie Brinkley’s side, but mostly people just made jokes about it all.

Just peed on Christie Brinkley's lawn. She was NOT happy. #Happy4th ????

Meanwhile, on social media, Brinkley tried to change the topic to loftier sentiments.

For what avail the plough or sail, or land or life, if freedom fail? ~Ralph Waldo Emerson… https://t.co/INMYHBZ0zU

5. Christie Brinkley’s Net Worth is $80 Million

Francesca and me..heading out for a sail. I used my #recapture360day to protect my skin from the harsh elements. @brinkleybeauty #irdefense #sunprotection #moisturizer #antiaging

Christie Brinkley’s beachfront mansion, in front of which the incident occurred, is worth $15.75 million, has five bedrooms, and is on 4.5 acres of land, according to Breitbart, but she only visits it on occasion.

She can afford it. Her net worth is $80 million, according to Celebs Net Worth.