Back in July 2016, journalist and author Elizabeth Gilbert took to Facebook to share the news that she and her husband, Jose Nunes, 63, had split. Meeting Nunes in Bali was the climax to her best-selling book Eat, Pray, Love which became a publishing phenomenon and a movie with Julia Roberts. In the movie and the book Committed, Nunes was identified as “Felipe.”

Nunes is Gilbert’s second husband. She was previously married to Michael Cooper from 1994 to 2002 and their divorce is ultimately what inspired her to travel the world and write Eat, Pray, Love.

On September 7, 2016, Gilbert wrote on Facebook that she has fallen in love with Rayya Elias, a friend and fellow author who was diagnosed with pancreatic and liver cancer.

“Here is where we stand now: Rayya and I are together. I love her, and she loves me,” Gilbert wrote. “I’m walking through this cancer journey with her, not only as her friend, but as her partner. I am exactly where I need to be — the only place I can be.”

Elias passed away in January 2017 at the age of 57, according to People Magazine.

1. Nunes Is 17 Years Older Than Gilbert

Nunes, who was born in Brazil but lived in Australia when he met Gilbert, is 17 years older than Gilbert. The two met in Bali and married in 2007. In a 2010 interview with Marinij.com, Gilbert said that their interests are also different and her energy can tire him out.

However, she said at the time that she was happy to be with an older man. “I look at men my age now and they seem like kids; there’s so much they haven’t figured out. It’s an awful lot of work to be with someone like that,” she said.

She wrote about their marriage in 2010’s Committed: A Skeptic Makes Peace with Marriage.

“It’s pretty close to unconditional love that I’m receiving from this man,” Gilbert said in that 2010 interview. “I have never been loved so acceptingly. There’s a calmness I carry with me everywhere. It sheared off a huge level of anxiety, ‘Am I worth loving?’ Yes, apparently so.” 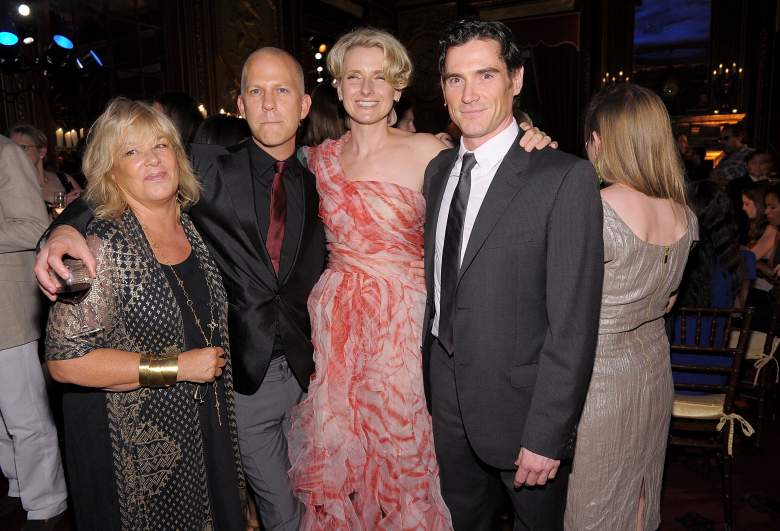 Gilbert and Nunes used to own Two Buttons, a store in Frenchtown, New Jersey where they sold East Asian decorative imports. In August 2015, NJ.com reported that they sold the store. The property where the store was housed was on the market for $1.65 million, while the store itself was for sale for $549,900.

“It was great and a really fun project, but my husband and I share this similar trait where once we’ve made or built something, we no longer have any interest in it,” Gilbert told The New York Times of the store in June 2016. Almost everything in the store was sold before it closed.

Gilbert and Nunes still live in Frenchtown. They sold their Italian Victorian home outside the village in 2014 to live in the village. 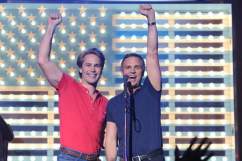 ‘The Normal Heart’: 5 Fast Facts You Need To Know

3. Gilbert Once Referred to Nunes as Her ‘Favorite Souvenir’ From the ‘Eat, Pray, Love’ Trips

In October 2015, Gilbert was busy promoting her book Big Magic. At the time, she also did an interview with People Magazine, referring to Nunes as her “favorite souvenir” from her Eat, Pray, Love trips. She said the secret to their marriage was not waiting too long to tie the knot.

“There’s a direct line from age-at-marriage to contentment,” Gilbert told People. “You almost can’t wait too long. We were pretty long in the tooth when we found each other and we had lived out a lot of our stupidity already.” 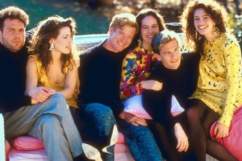 4. Nunes Was Played by Javier Bardem in the ‘Eat, Pray, Love’ Movie

While it did not get good reviews, the cast had fun making the movie. Bardem told The Telegraph that Roberts is a “very generous and a great actress.” Roberts said Bardem was nothing like the killer Anton Chigurh, the role from No Country for Old Men that earned him an Oscar.

In her June 2016 interview with the New York Times, Gilbert said that watching Bardem’s performance made her “fall in love with my husband all over again.” She really loved the movie. 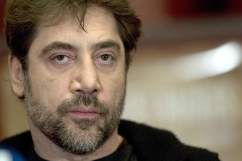 5. Gilbert Says the Split Is Amicable

In her Facebook statement, Gilbert said that the split is “very amicable” and their reasons are “very personal.” She asked her fans to respect their privacy, as her current situation is not a story she will tell.

“At this time of transition, I hope you will respect our privacy. In my heart, I know that you will do so, because I trust that you understand how this is a story that I am living — not a story that I am telling,” she wrote. “I thank you for your love, and for your kindness, and for your continued blessings. Hold us in your thoughts. And I hope you will understand and forgive me if I am a bit absent from social media during this sensitive moment.”

Gilbert also shared a link to the Jack Gilbert poem Failing And Flying.