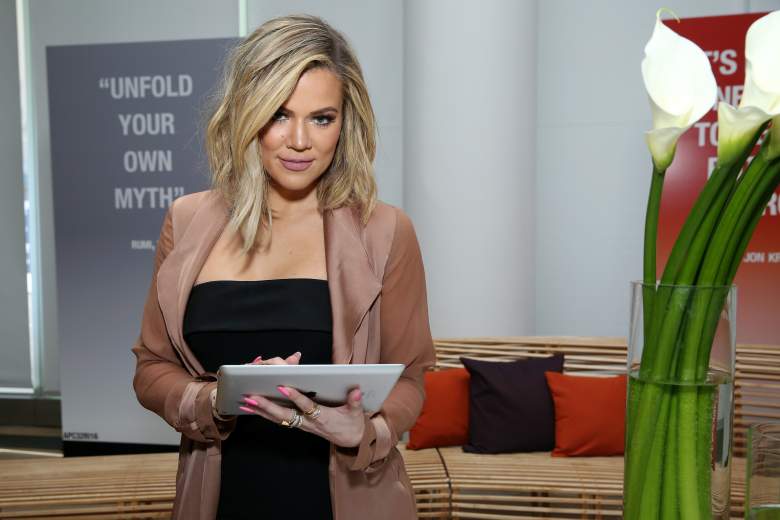 Khloe Kardashian and Trey Songz, who are longtime friends, are reportedly dating. (Getty)

Singer Trey Songz, 31, and Khloe Kardashian, 32, have been seen together recently, which sparked rumors that the two are dating. They were seen leaving her birthday party on June 27 together and they were also seen kissing in Las Vegas last week. The two are good friends, and Kardashian did bash the media for suggesting that the two were dating.

Here’s a look at their relationship.

1. Songz & Kardashian Are Longtime Friends, With Songz Appearing on ‘Kocktails with Khloe’

Songz, who is one of Kardashian’s longtime friends, appeared on the 11th episode of Kardashian’s now-cancelled FYI series Kocktails with Khloe. That episode was a bit awkward since comedian Pauly Shore told Kardashian that, “All you guys date are black dudes.” Songz even jumped in, adding, “Like what is it about the black guys Khloe that you love?”

Kardashian was clearly uncomfortable and tried to joke about it, saying that she’s never seen a white penis.

“I’m just curious and I think most of America cares, not in a bad way at all, because a lot of guys want to have sex with you and they go, ‘Well I’m not black, I can’t go hook up with her,'” Shore added, Zap2It notes. 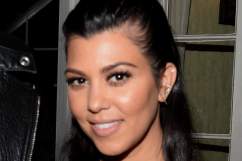 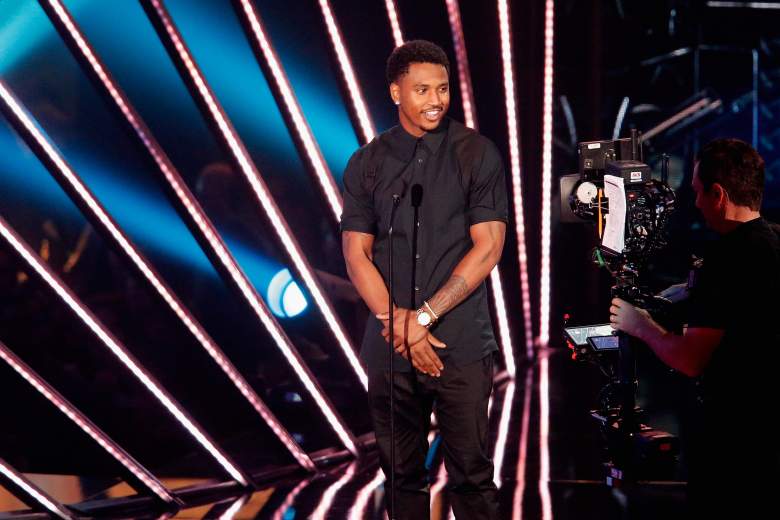 Rumors that the two are dating started after they were seen leaving Kardashian‘s birthday party late. Later, Kardashian posted a now-deleted statement on her website, blasting the tabloid media for suggesting that she was dating Songz just because she was hanging out with him at a party.

“The most annoying thing about tabloid rumors is the double standard,” Kardashian wrote, reports E! News. “If I’m ‘spotted’ hanging with a guy at a party—even if I’m just saying hi for a quick second—it immediately becomes a negative headline about how many guys I’m dating or how I’m getting into a new relationship. Men don’t get that reputation! They get a pat on the back.”

Kardashian wrote that it was irritating and that the rumors make it hard for her to take things slow. “In Hollywood, you could go out on a first date and it could spiral into this huge thing. The headline the next day is ‘Khloé’s Getting Married!’ LOL,” she wrote. “It’s so weird. That stuff definitely makes it difficult to take it slow and see how things go.” 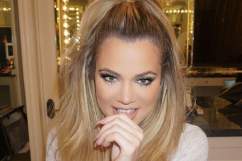 3. Songz & Kardashian Were Seen Making Out at Las Vegas Nightclub on July 2

Are Khloe Kardashian and Trey Songz an item? https://t.co/IZTTCjgQoH pic.twitter.com/ew1J4EOPQH

On July 2, Songz and Kardashian were seen at Drai’s Nightclub at The Cromwell, where Songz is a resident artist. According to eyewitness accounts for Entertainment Tonight, she watched Songz’s show from a VIP booth and were seen making out after the show in the nightclub. “They weren’t shy about it,” one of the witnesses told ET.

Another witness told Us Weekly that they were “cozying up” in the VIP booth.

“They are dating. It’s very new, but she’s having fun,” a source told Us Weekly.

4. Songz Previously Dated Tanya Henry, Who He Reportedly Cheated On 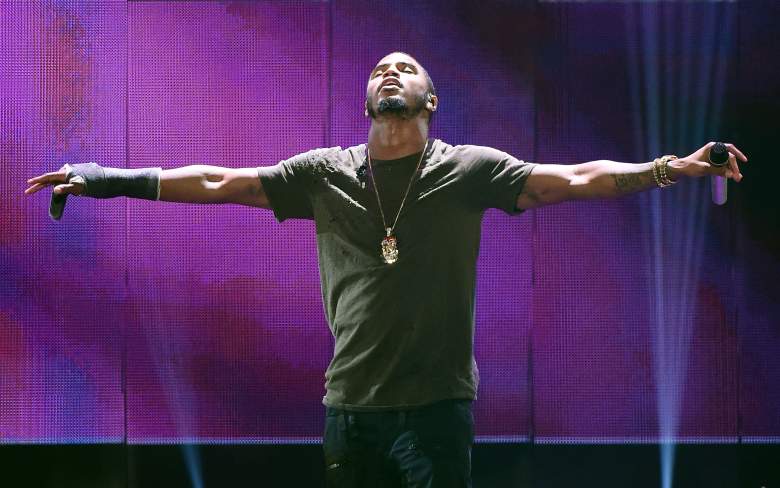 Songz used to date jewelry designer Tanya Henry, but they broke up for good in September 2015. She told a Twitter follower that their relationship was “too messy.” Trace.tv reported that Songz was cheating on her with Sophie Bernard, whose text messages were leaked after her phone was hacked.

“Khloe is aware, but thinks he’s hot,” a source told Us Weekly.

Songz also reportedly had an affair with Stephanie Moseley, who was murdered by rapper Earl Hayes. Hayes then took his own life. “R.I.P babygirl. Once an angel on earth, now watching over us from Heaven. You’ll b missed but never forgotten. Love,” Songz wrote on Twitter. 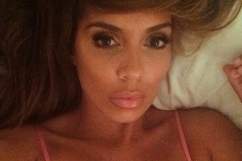 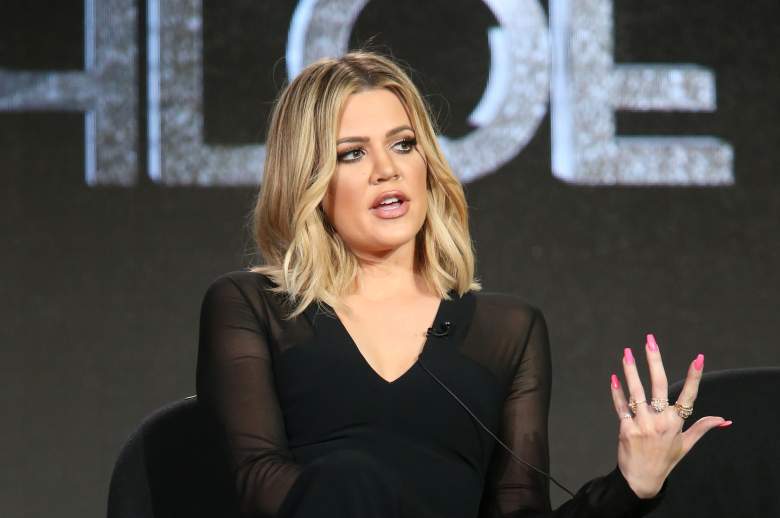 Although Kardashian and Lamar Odom put their divorce on hold after Odom’s near-death experience last year, they are not together. In May 2016, Kardashian filed for divorce again.

When they first broke up in 2014, Kardashian began dating rapper French Montana. That relationship only lasted a few months before she moved on to James Harden.

After they split, there were rumors that she was dating Odell Beckham Jr.