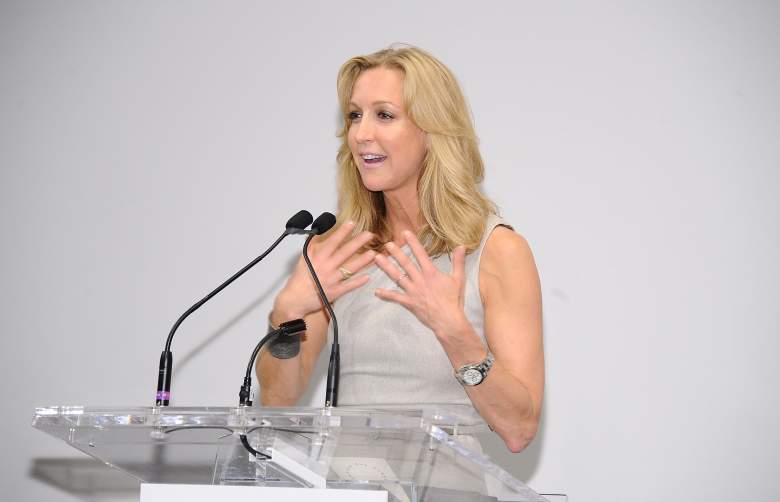 Lara Spencer, 47, is a co-anchor on ABC News’ Good Morning America, a position she’s held since March 2011. Before that, she was the anchor of CBS’ entertainment news program The Insider from 2003 to 2011. However, she was already a member of the GMA family, since she was first at the program from 1999 to 2003.

Spencer has had an exciting career as a journalist. She’s also the mother of two children with her ex-husband, former CNN journalist David Haffenreffer.

Here’s a look at Spencer’s life and career.

1. Spencer Has an Emmy Nomination, but Not for ‘Good Morning America’ 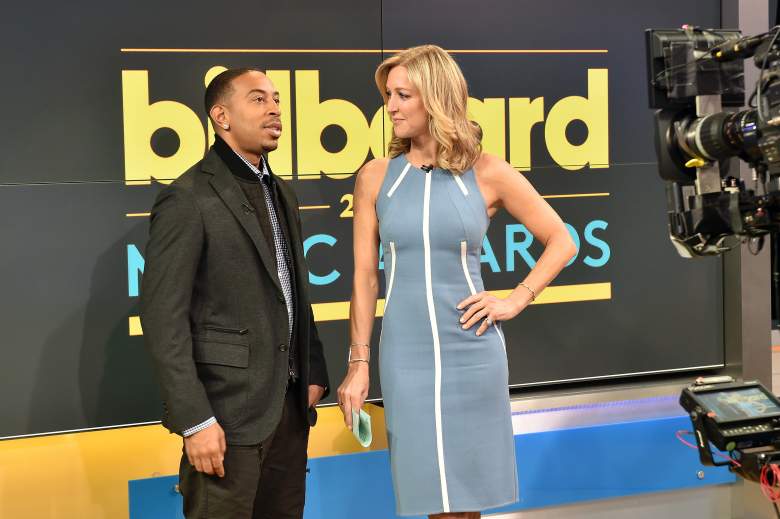 Spender does have a Primetime Emmy nomination on her resume, but it has nothing to do with Good Morning America. In 2005, she was nominated for Outstanding Reality Program for Antiques Roadshow, with executive producer Marsha Bemko and series producer Robert Marshall.

From 2004 to 2005, Spencer was the host of the popular PBS series. She also hosted the 2005 spin-off Antiques Roadshow FYI. Spencer told The Wall Street Journal in 2009 that she had to give up the second job when her son Duff was born. It was a tough decision, since she was a fan of the show.

“To get it, I literally cold called them – I’m a giant fan – and I said I would love to have you consider me as a host,” Spencer told the Wall Street Journal. “I drove my butt up to Boston and they hired me. You have to make your own opportunities.”

Despite spending her mornings on GMA, Spencer has found time to host other shows. She frequently appeared on The View between 2013 and 2015 and appeared on Rachael Ray over 30 times.

Spencer’s current side job is hosting Flea Market Flip, which airs on HGTV.

2. Spencer Is Staying on ‘GMA’ for the Foreseeable Future 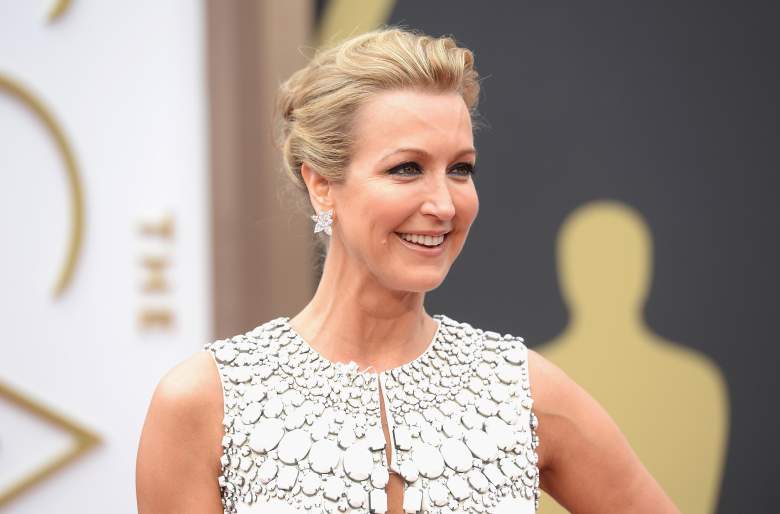 While Josh Elliott and Sam Champion left Good Morning America, Spencer decided to stick around in March 2014, she signed a long-term deal to stay at the morning show. The length of the deal wasn’t revealed.

“You know you’re in the right job when getting up at 4 a.m. is a joy,” Spender told The Hollywood Reporter. “This was a simple decision; I love what I do, and I adore the people I work with. I am thrilled to be on this team and look forward to many more years.”

While ABC did not reveal the terms of the contract, Celebrity Net Worth estimates her annual salary to be at least $3 million. Her net worth is estimated to be $6 million, according to the site.

Spencer was also promoted from lifestyle correspondent to co-anchor in April 2014.

3. Spencer Went to Penn State on a Diving Scholarship

Spencer is a Penn State graduate had a diving scholarship. In her Wall Street Journal interview, Spencer said that it was her coach who suggested she get into sports reporting. She “gave it a shot” on the school TV station and found it “exhilarating.”

“Being on TV is similar to being an athlete. You get no second chances,” she said.

In September 2013, GMA had “GMA-U Week,” in which the anchors relived their college days. This included Spencer testing out her diving skills. It had been 20 years since she last dived. Her coach told her she was “out of her mind” for trying it again.

4. She Was Married for 15 Years Before Getting a Divorce 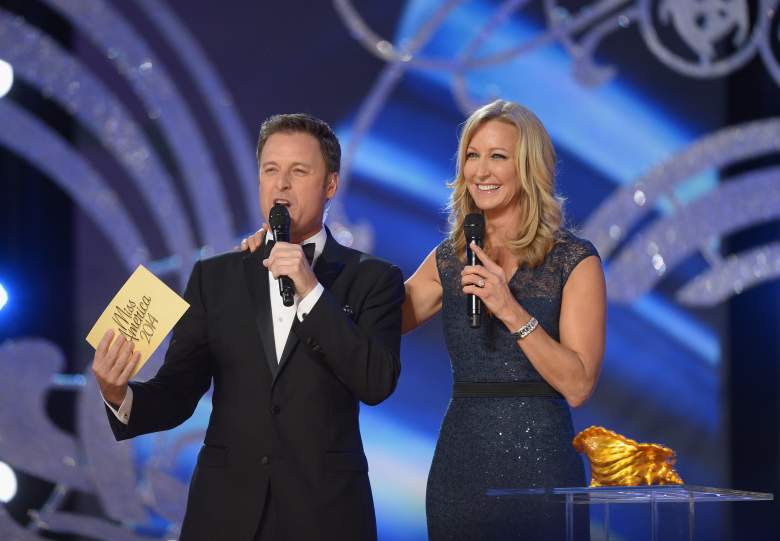 Spencer was married to David Haffenreffer from 2000 to 2015. Haffenreffer was a CNN journalist, but he switched careers to real estate. They divorced in June 2015. The two had an amicable split. “After a lot of thought, care and consideration, we have decided to end our marriage,” they told People Magazine. “It’s a sad decision that did not come easily, especially because we respect and love each other and our children. They remain our top priority. We will raise them and care for them together.”

According to his LinkedIn page, Haffenreffer currently works for Houlihan Lawrence as a brokerage manager in Greenwich, Connecticut. He also worked for Prudential Connecticut Realty and, while Spencer was on The Insider, for Sotheby’s International Realty in Beverly Hills, California. He graduated from Saint Lawrence University in 1990 and American University in 1993.

5. Spencer Had a Controversy About Possibly Sitting on Donald Trump’s Lap

In November 2015, Spencer found herself in a peculiar controversy related to Donald Trump. when Trump visited the GMA set that month, did Spencer really sit on the Republican presidential nominee’s lap?

She claimed that she was actually standing next to him while he was seated on a stool in the above photo. “Let’s clear this up – I’m standing next to Donald Trump. Said a quick hello and welcomed him to the GMA studio for first time since he announced his candidacy,” she wrote on Instagram.

Sources for The Daily Beast confirmed that this was the case. The photo was taken between George Stephanopoulos‘ interview with Trump. Spencer and the real estate mogul were joking about how she dressed as Trump for Halloween. 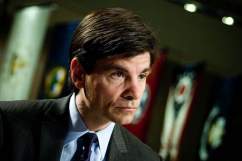